Update 17-04-2019: From Gocdkeys we want to emphasize that the Gaming Dragons store version is an Epic account format, not a key. A username and pass will be sent to access an Epic account that already has that game. If what you want is the World War Z in Epic Key format, currently the only two stores that had it for sale are out of stock, so the only method of buying it is through Epic Game Store.

Attention: World War Z is currently only available for PCs from the Epic Store Games store, so it is not possible to redeem it on Steam. You will only be able to access the game through your Epic Game Store account, although from Gocdkeys we will continue looking for better prices in alternative stores for World War Z in digital version for PC. And it may even appear in Steam in the future, at which point we'll indicate it.

To activate a key in the Epic Game Store, simply access our profile and enter the key in the "Redeem Code" section. Once this process is done, the game will start downloading and you will be able to access it whenever you want.

World War Z is a thrilling third-person cooperative four-player shooter in which we'll face huge swarms of zombies with one thing on their heads, eating us. Inspired by the film, we'll travel vast stretches all over the world in search of a cure as we face legions of undead.

To deal with this terrible threat that the world is consuming, we will have a huge arsenal of weapons of all kinds. Rocket launchers, machine guns, sentries, turrets, grenade launchers, barbed wire and much more. Don't forget that in order to survive, it will be essential to coordinate with the other members of the group.

This game look to be so much fun. Hordes just stacking and screaming at you, while you try not to panic.
Should really buy it and have a go : 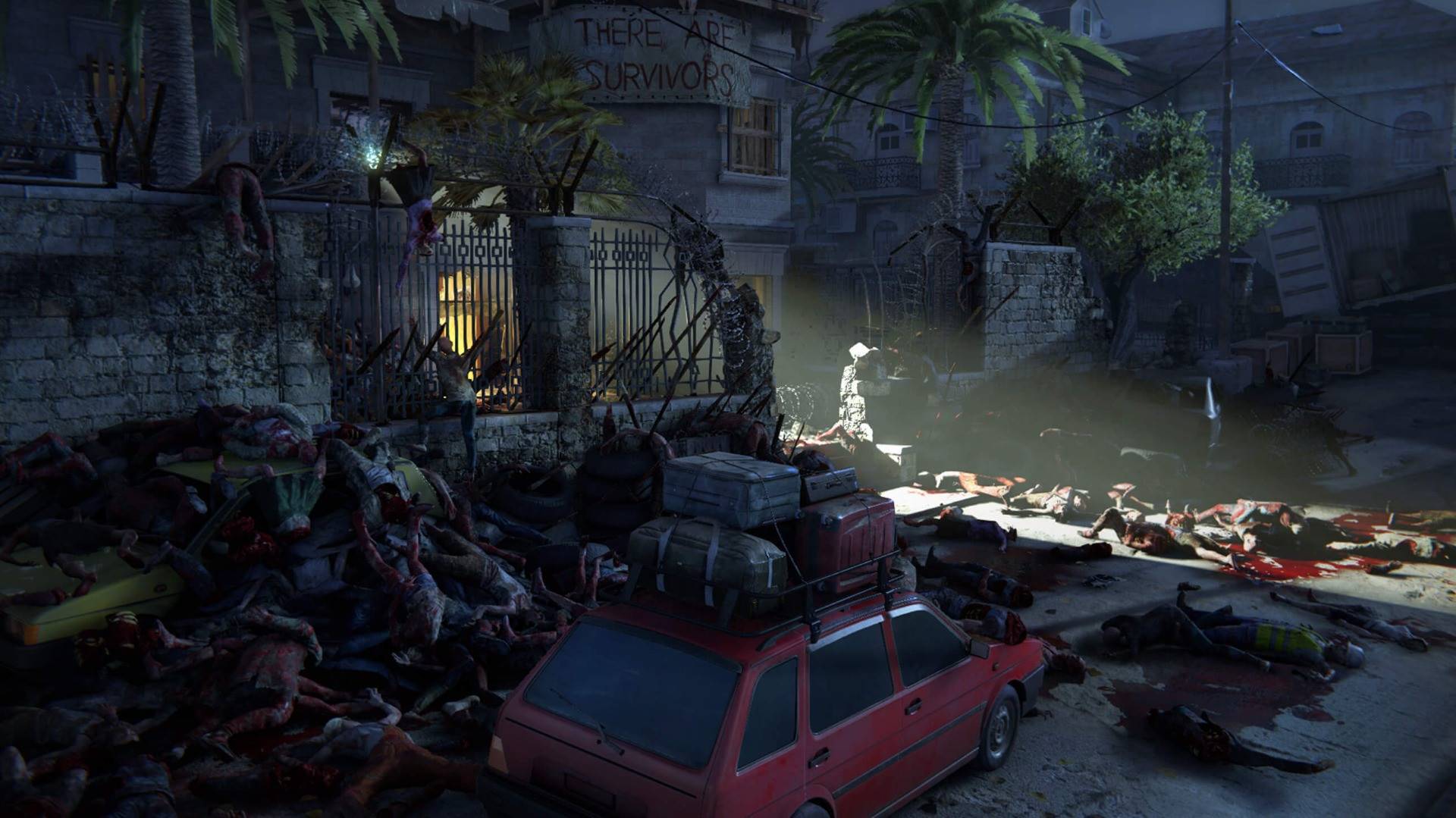 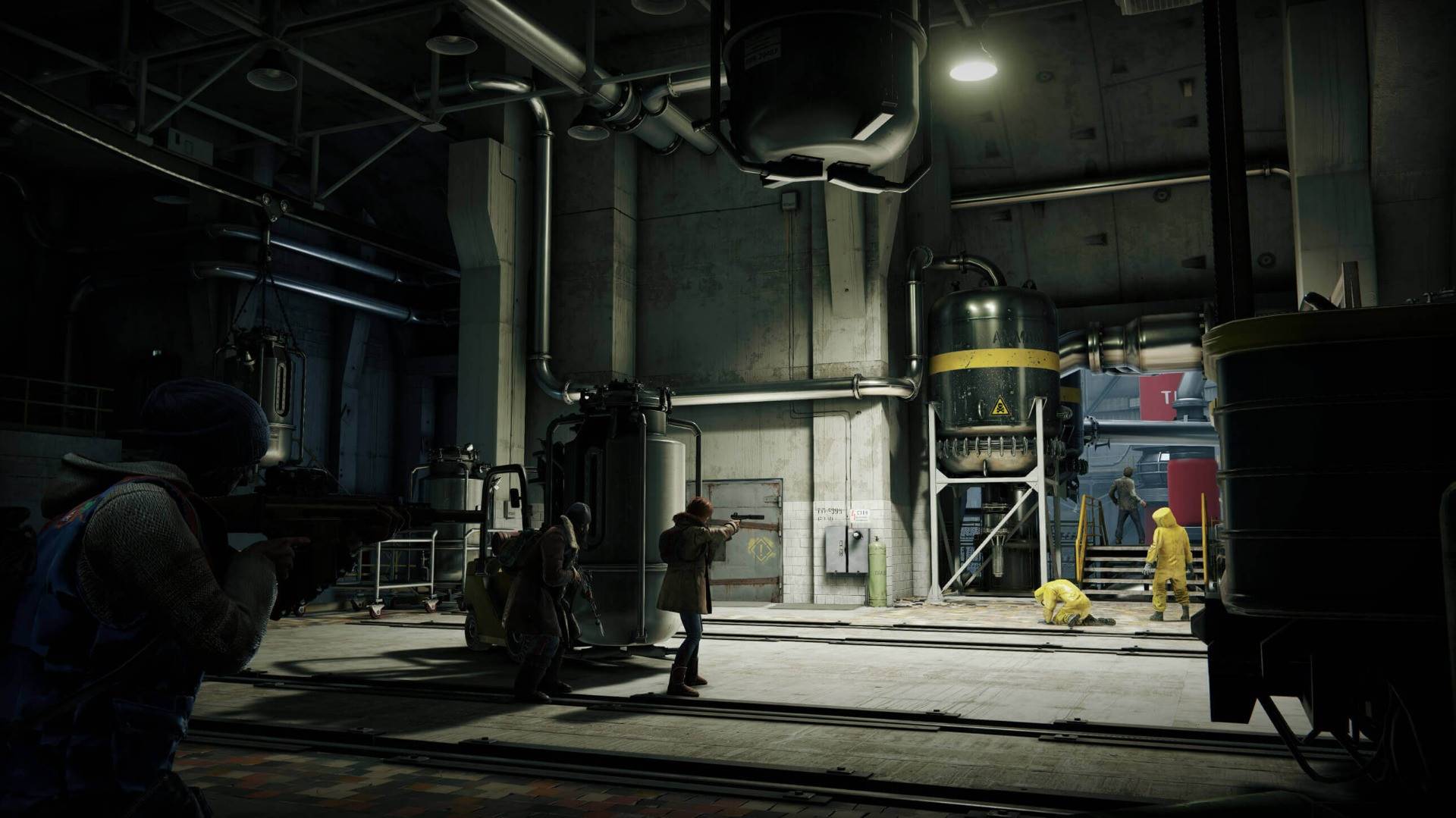 CARRYMINATI GETS DRAFTED INTO WORLD WAR Z | NO SUPERCHAT, SORRY