Xbox One version of The LEGO NINJAGO Movie Video Game, the new title of the LEGO franchise that will transport us to the ninja world and where we can demonstrate our skills in the art of ninjitsu.

New adaptation of the LEGO franchise, but this time revolves around the Ninja theme. We can play with our favorite ninjas, Lloyd, Jay, Kai, Cole, Zane, Nya and Master Wu to defend Ninjago's home island from the evil Lord Garmadon and his evil legions of killer sharks. We will be able to control all the secrets of ninjitsu art, a brutal combination of physical and magical martial arts, with skills such as Wallrunning, high jump and incredible fighting skills.

Only in the LEGO NINJAGO Movie Video Game will you be able to enjoy the movie in 8 action-packed locations, each with its own unique Challenge Dojo. And with battle maps for up to four players, where we can compete for the top places in the standings and show that we are the best ninja.

There are no comments yet about The LEGO NINJAGO Movie Video Game. You can be the first one!
Access now to comment and win this game for free! 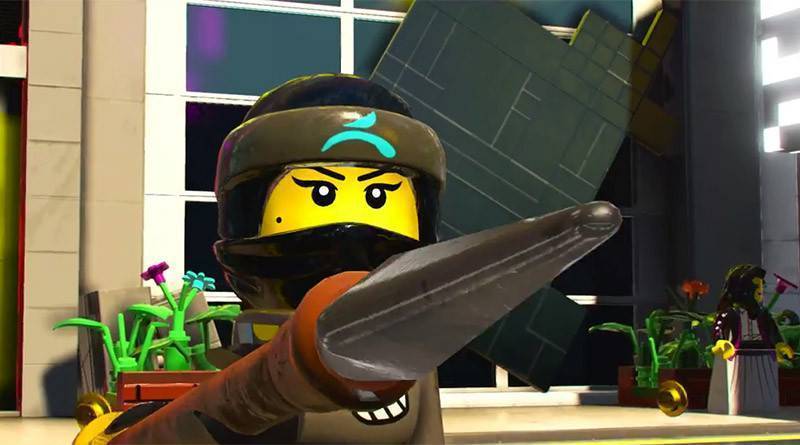 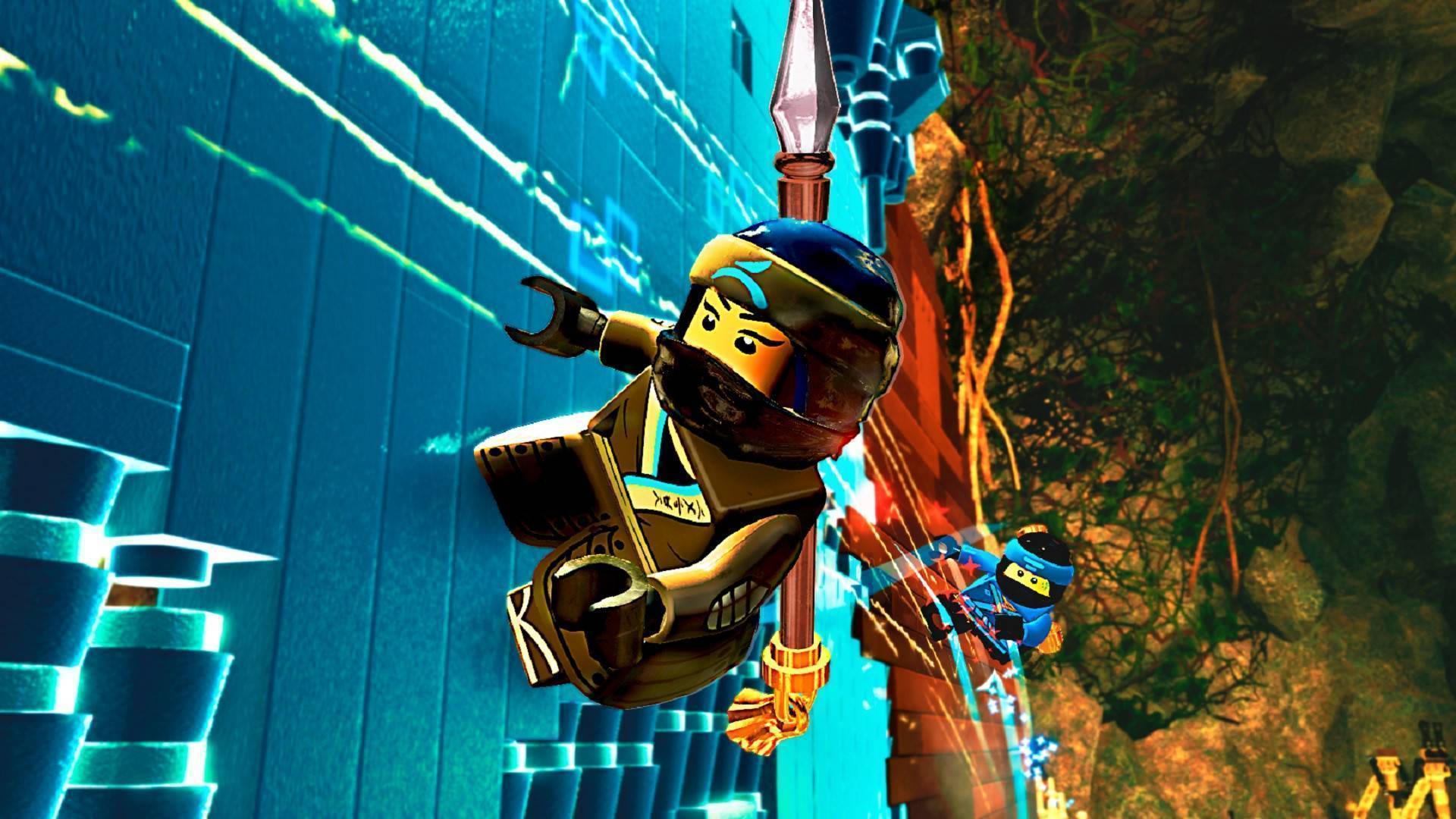