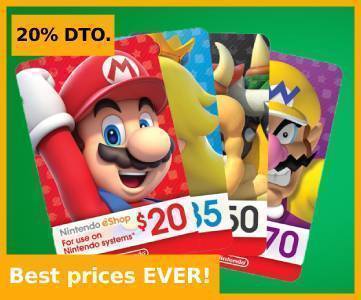 TEKKEN 7 Season Pass 2 is the second season pass of one of the most mythical fighting games in the world of video games. And with this new Season Pass, we'll have access to an enormous amount of really impressive extra content.

Remember that to access all this new content, you need to have the base game installed in your Steam account. Remember also, that the basic game is not included in this product, so it is necessary to buy it separately.