Information about Metro Exodus for PC in digital version.

The PC version of Metro Exodus is exclusively digital and can only be activated via the new Epic Game Store. As with most digital PC games, it is also possible to buy keys from other stores to redeem them directly at the official stores.

If I don't buy it at Epic Games Store, how do I activate a Metro Exodus key on this platform?

If purchased at the official store, activation is instant, although this option is the most expensive. From Gocdkeys we always offer an updated list of the best prices and offers for all games, and for Metro Exodus it is possible to buy it at a much lower price than in the official store.

If you buy it in an unofficial store, activation is very simple. First we must create an Epic Game account or access it if we already have one, and download the Launcher. Once the Epic Games launcher is open, simply click on our account icon on the bottom right and go to the "Redeem Code" section. In this section we will introduce the digital key of Metro Exodus and then we will see how the download starts. Remember that Epic Game Store keys are regionally locked, so make sure you can activate that code from your region.

Which version of Metro Exodus do I choose?

In addition to the standard version, there are also other versions such as the Deluxe and Gold versions. Each of these versions offers different content and extras that will be provided to us at the beginning of this shooter that transported us to a post-apocalyptic and devastated Russia, full of creatures mutated by radiation.

The Gold edition, for example, also incorporates access to the game's Season Pass, with which we'll have access to all the new content released for the title.

Before buying Metro Exodus for PC, you should know that...

We'll take an epic journey through Russia's polluted and post-apocalyptic desert. A totally open and huge world to explore, with an immersive story and survival elements that will test our abilities and intellect. But if there's one thing this new Metro has to offer, it's mutant creatures, frantic combat and lots of weapons.

History puts us 25 years after nuclear war devastated the Earth, and where a few thousand survivors still cling to existence under the ruins of Moscow, in the tunnels of the Metro. In previous installments we've fought poisoned elements, mutated beasts and paranormal horrors, but now our task will be to lead a band of Spartan Rangers on an incredible journey across continents through post-apocalyptic Russia in search of new life in the East.

If you haven't played this game yet I don't even know what you're doing with your life. Seriously this is a must play game, the campaign is amazing.

Hi there! I loved this game so much, best visual effects and sounds i ever seen in FPS game, i loved the story line and the graphics also. I recommened this game for everyone!!

Metro Exodus arrives on Steam after a year of Epic exclusivity 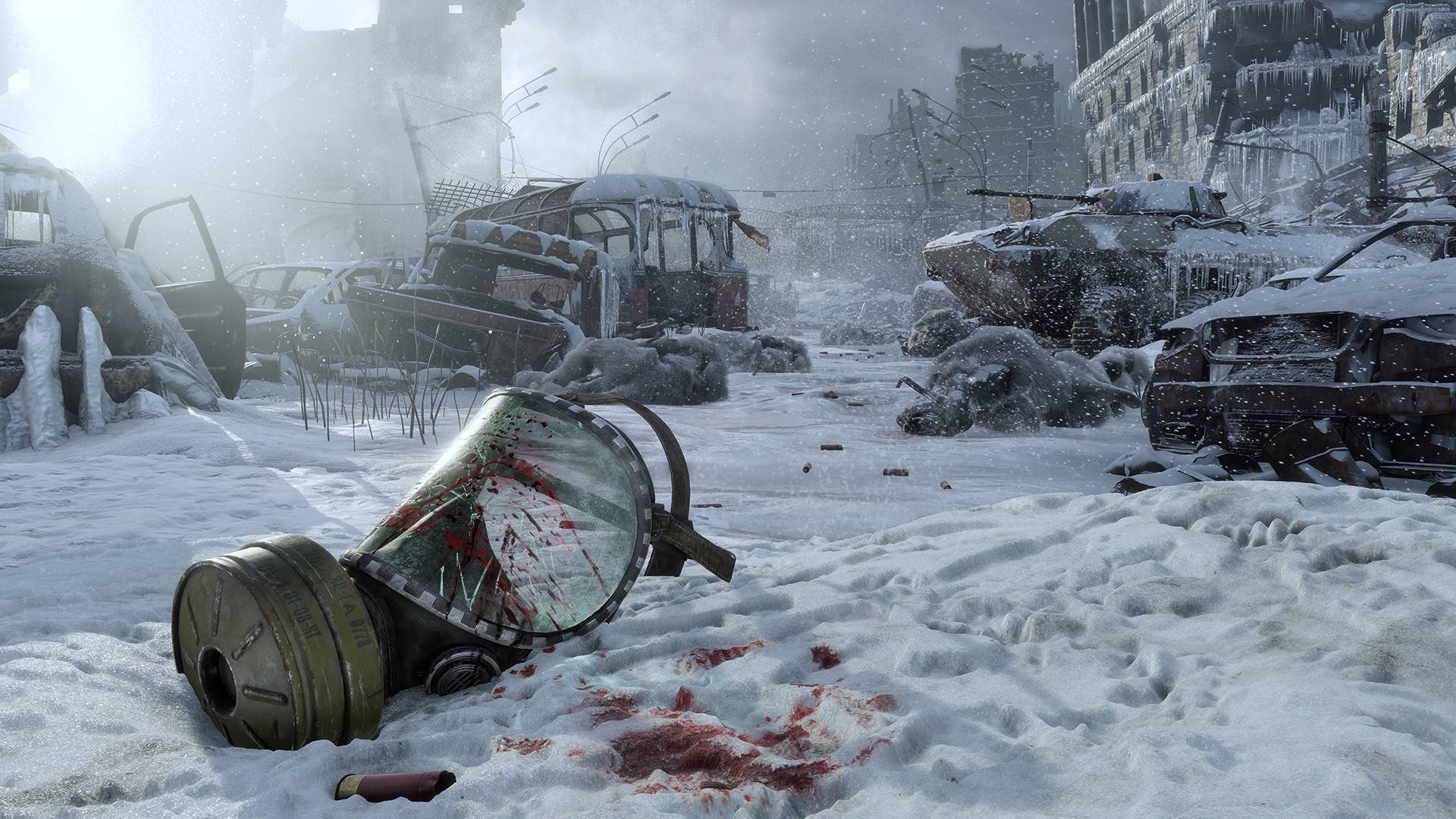 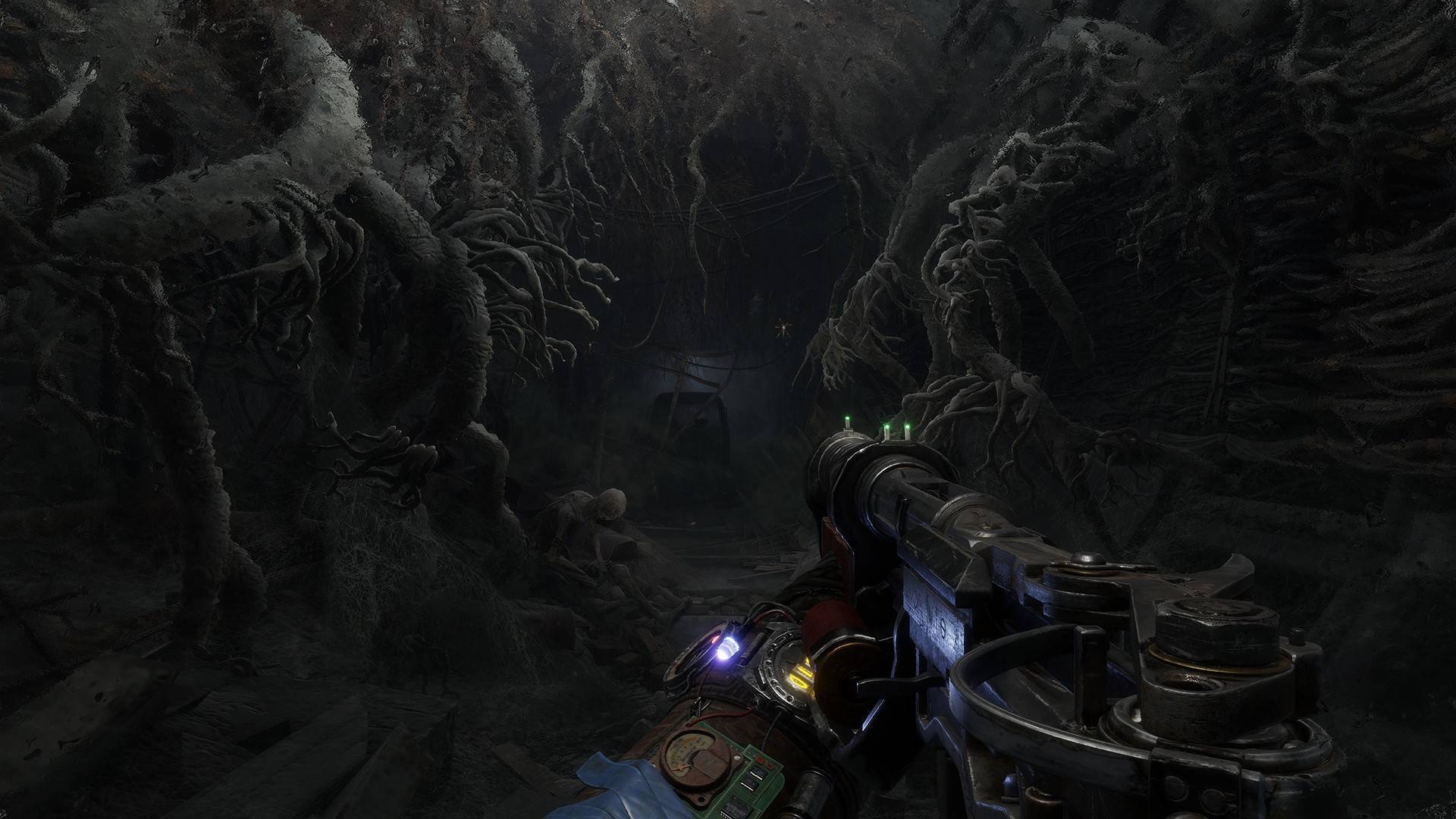 Metro Exodus' Epic exclusivity is nearly over, and it's arriving on Steam next week 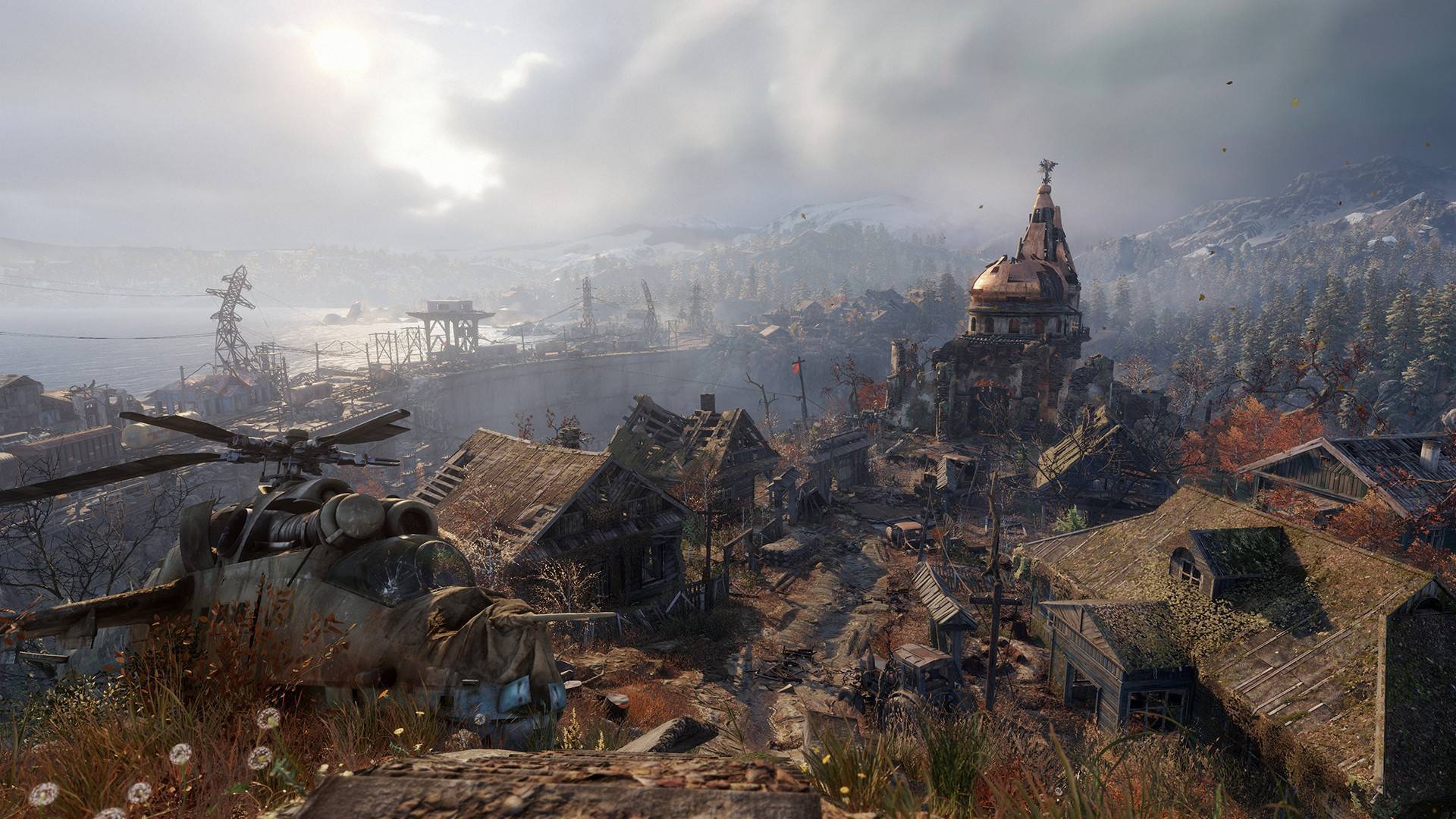 Metro Exodus on Stadia Tested! Better than Xbox One X?