WRC 8 FIA World Rally Championship for Xbox One is the new installment for the Microsoft console of the WRC franchise in which we can enjoy a unique experience in terms of driving and racing, and is that this new installment is loaded with new features, with 50 teams, 14 rallies and more than 100 special stages of the 2019 season, in addition to a great multiplayer mode, with weekly challenges and WRC eSports.

The versions exhibited in Gocdkeys can be digital versions, in code or account form, and in physical format. We strongly recommend to read carefully in each store the version before buying it and its activation methods as well as possible geographical restrictions.

What will I receive after purchasing WRC 8 FIA World Rally Championship for Xbox One?

After purchasing WRC 8 for the Xbox One version, you will receive in your email a code or Xbox Live Key that you must enter in your Microsoft account to activate it. Pay attention and look for the "Xbox Live Key" label if you want a digital code.

Use our filters to adjust the price comparison depending on the version you're looking for. For example, if we're looking for an Xbox Live Key from WRC 8 FIA World Rally Championship for Xbox, we just need to use the filter in between, between the "Regions" and "Payments" filters to select the version. Xbox Live Key, standard format or account format may appear. Then, the selected version will appear, in this case a Live Key for Xbox, ordered from lowest to highest price, so it will be easier for you to locate the best price for that format.

How do we activate the Xbox Live Key for Xbox One of WRC 8?

First, we need to access the "Start" screen and log in.
Then we'll go to the "Store" tab.
Under "Categories", select "Games".
Select the option "Use a code".
And then we will go to the section "introduce the code of 25 characters" and we will add in the same place the code or Xbox Live Key that we will have received after the purchase in our email.

There are no comments yet about WRC 8 FIA World Rally Championship. You can be the first one!
Access now to comment and win this game for free! 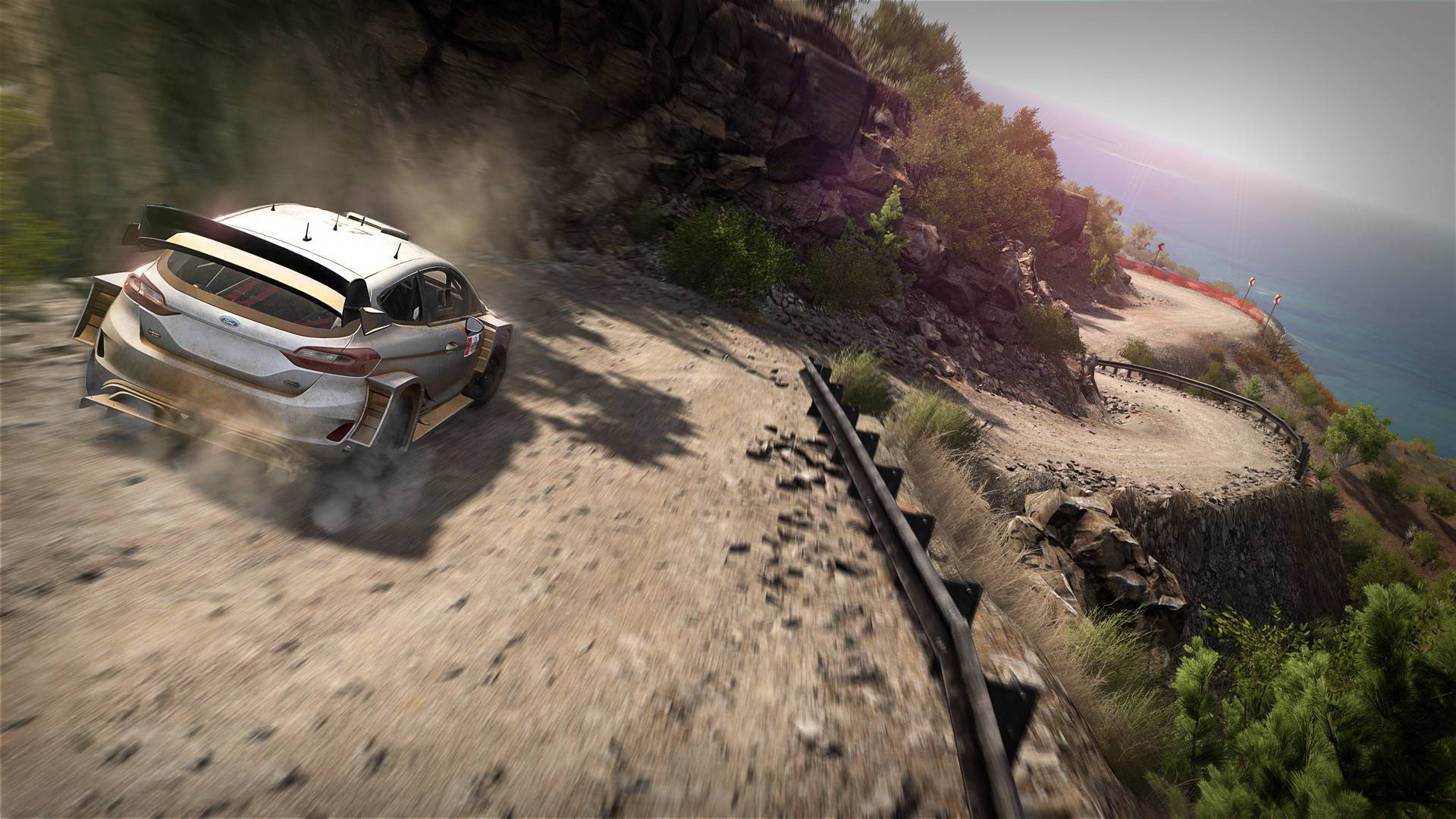 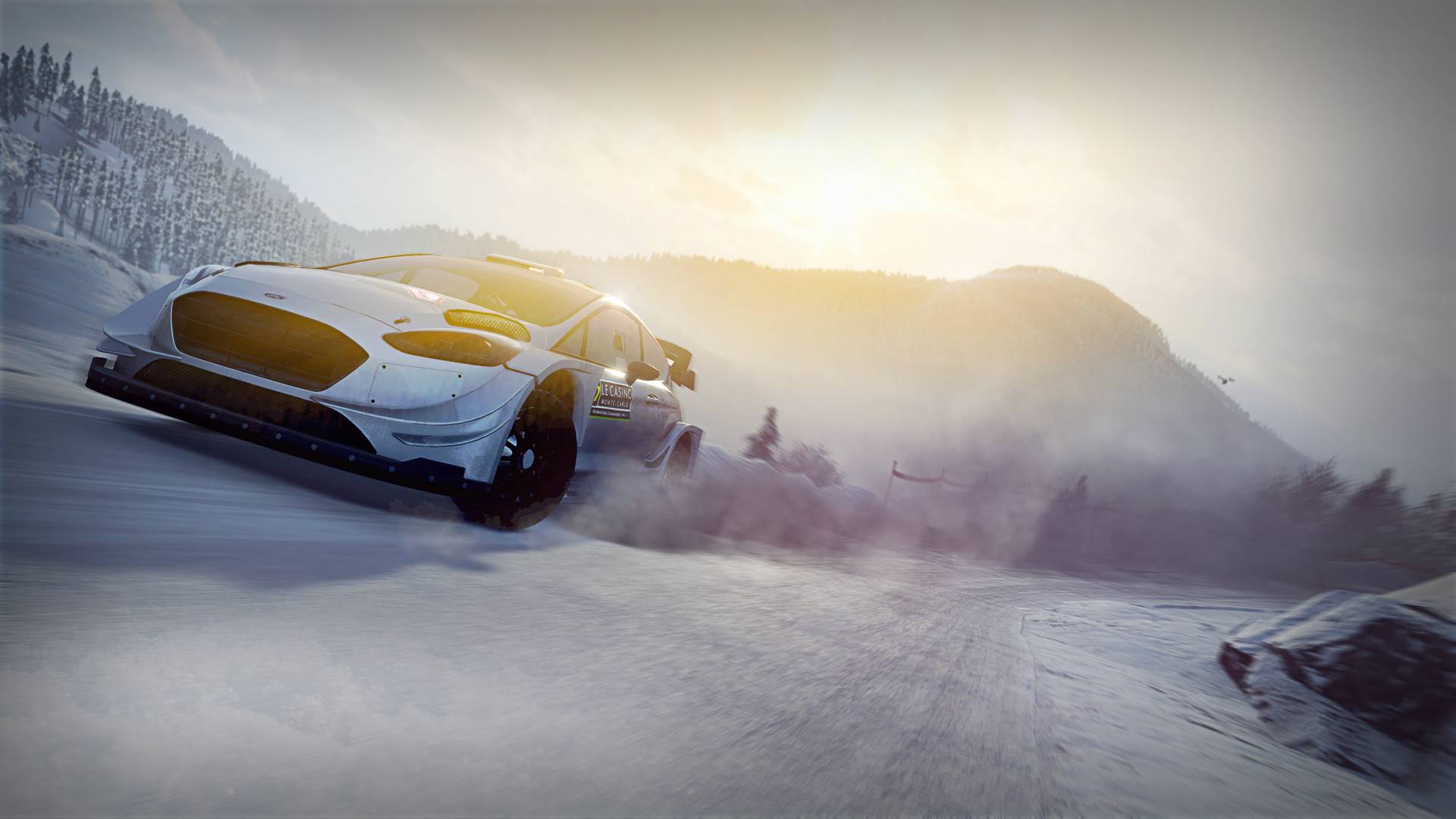