It is now possible to preorder PLAYERUNKNOWN' S BATTLEGROUNDS for Xbox One, which is scheduled to be released on December 12th, 2017, and in which we can enjoy one of the best-selling games of recent times in its PC version.

Remember that many of the stores listed do not sell physical copies, if not in digital format, either in cd key version for Xbox One or in account format, so we recommend that you read the specifications carefully in each store.

It is an action game or third-person shooter of the latest generation that is being developed with community feedback. Starting from scratch, players must fight to locate weapons and supplies in a merciless battle to become the last survivor on a huge 8x8km island, all recreated by the powerful Unreal Engine 4 graphics engine.

PUBG for Xbox One will allow us to enjoy a unique genre, the Battle Royale genre, in the ARMA and H1Z1: King of the Kill style. So get ready for the most hectic combat alone or with friends, collect weapons and hide in the shadows to attack your enemies when they least expect it.

There are no comments yet about PLAYERUNKNOWNS BATTLEGROUNDS. You can be the first one!
Access now to comment and win this game for free! 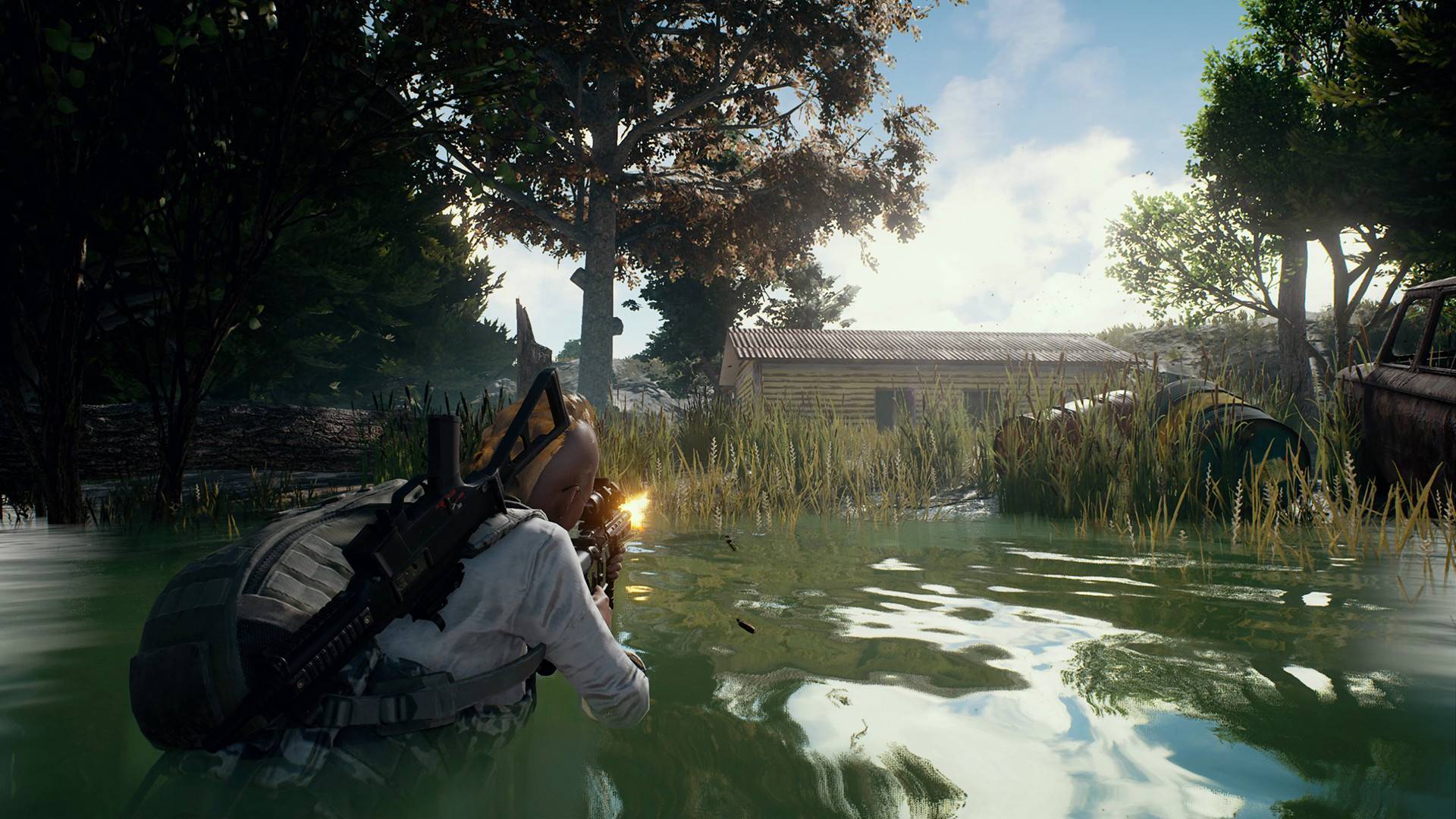 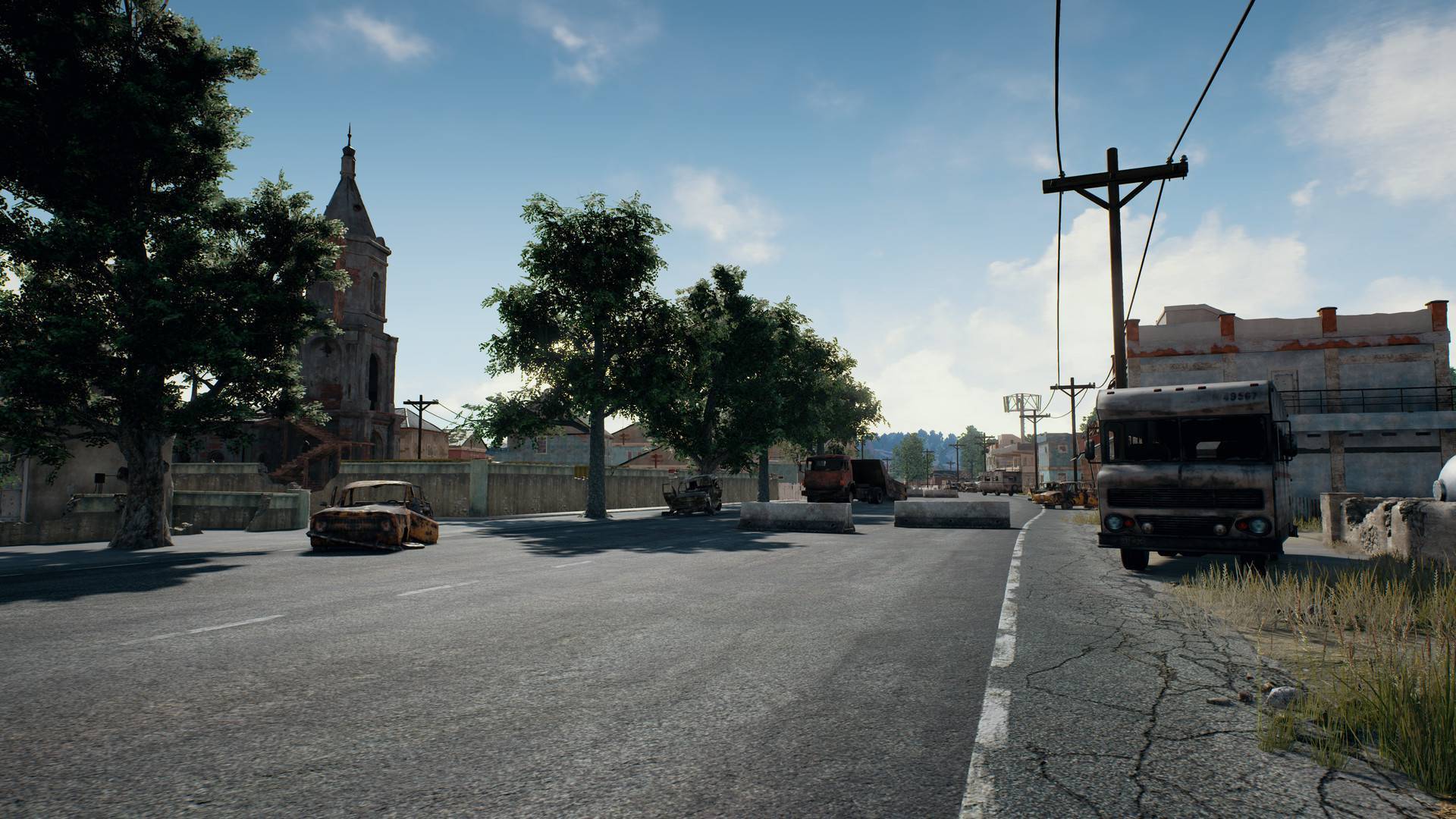 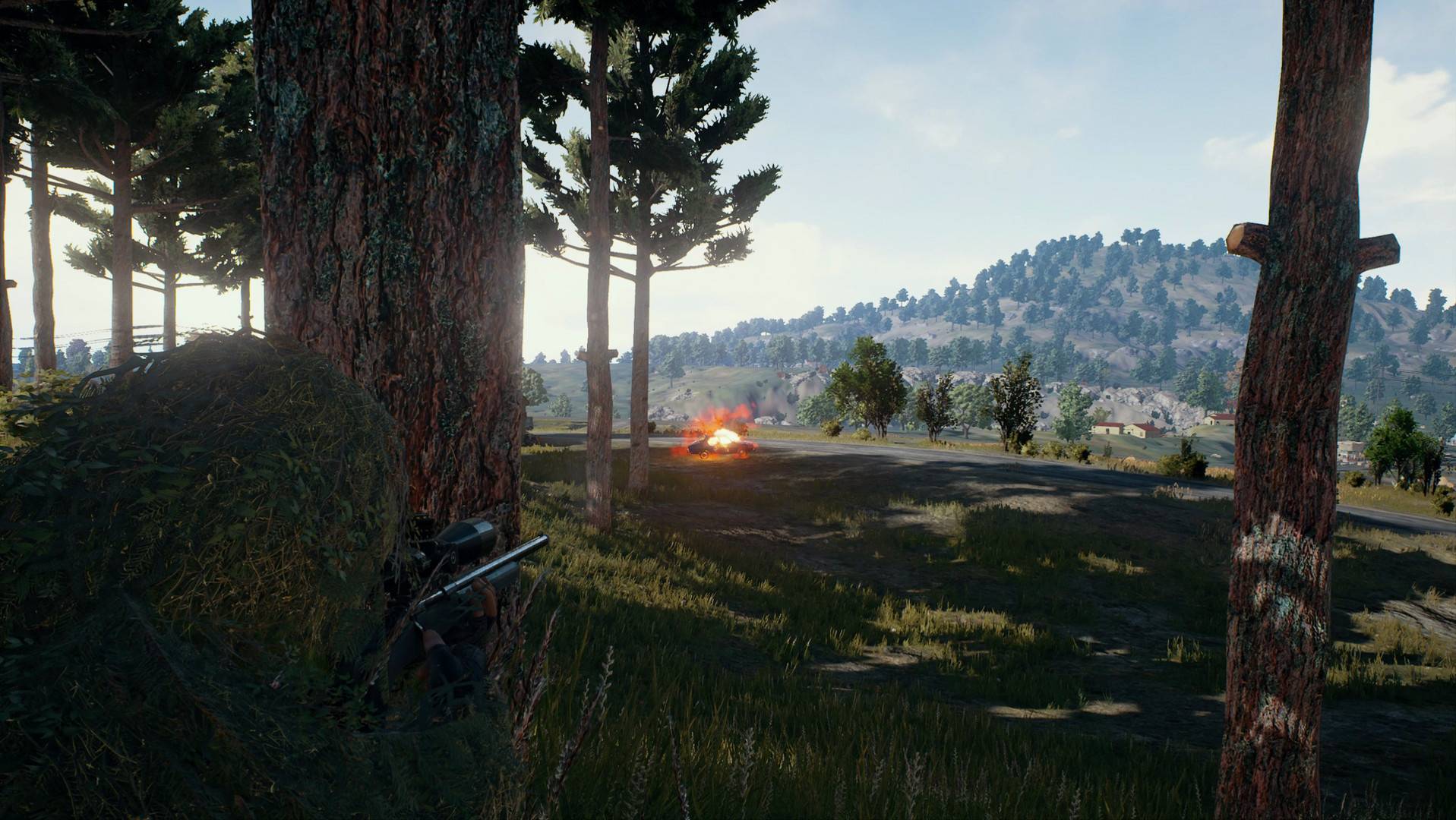 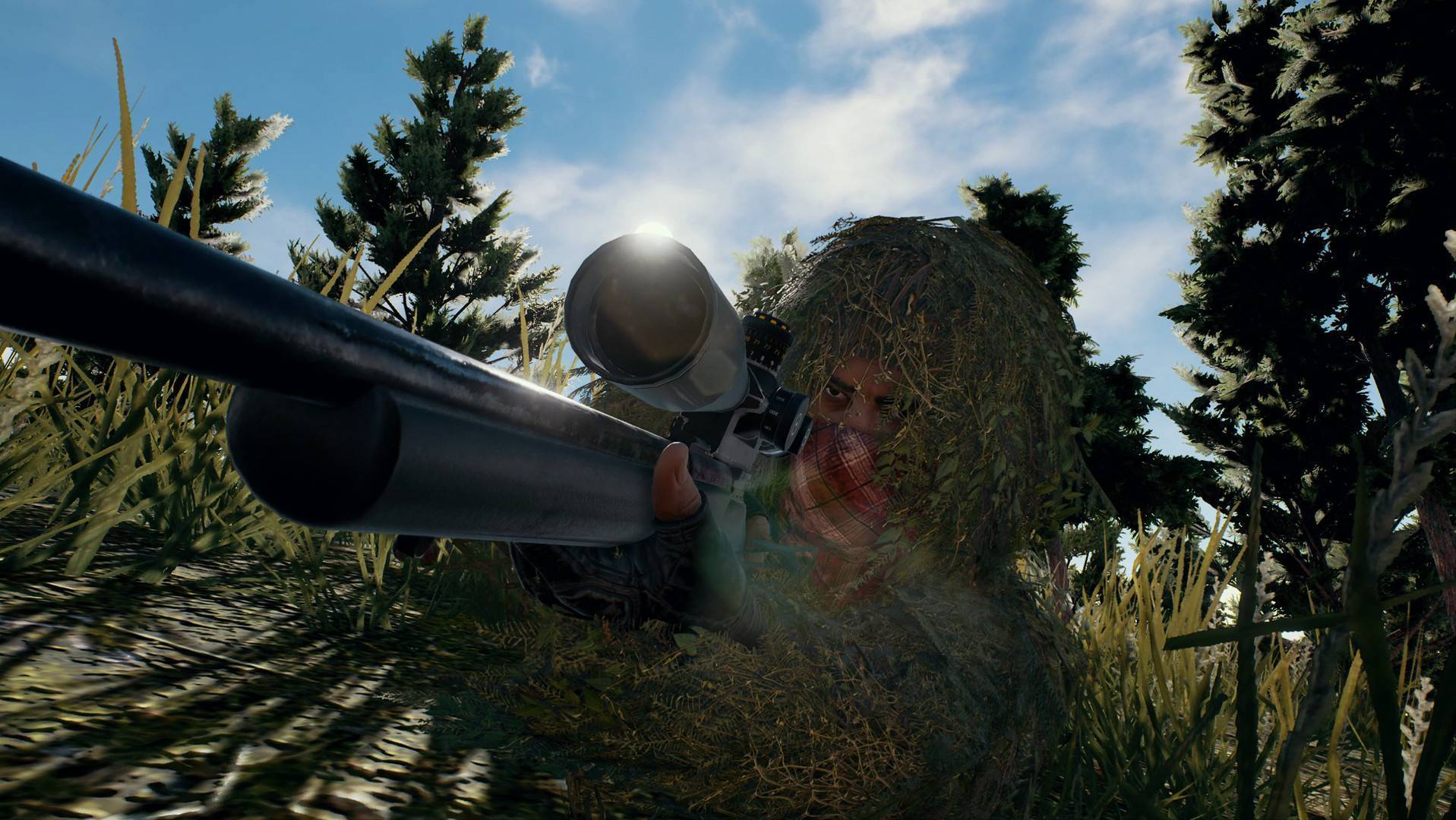 Inside The Evolution Of Battle Royale Spectating: Fortnite, Apex Legends, And PlayerUnknown's Battlegrounds