This product is a digital version of Battlefield 1 in cd key format or digital download, so to activate the download from Origin, you must have an account on this platform to redeem the digital serial that the store will sent to you after buy the Battlefield 1 in any of the following shops. Battlefield 1 is the next installment of DICE's military shooter and this time, unlike the rest of the Battlefield series, will take us to the First World War, a conflict unexploited in videogames, unlike World War II. Developers have promised spectacular above all, something that we are quite used to, and although it seems that the conflict in which we´ll placed in Battlefield 1 lacks technology, the truth is that they were much more advanced than we thought. There will be multiplayer massive battles for up to 64 players and an extensive and fun campaign, where we´ll can see the rawness of the First World War in all its splendor, with fields covered trench warfare, tanks and the use of chemical weapons. But where it really lies the fun, will be the multiplayer mode, where we´ll go into conflict against the other side, and where we´ll can select any of the typical classes in other Battlefields, as a doctor, soldier, scout, support, among others. Weapons, vehicles, aircraft, ... have been faithfully recreated which will provide itself with realism and immersion. The developers themselves have reported that this new Battlefield 1 has the essence of the others: A striking and fun multiplayer, large scale, epic battles between factions, authenticity and team play, but they have also ensured that this new release will has changing universe, because every game will be different from the rest: "no battle will be equal to the previous one, there will always be new ways to combat, new challenges to face" Now just you have to wait until more information will be revealed about it but we have the release date, which is scheduled for October 21, 2016. The Frostbite graphics engine will be very present, as the landscapes that we will visit are really impressive, from the deserts of Arabia, the green fields of France and even fight in the Italian Alps, and all destructible to an epic level like few games can do. Undoubtedly, one of the most anticipated games of 2016. Remember to check all stores for more information about the product (versions, download methods,...). Remember also that Gocdkeys is a price comparison and does not sell anything directly, but we offer support to our users (through the Contact tab) to solve any problems that may arise with any of the online stores.

After feeding our expectations during several months, EA Dice has finally released the Battlefield 1 first beta a few days ago, and the questions everyone is asking is: is it up to the hype?

At a first sight, the answer is a definitive “yes”. Of course, it has some glitches and deficiencies, and the gameplay is quite limited, but you can expect that kind of things from a beta. Besides those details, EA Dice has done a good work with this first approach to Battlefield 1, at the very least they have ensured we will keep counting the days until the final version is released.

The beta immerses us in a gigantic battle with other 64 players, in a gameplay that forces us to coordinate with the rest of our team since the very beginning to capture some points throughout the map. The game dynamic catches us from the start.

The map seems to be extremely big, like it has no end at all, and its details are very beautiful and well designed (it does have some glitches and stuff like that, but like we've said before you can expect that from a Beta).

The classes system and its features are quite a thing, EA Dice has done a very good work creating expectations about this, but one thing is to see in reviews or trailers and quite another to experience it directly in the game, since the beginning the difference between classes in terms of weapons or skills are extremely important in the game, they are not just small differences, your game experience is really affected by the class you choose when you start playing. The game really makes you wanna explore all this differences.

In its beta, Battlefield 1 covers all our expectations and leaves us waiting for the release of the
final version, but also leaves many questions , including whether this Beta will not be a very well developed promotional product and then the final product will not end up being a lower quality one, and also if the EA servers will be ready to support the traffic that launching a game like this will generate.

No doubt EA Dice will have to clear all these questions when they launch the final version, for now, they made sure to keep our high expectations until that happens.

The graphics are beautifull and the battles are really good. You feel like you are in a real battlefield. But i liked bf4 more cause you have more guns en optimizations.

A really good game omg i enjoyed this game so much i had fun i got the key i enjoyed it a lot good game i loved it
Me too bro, this is fun to play even im not good playing first person shooter kinda game. But definitely recommend to all people in games community

Battlefield 1 is amazing. It's World War 1 with beautiful graphics, sweet dark music, and much much more. Definitely recommended if you're a world war fan!

Me too bro, this is fun to play even im not good playing first person shooter kinda game. But definitely recommend to all people in games community

Spent almost 500 hours in it, amazing graphics, gameplay and balance. But, if you don't buy the premium or the revolution pack, it will get boring a lot sooner.

Battlefield 1 does an amazing job of transplanting the fantastic chemistry of the series’ traditional multiplayer action into the weaponry and vehicles of World War I. The era brings with it not only a visually striking backdrop for classic game modes like Conquest and the compelling new Operations, but a distinct personality that touches everything from its rich lineup of archaic and distinctively designed weapons to the somber anthology of character-driven stories in its brief but surprisingly poignant single-player scenarios

The game had a great Beta, best shooter right now, great weakpons, vehicles and maps, it's great for all publics, enjoy the war with great graphics

Me too bro, this is fun to play even im not good playing first person shooter kinda game. But definitely recommend to all people in games community 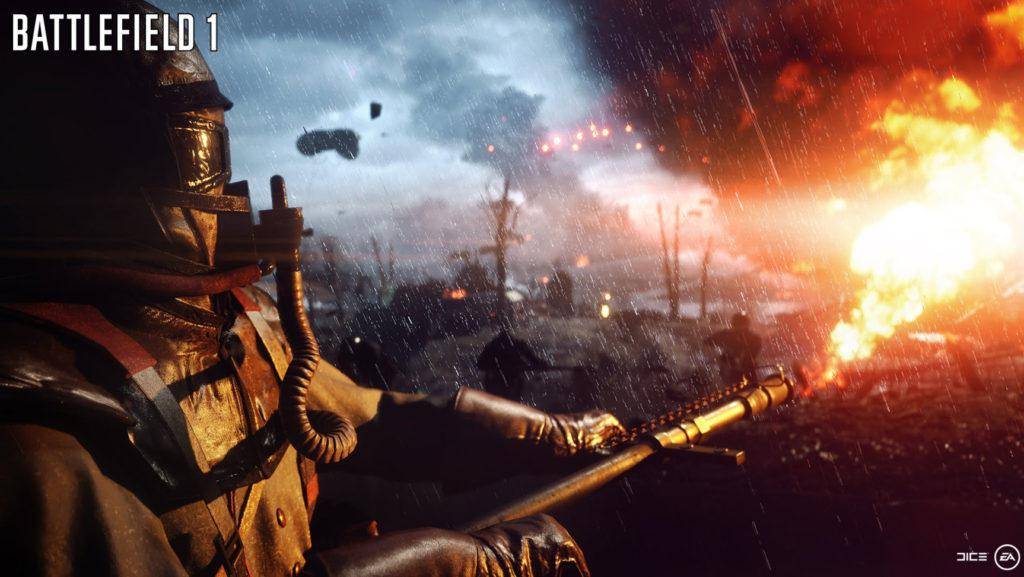 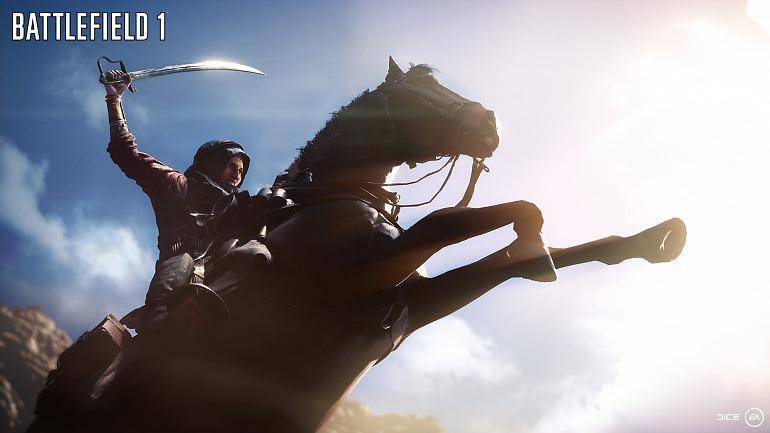 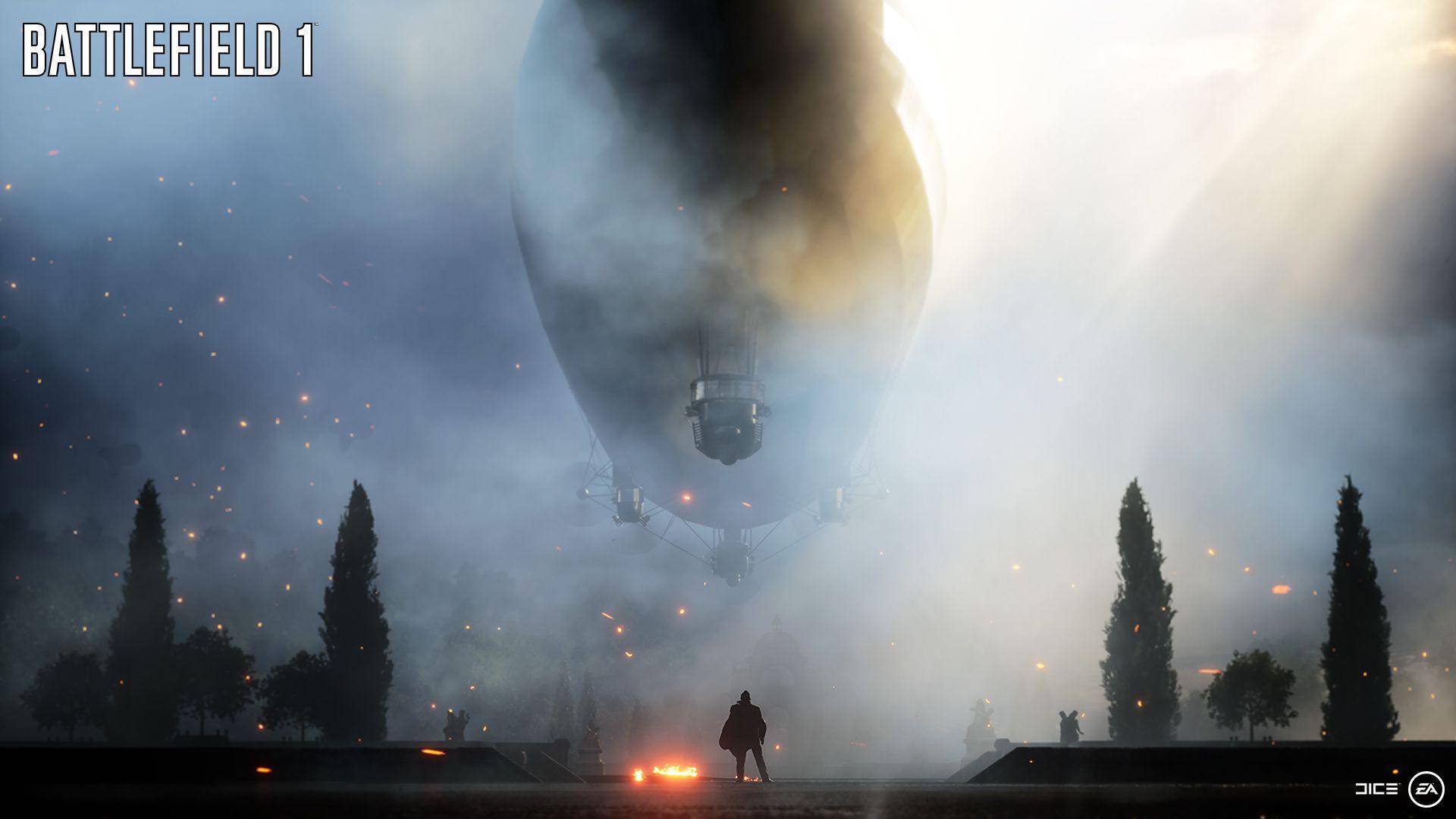 Xbox One Games With Gold For November 2018 Are Now Available

Along with the original Assassin s Creed Continue reading…

Battlefield 1 Sniping Was So Satisfying