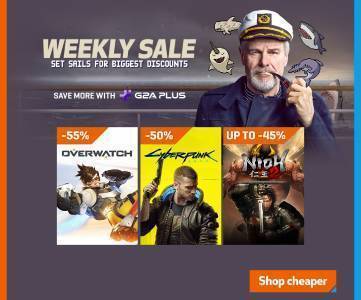 Remember that the digital versions of ARK: Survival Evolved Season Pass can be of two types: STEAM KEY or STEAM GIFT, both are totally valid but have different ways of activation and some may have regional blocking. Pay attention to the download methods for each version.

ARK: Survival Evolved Season Pass will give us access to all the extra content and DLCs that appear for the famous survival game ARK Survival Evolved, where dinosaurs take on a very important role.

First of all it will give us access to the DLC ARK: Scorched Earth - Expansion Pack, which adds more animals and dinosaurs to domesticate, a total of 50 new recipes among weapons and items of all kinds, a new world to explore, new areas and new challenges for all players.

In October 2017 the DLC ARK: Aberration will be launched, where an abandoned ARK and an underground biome system will allow survivors to face new exotic challenges like never before: extreme solar radiation and environmental hazards, ziplines, wingsuits, climbing equipment, cave dwellings, charging batteries and much more, along with a stable of extraordinary new creatures, currently living in the depths of the Earth.

In addition, Season Pass holders will get two exclusive items with the launch of Aberration. Remember that it is necessary to have the original game to activate this Season pass.

How to get ARK: Survival Evolved Season Pass for free?

There are no comments yet about ARK: Survival Evolved Season Pass. You can be the first one!
Access now to comment and win this game for free! 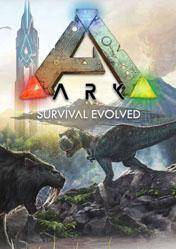 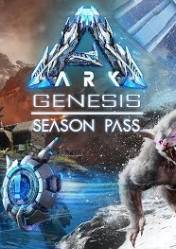 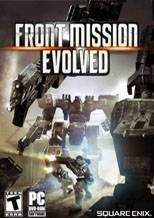