Warcraft III: Reforged is a total remastering, and not only on a visual level, of the mythical and legendary Warcraft 3. A classic of the RTS that now arrives adapted in high resolution, with completely renovated models, both heroes, units, buildings and maps, and with a lot of new content. It's more like a new game than a remastering of the classic one. And even the cinematic scenes have been made again.

In total, we will be able to enjoy again with the Alliance and Orda 62 missions through the territories of Kalimdor, Lordaeron and Northrend. With a system that was a revolution for its time, with the ability to control a hero and make it evolve and can even equip it with weapons and elements that made it the terror of the battlefields.

In addition, this edition will include the events of Warcraft III: The Reign of Chaos and The Frozen Throne, so we can also enjoy its expansion as never before imagined.

very nice game!! i hope evryone will get a chance of playing this game.
you shuold buy this game now!! price is fair and lots of hours of playing.

Very good game I recomend it ! Also such a good price ! Make sure to play it,Gameplay is very nice and you will have fun for a lot of hours.

Very good game I played it for a long time. Gameplay is very nice and you will have fun for a lot of hours. Price is also fine. Very recommending this game :)

Very good game I played it for a long time. Gameplay is very nice and you will have fun for a lot of hours. Price is also fine. Very recommending this game :) 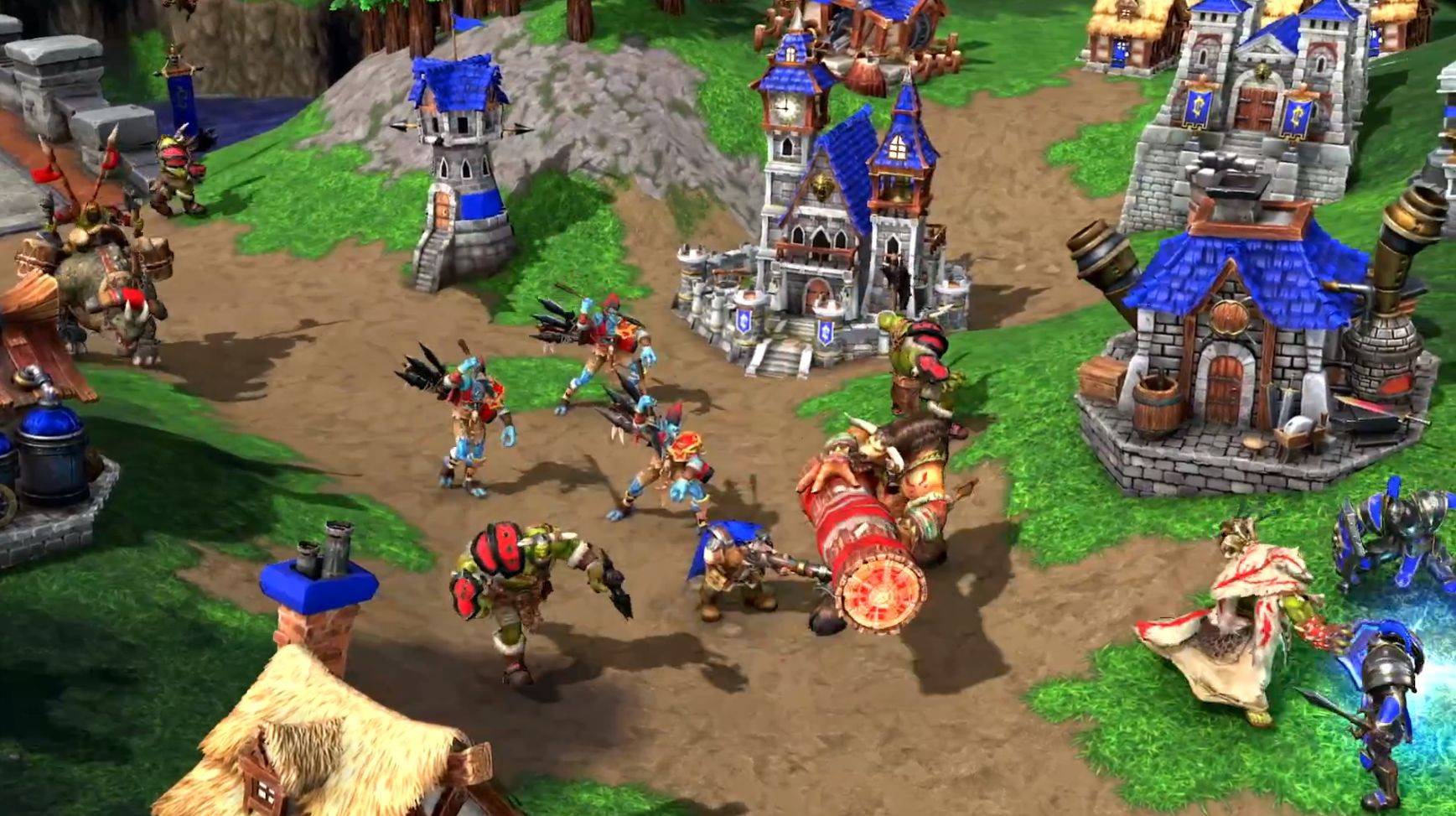 We now know Warcraft III: Reforged’s release date, down to the actual hour 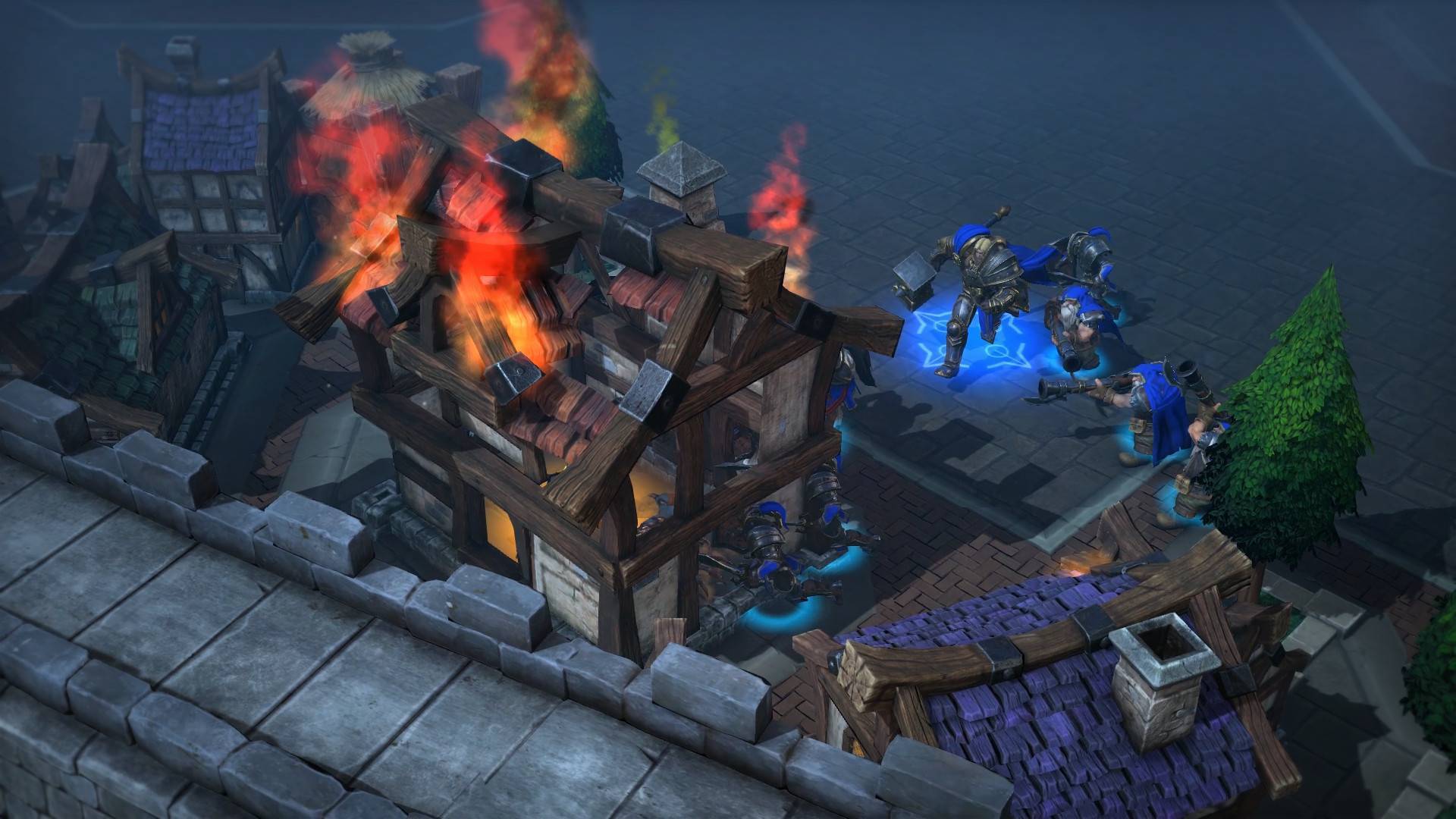 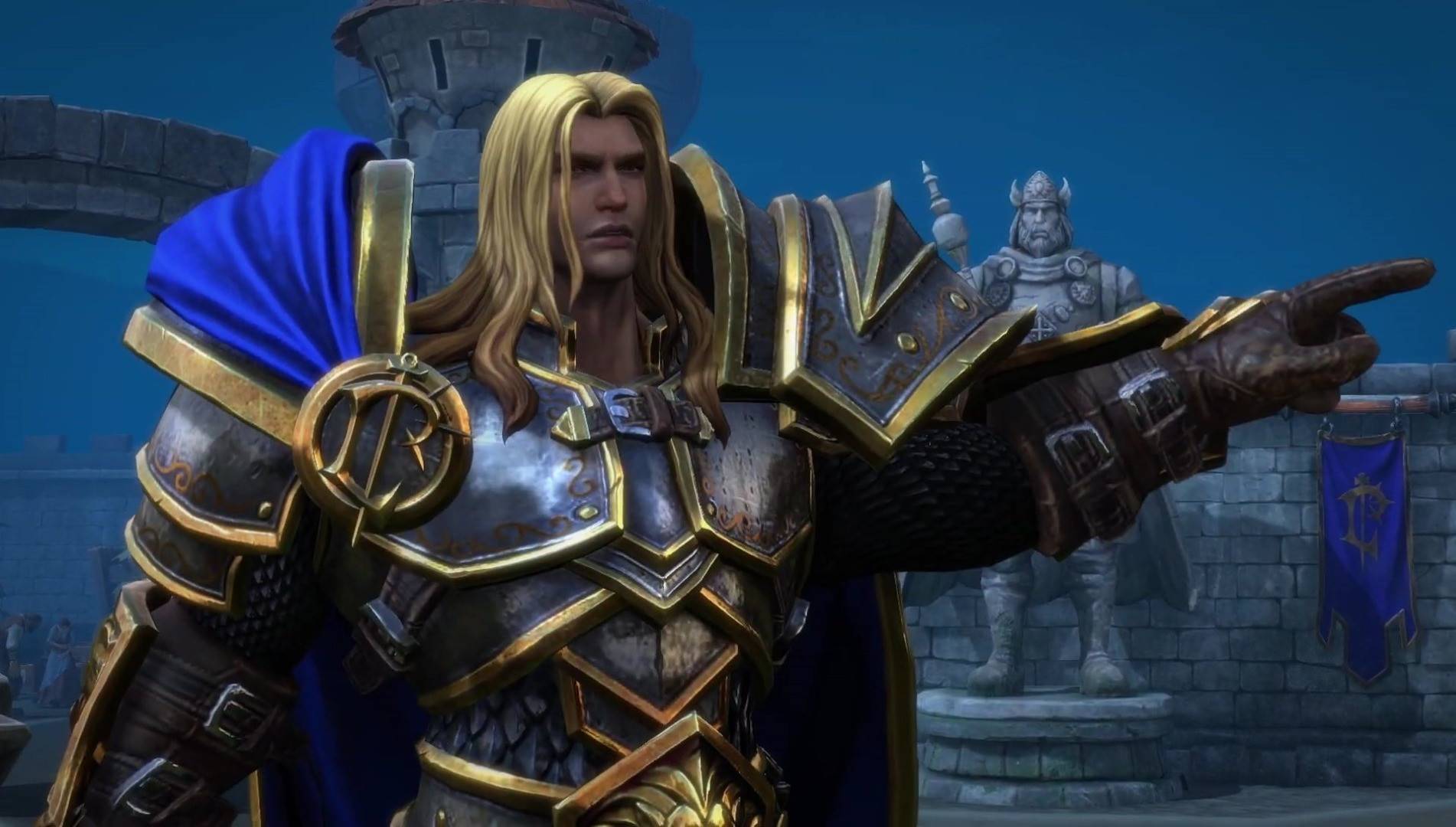 Warcraft III: Reforged's beta is out this week, leading the charge into BlizzCon 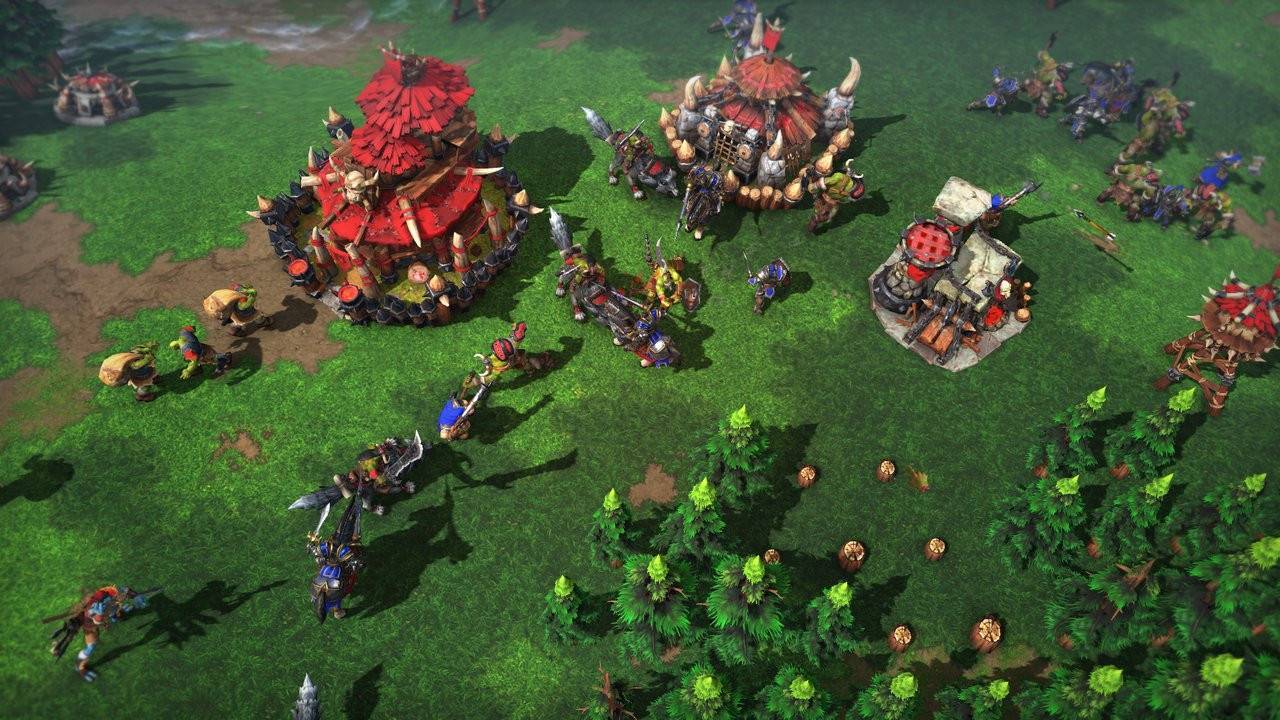