From Gocdkeys we have available the keys for Mordhau in a large number of online stores, with the cheapest prices on the Internet. At the moment we can buy it for a price of 18€ approximately, which supposes a very important discount compared to the price of Steam.
PC versions of MORDHAU available
MORDHAU is a PC game in digital version. Remember that the digital versions of PC games are not sent the typical box with the game inside, but is sent a digital key, more commonly known as cd key, which must be entered into the games platform Steam to activate the download. Remember that the digital version of Mordhau can be purchased in Steam Gift format or in Steam Key format.
Why buy MORDHAU?
MORDHAU is a game set in the Middle Ages and in which we will play a medieval warrior and face him in third-person multiplayer battles. The game reminds us of the series Mount and Blade, or War of the Roses, but with completely new features and mechanics. Many are the virtues of this new online battle game:

Charges of cavalry, fights in castles of all kinds, sieges and even the possibility of directing siege machines, with the new combat system, we will notice the weight of the weapons, the attack speed and much more. 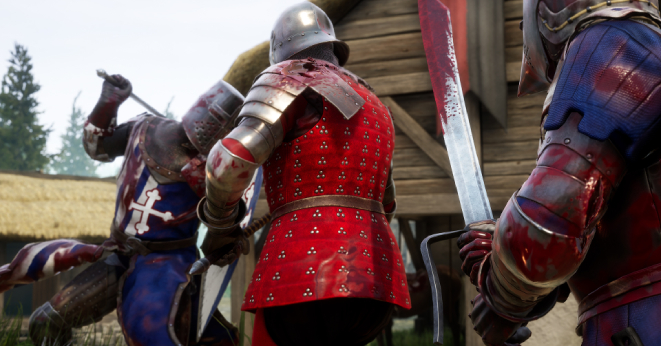 How do I activate and download MORDHAU on PC?
Don't forget to check the formats of this game, since it can be available as Steam Gift or as Steam Key. The Steam Gift format is a simple link that we must click to activate the game in our account. The Steam Key format is a code that we will have to introduce in the section "Add games" of our "Games library".
Don't forget that in order to activate it, whatever the format, you must have a Steam account.

I love this Game so much! I have it now since the release and i am playing it for hours. You should buy it to it is not to expensive and if you like Medieval it is something for you.

Great game, love it. If you like Chivalry:Medieval Warefare then you will love this game. Tons of fun to play with family or friends. ........

Great game worth to buy it at a cheaper price. Playing it with either friends or your family is also an alright thing to do with tons of game mode and so on.

Great game worth to buy it at a cheaper price.
Playing it with either friends or your family is also an alright thing to do with tons of game mode and so on. 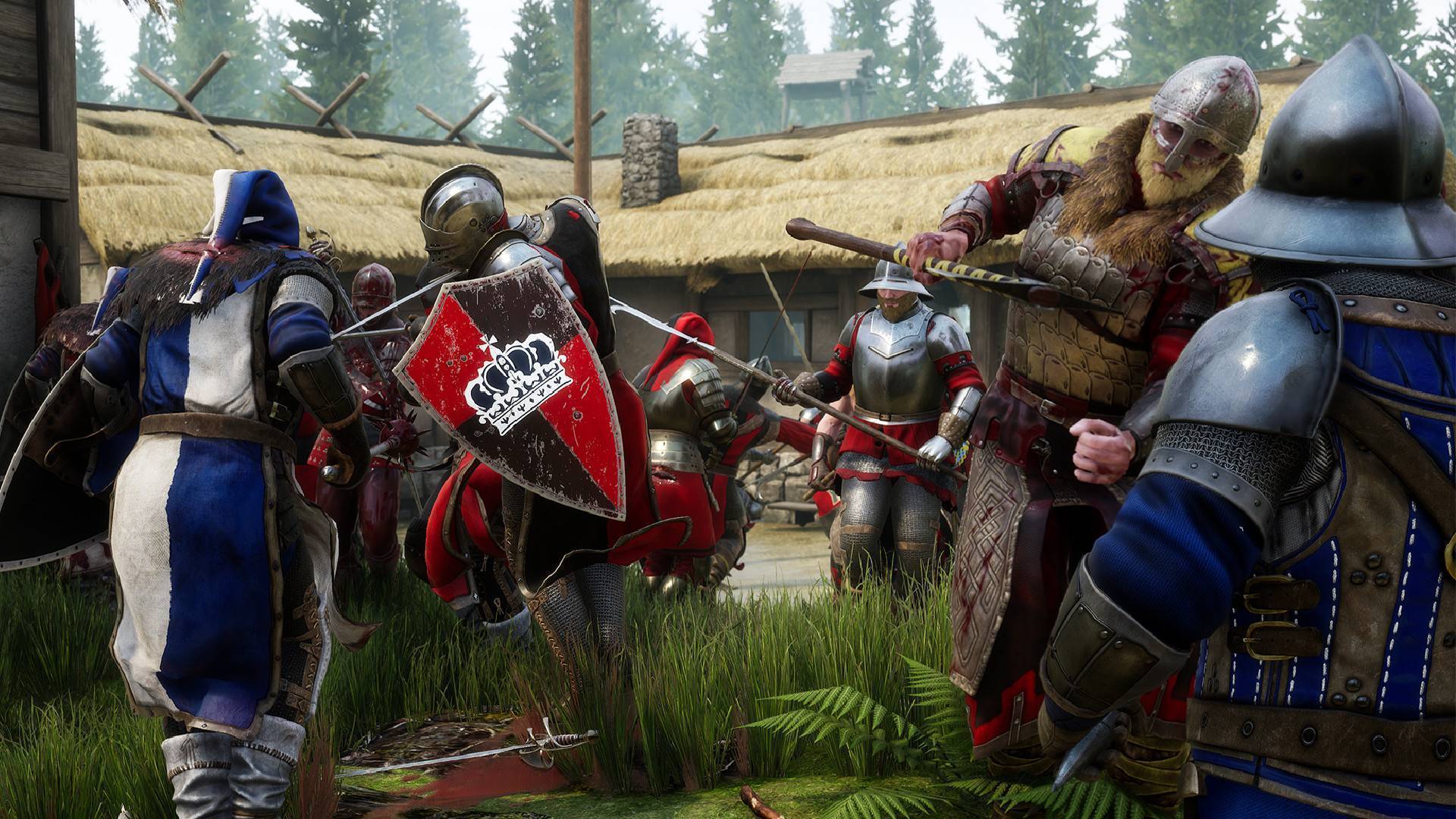 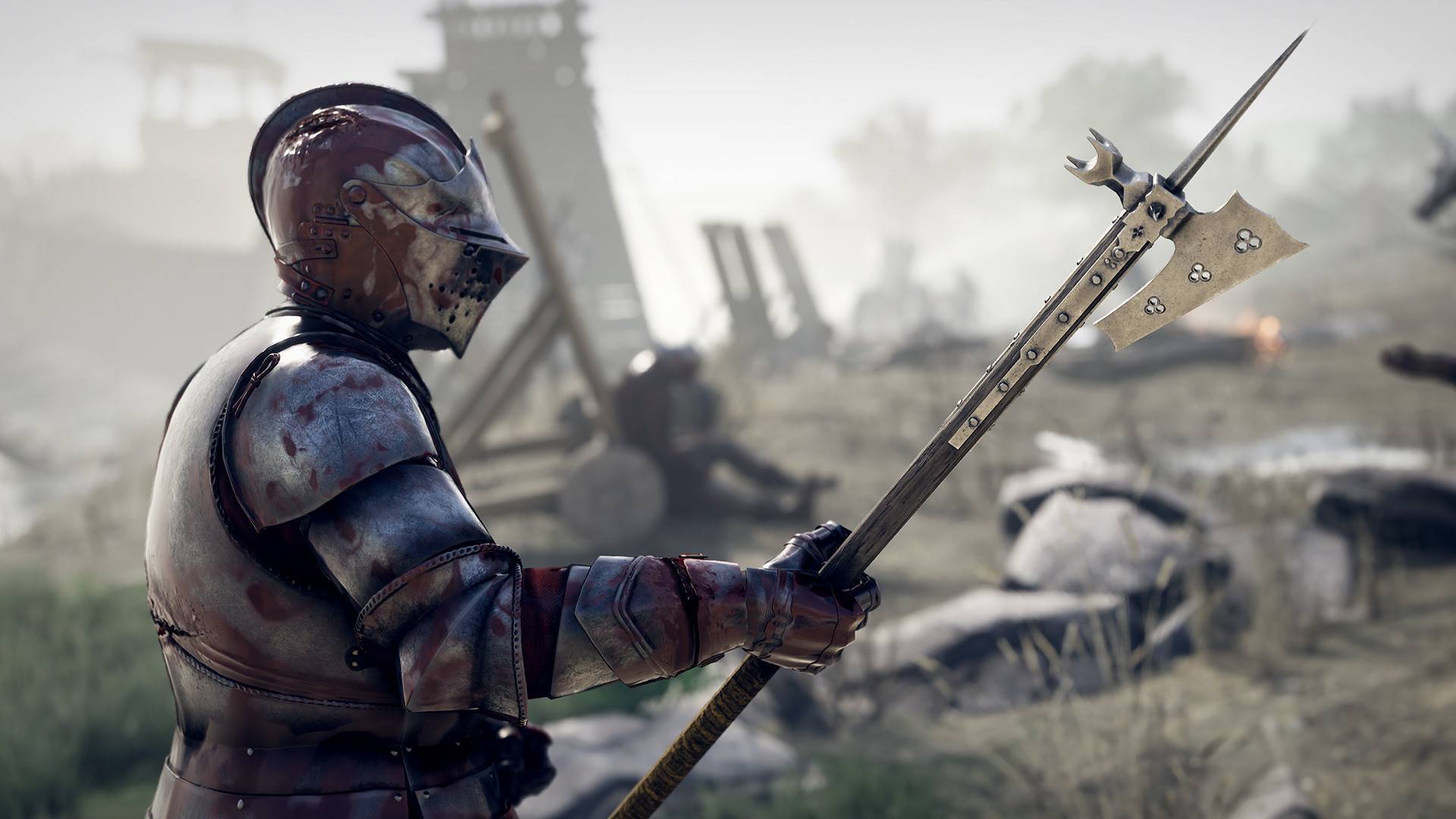 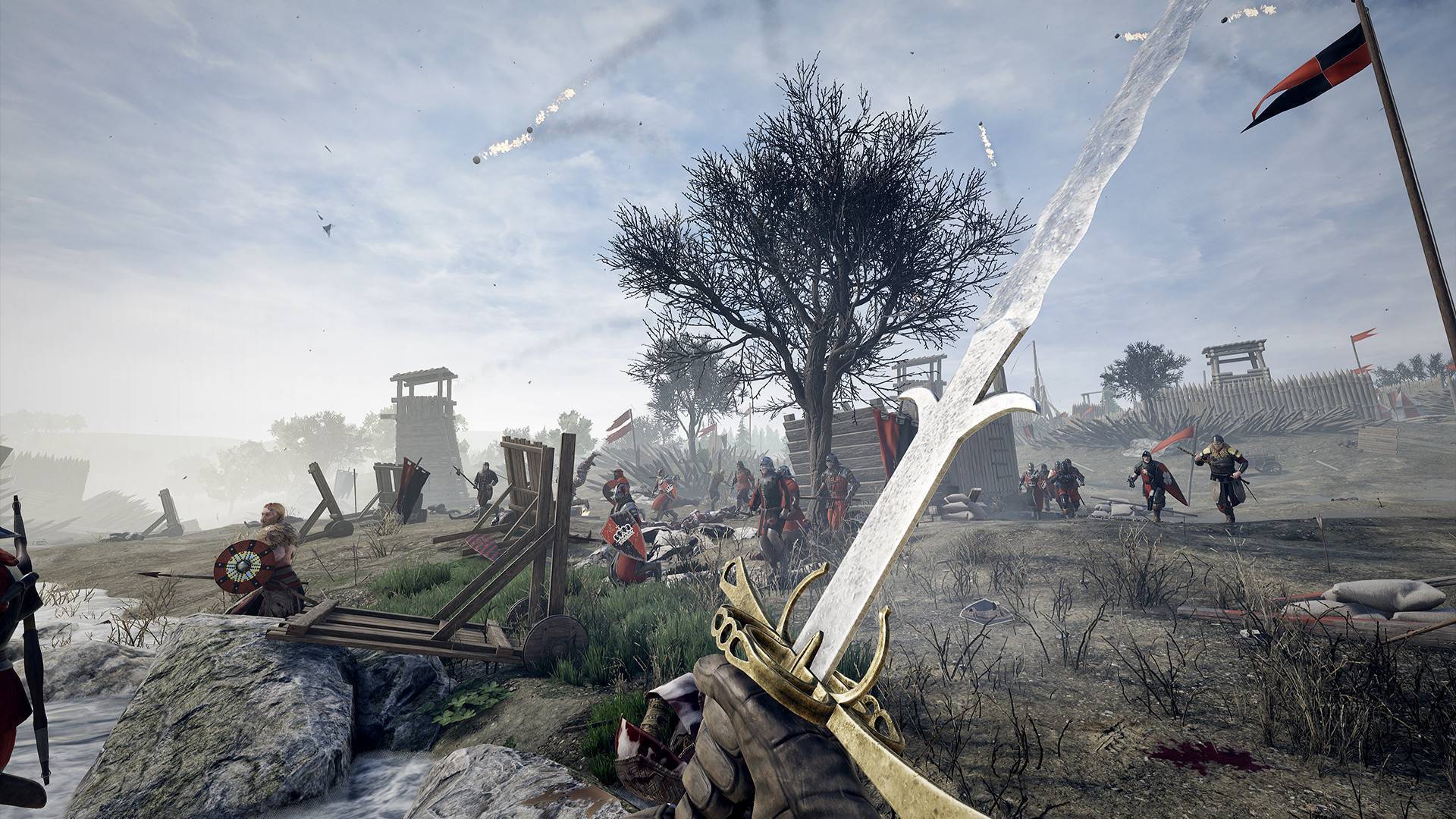 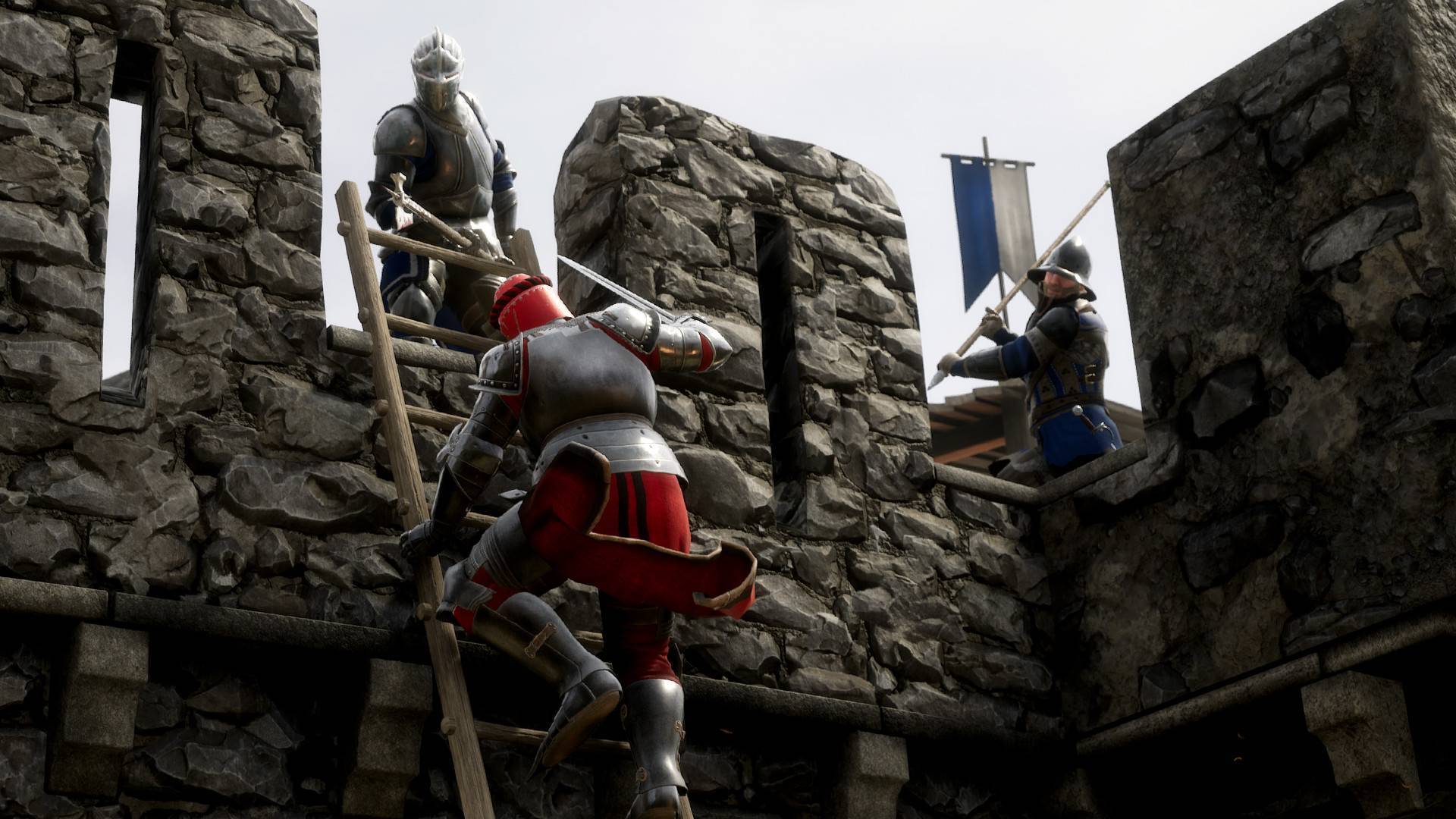 Mordhau to get more maps and maybe modding

I Can&#39;t Believe I Survived This - Mordhau (Frontline Gameplay)

Mordhau - Before You Buy