Marvels Guardians of the Galaxy The Telltale Series is now available for next generation consoles (PS4 and Xbox One) and from Gocdkeys you can compare the best prices for physical and digital versions in online stores.

Telltale Games, specialists in adapting series and films to the world of videogames, returns to the load with the new adaptation of the comic of Marvel, Guardians of the Galaxy, an incredible graphic adventures that besides owning a history that will catch you during countless hours , Is developed with exquisite taste and detail, as it visually is tremendously shocking. So join the adventures in the galaxy with Star-Lord, Gamora, Drax, Rocket, and Groot and save the universe from the dangerous Titan Thanos, who wants to take over one of the gems of infinity, objects of enormous power of destruction, to subdue the Universe at will.

The story of the game focuses on the end of the first installment of the film and on the second installment, which will soon be broadcast in cinemas around the world, and tells the adventures of this peculiar group of heroes, through the Galaxy and trying to prevent the dangerous Thanos from making the artifact of great power.

The maps and different planets that we will visit are faithfully reproduced of the films, with a detail and a really surprising graphic level. In addition to the gameplay and graphics, we will accompany throughout the adventure a striking soundtrack. A small work of art that every comic fan should have and play.

i love the story and some of the choices you make, but i wish you could play as each of the guardians for each chapter would give it a solid 7/10 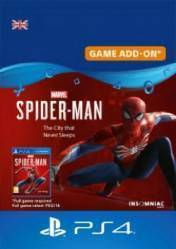 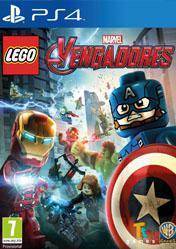 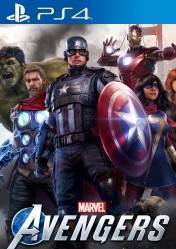