Attention: You can now prteorder or buy JUMP FORCE for PS4 at the best price at any of the stores listed on Gocdkeys. Many of these online stores offer an account format version. The PS4 and Xbox One accounts give access to the game simply by accessing them through a username and password that you will receive by email after purchase. These versions may have a regional block and are marked with the "Account Format" label in our price list. If the store does not have a tag, it means that the game is a physical version or a version in key form, which we simply need to enter into our account, PSN or Microsoft, to activate it.

JUMP FORCE is an action and combat game in which we can face all the most famous heroes of Manga. Select one of the available heroes, including Son Goku, Naruto, among many others, and throw yourself into combat against the most powerful enemies, and everything with a really impressive visual and graphic aspect, with a level of detail never seen before in a fighting game. Unleash the power of the manga's most famous heroes and execute the most characteristic attacks on each of them to take out your rivals.

There are 3 versions for JUMP FORCE:

The Standard version of JUMP FORCE, which simply includes the original game, although many stores may offer a bonus per booking that includes 3 skills for your Avatar and a vehicle.

JUMP FORCE Deluxe Edition, which includes the game and the content package "The Characters Pass" which gives access to 9 additional characters + their respective costumes and moves. In addition, we can also enjoy 4 days of early access.

JUMP FORCE Ultimate Edition, which includes 4 days of advance access to the game, plus the "The Characters Pass" package with the 9 additional characters + their respective costumes and moves, and 16 exclusive t-shirts for your totally exclusive Avatar, in addition to other ingame bonuses.

There are no comments yet about JUMP FORCE. You can be the first one!
Access now to comment and win this game for free! 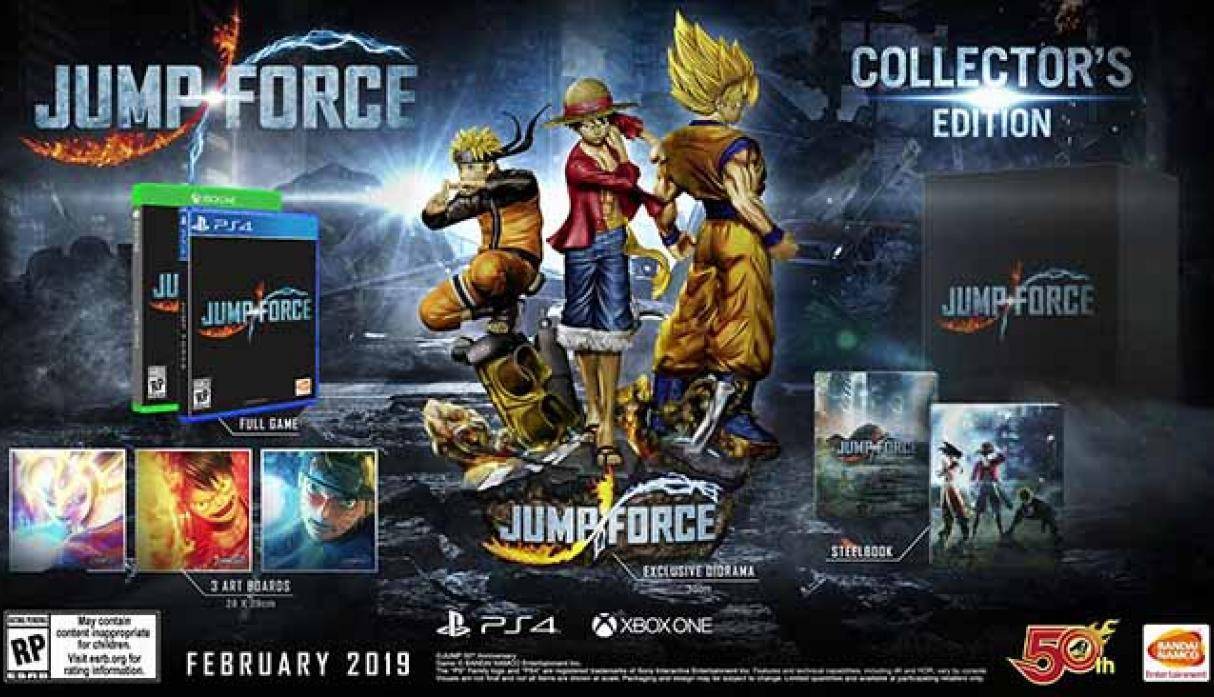 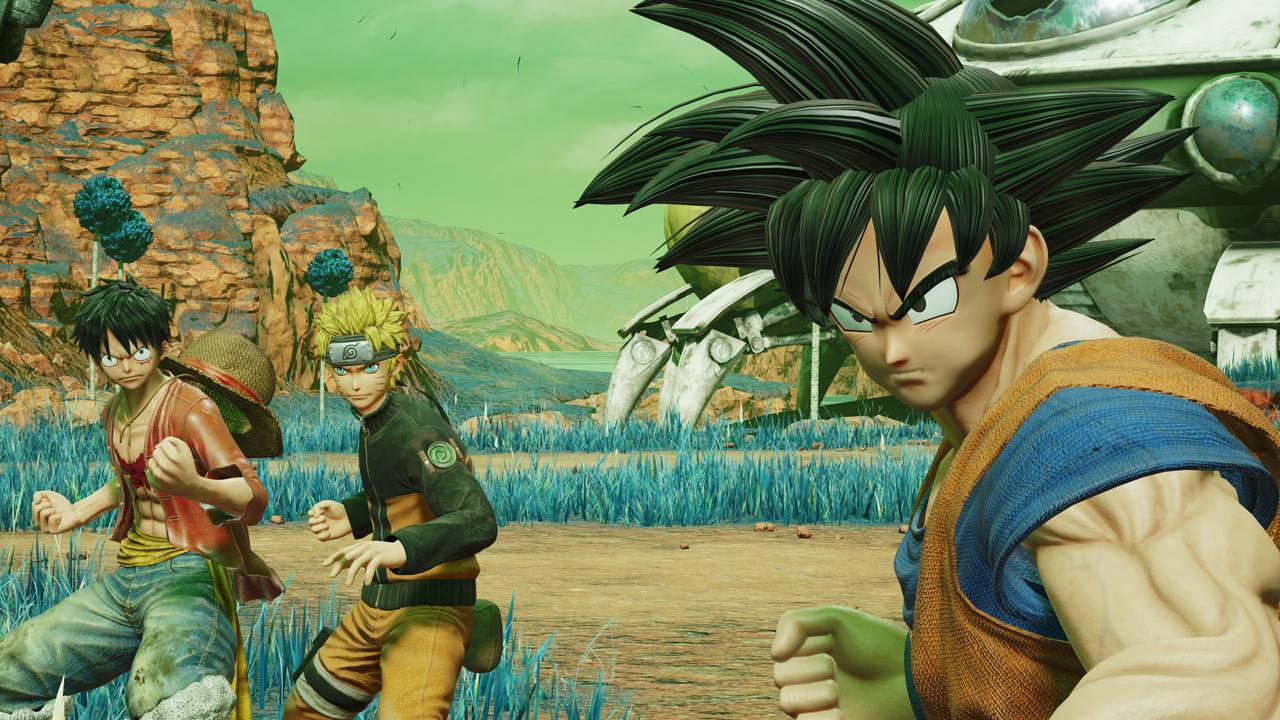 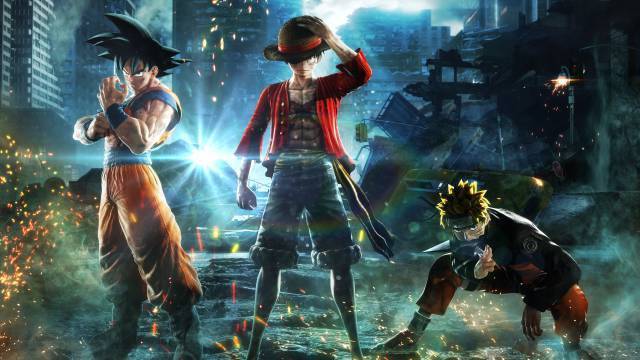 Enter for a Chance to Win Jump Force

Enter for a Chance to Win Jump Force

He weighs in on dubs versus subs too Continue reading…