F1 2017 for PS4 is the next installment of the franchise considered the best in the market in terms of Formula 1 racing simulation. The F1 2017 season will bring an impressive graphic section and allow us to feel all the excitement and realism of racing.

One of the components that have made this franchise great is that we have all the official licenses, ie, drivers, teams and circuits to use them and feel like real pilots of the real world.

Another novelty is that the career mode will last ten long years, with a much more varied gameplay. It will also include the new Championships mode as well as other game modes in both single player and multiplayer modes.

The launch date for all platforms is scheduled for August 25, 2017, although this date is subject to possible variations.

There are no comments yet about F1 2017. You can be the first one!
Access now to comment and win this game for free! 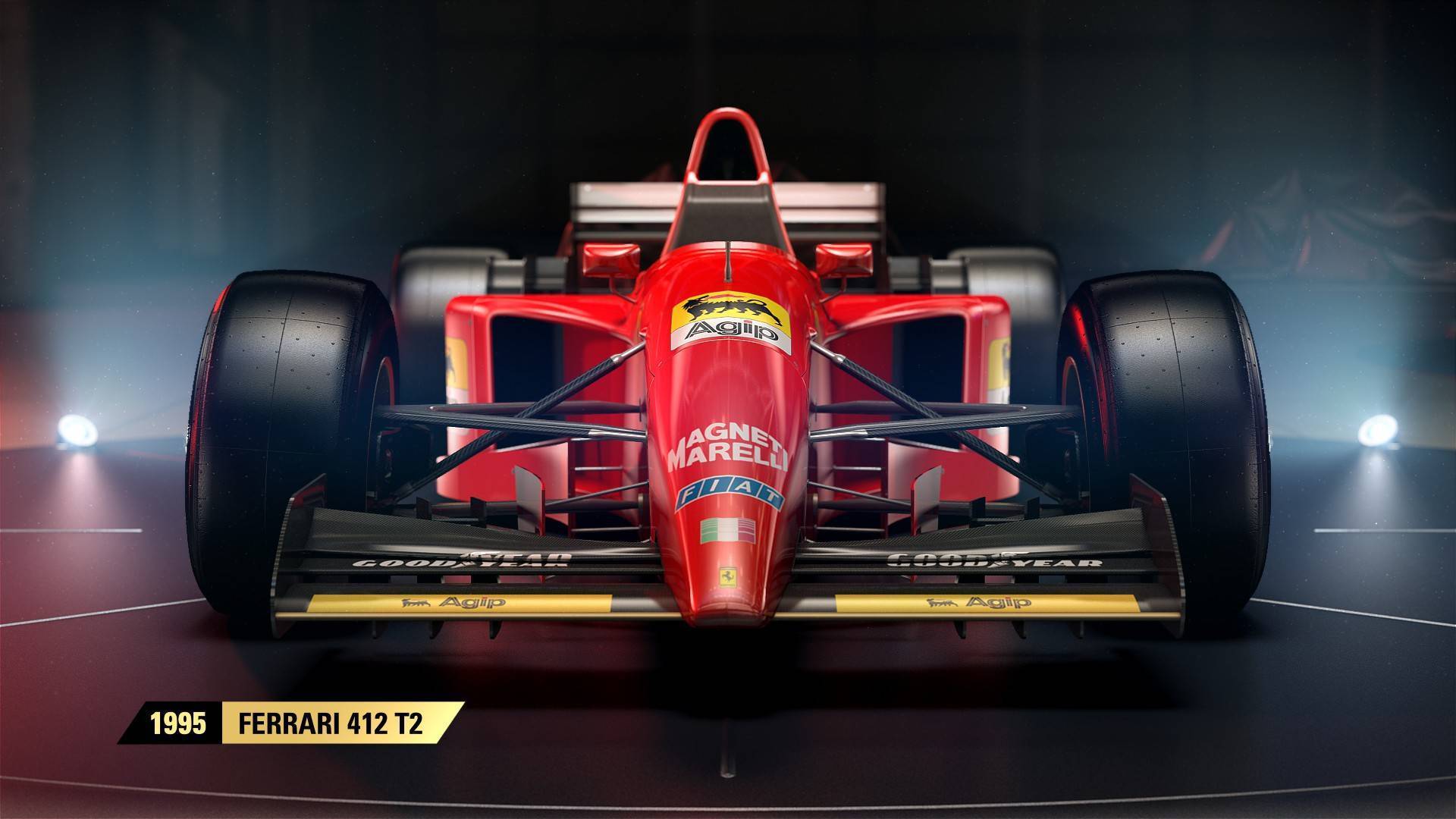 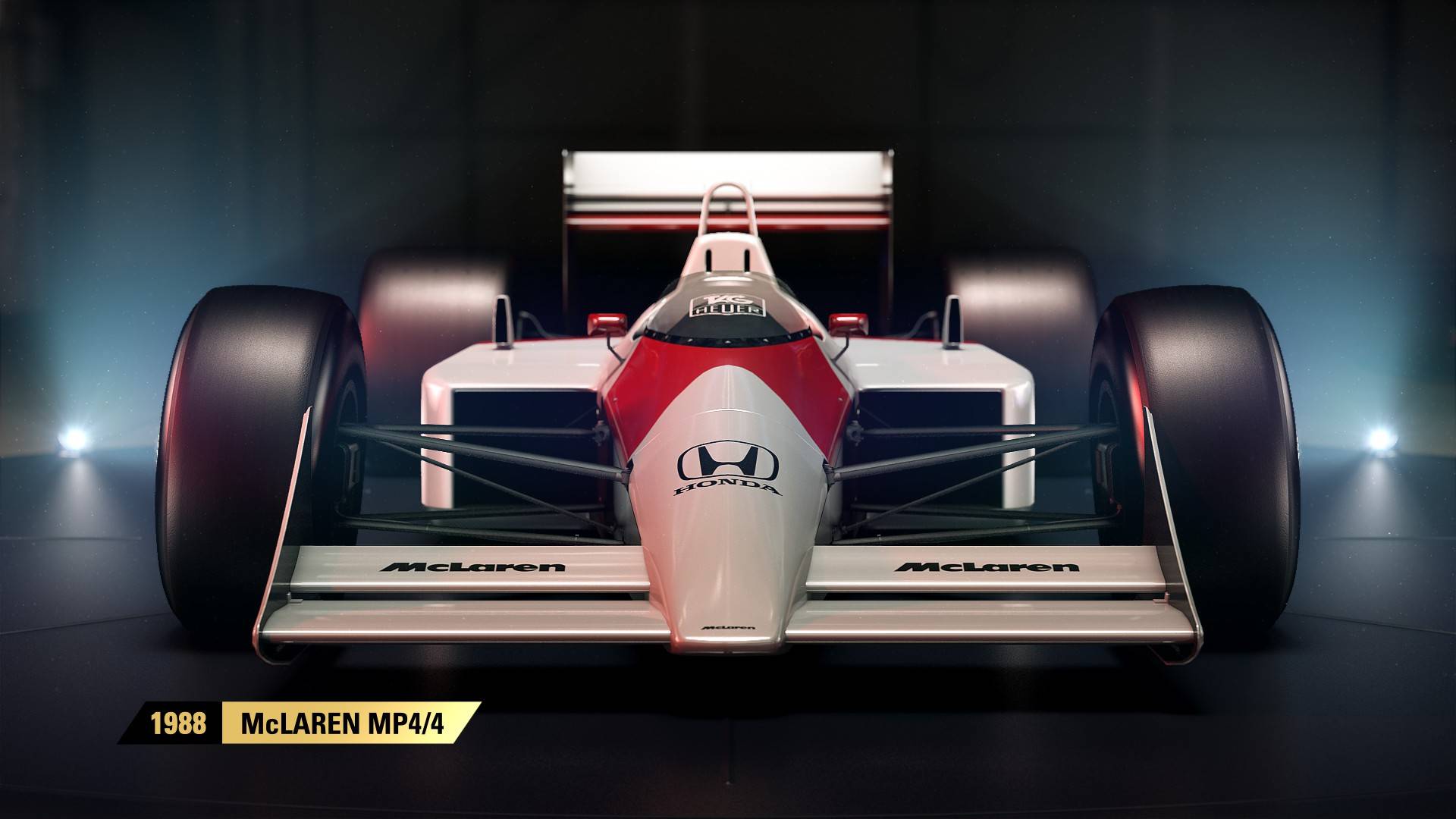 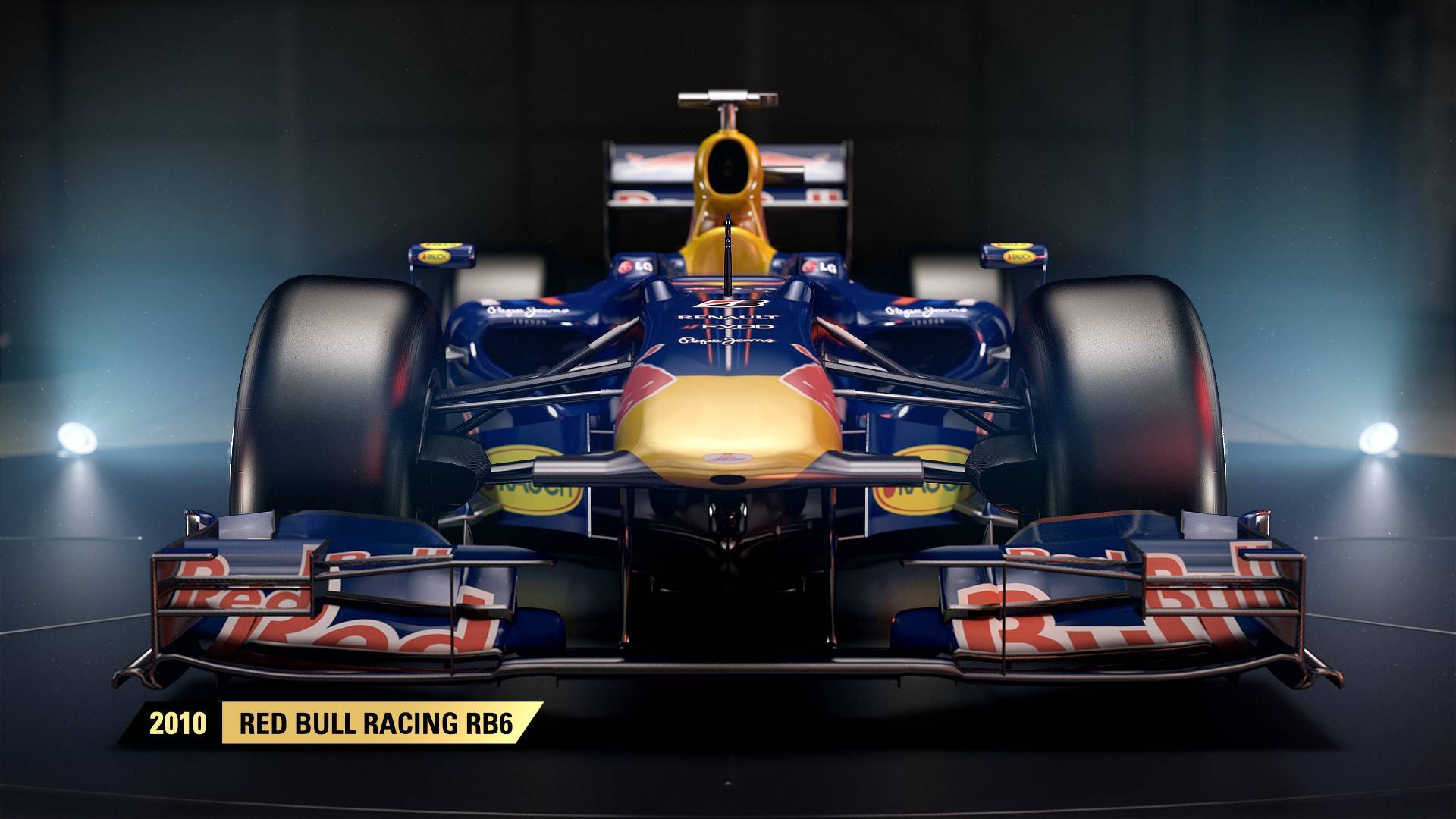 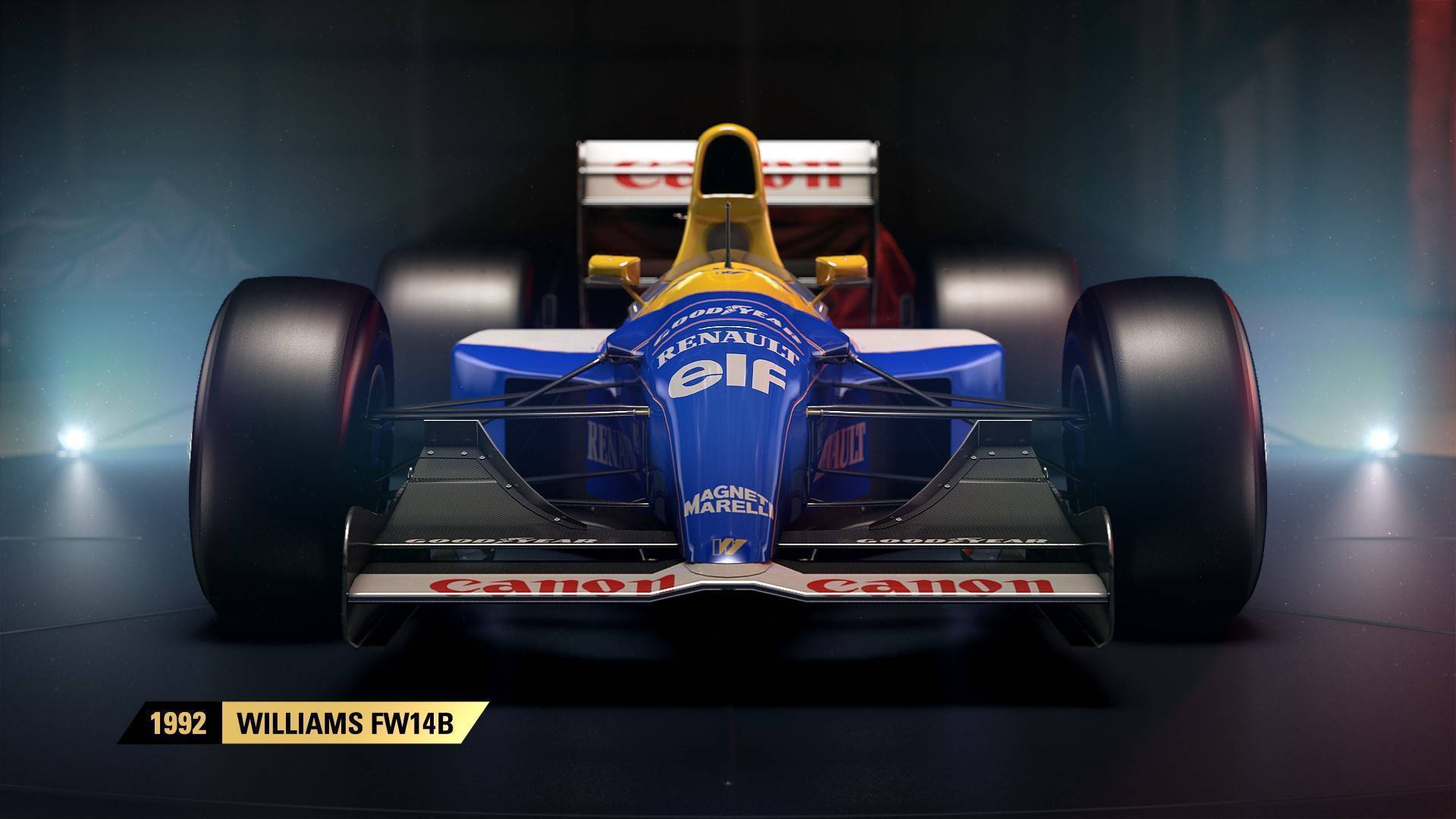