Attention: This version of Escape from Tarkov is not for the Steam platform. Although it is in digital format for PC, the key cd that you will receive after purchasing this product must be entered into your account on the official Escape from Tarkov website.

How do I activate the Escape from Tarkov key?

Before buying Escape from Tarkov you have to have a couple of clear things...

First you should know that it is an online first-person RPG focused on realistic action, so we could be talking about an MMO shooter, a very attractive mix of genres at the moment. The most important thing is that it is a very sacrificed game, that is to say, if during a game they kill us we will lose all the equipment and armament that we carry in that moment. That's why we say it's a very sacrificial game, because even if you've had a hard time getting a specific weapon you can lose it right away.

Also from Gocdkeys we want to remind you that there may be different versions of this title and that some contain regional blocking, either a version for the U.S. or for the U.S., so read carefully all the information in each store before buying it.

The argument tells us how the war in Tarkov has caused a great panic and the local population has fled the city, but there are always those who are willing to run a high risk to enrich themselves, the bravest and the most pirates. We are one of those men, ready to seek fortune among the ruins. Those who remained, joined and formed armed gangs and with it, came the disputes over the territory.

We will be one of those mercenaries and at the beginning of the adventure we will have to choose a side, the USEC or the BEAR. The city is totally surrounded and sealed by the UN and the Russian army, everything is incommunicado and we will see ourselves alone in a ruinous city full of enemies.

The Left Behind edition of Escape from Tarkov offers a series of bonuses, such as increased experience, extra equipment and resources, and early access to the launch.

Very good survivor game, only if you have patience, there's more running and looting than action, so if you like fast games don't even try it!

This game is pretty neat. I went to my friends house and he let me play it for like 20 minutes before he snatched the keyboard away from me but it was a fun 20 minutes

Escape From Tarkov is a very realistic and very good game. The graphic is really good,fun,and i love because there are so much weapons. Recommended to people who like survival games.

This game is a must have if you enjoy realistic shooting and risky pvp, the approach to this game the devs chose worked out really really well, it looks great, it plays great

Love the game style, Its gameplay is great and the graphics are not bad. I would suggest trying this one out, with what its priced at you are getting your moneys worth.

Escape form tarkov is a very fun , addicting and realistic shooter which its amazing I you should buy it , but as a solo player it is a bit hard but more challenging

Great, fun game that is extremely challenging. Recommend for those who have tried PUBG or Rust and need something with a bit of an even more difficulty.

Escape from Tarkov guide: Best gear to bring before a raid 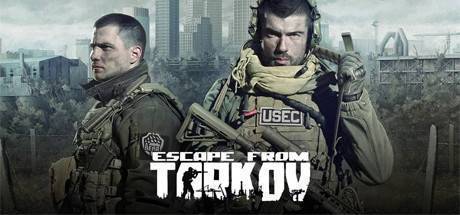 Escape from Tarkov guide: How to get the best loot from a Scav run 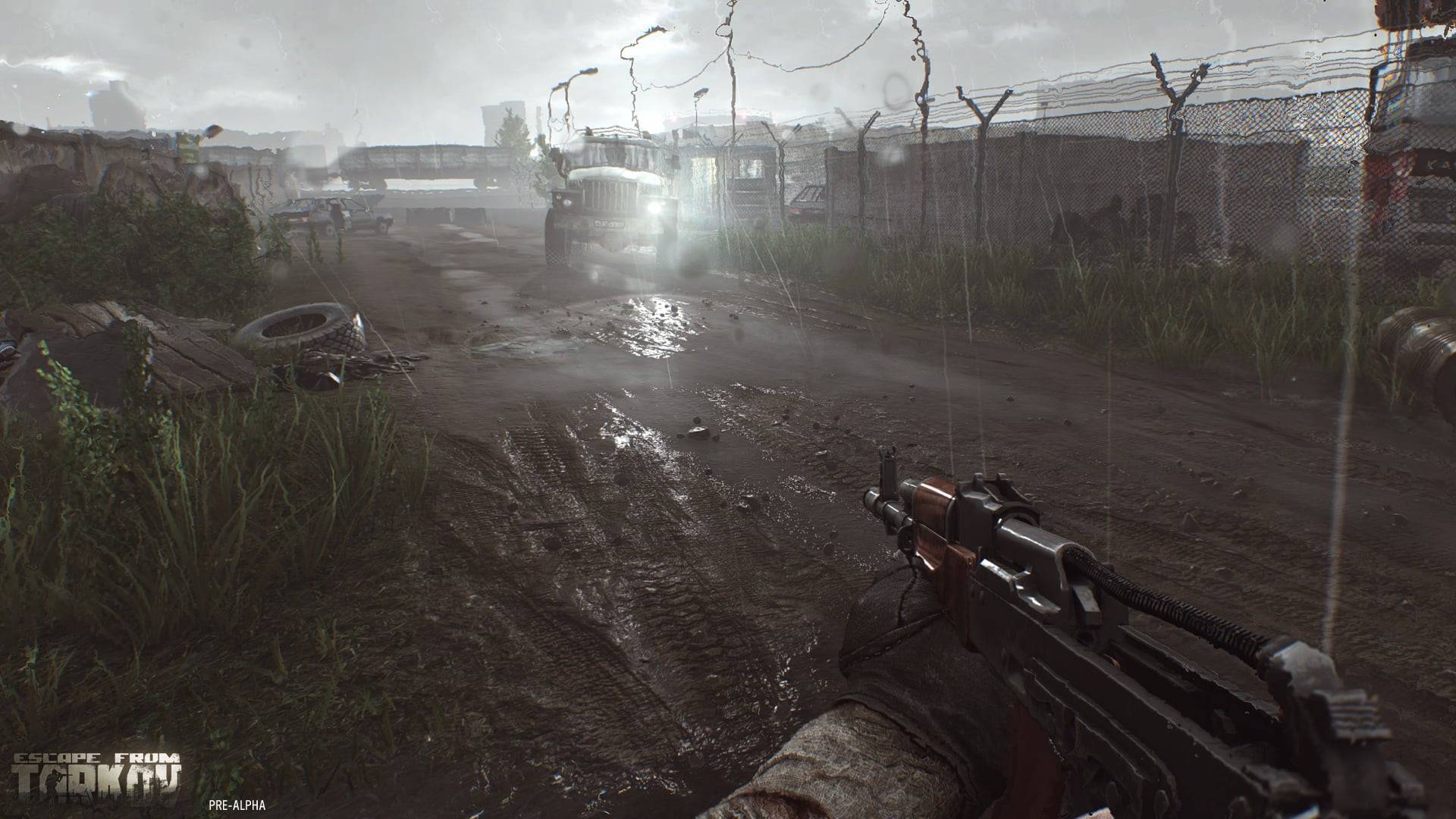 Escape From Tarkov is a hit, despite the developer repeatedly shooting itself in the foot 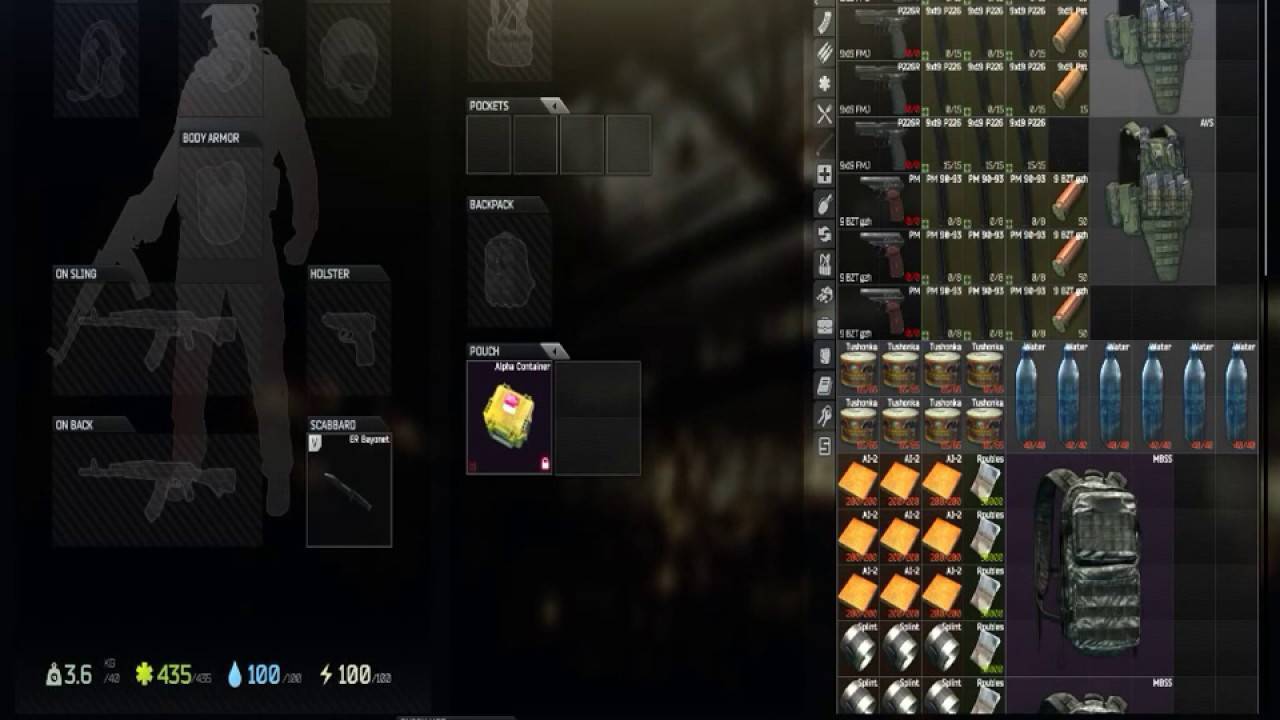 THIS GAME IS NOT FOR KIDS | Escape From Tarkov #2