Dungeons 3 for Xbox One is the largest, most complex, extensive dungeon sim in which we can do real evil, all finished off with a reworked RTS mode.

We can command the united forces of evil under the guidance of the little elf Thalya and lead them to victory. It features an extensive single player campaign with 20 missions and over 20 hours of game time, randomly generated levels, a new two-player co-op mode, more rooms and unique skills.

The Dungeon narrator, a fan favorite, returns with his unmistakable voice, continuing Dungeon's legacy to the best of his ability. By attracting the dark little leprechaun Thalya from the fluffy claws of the surface world to become his chief lieutenant, the Dungeon Lord has found a way to direct his conquest campaign from the confines of his underground lair. With Thalya in the front line, and the forces of evil united to support her, players will have to use all the tricks to outdo once and for all the good in the world.

We will untie our dark side by creating a single underground dungeon from a variety of rooms, traps and structures. We will gather the most terrifying army the world has ever seen, choosing from among despicable creatures such as orcs, succubi, zombies and much, much more. Once we have gathered our forces, we will lead our armies to the light, where they will corrupt the earth and annihilate anything. Among the highlights, Dungeons 3 offers randomly generated levels, so that no two sessions are the same - endless fun for any evil conqueror!

There are no comments yet about Dungeons 3. You can be the first one!
Access now to comment and win this game for free! 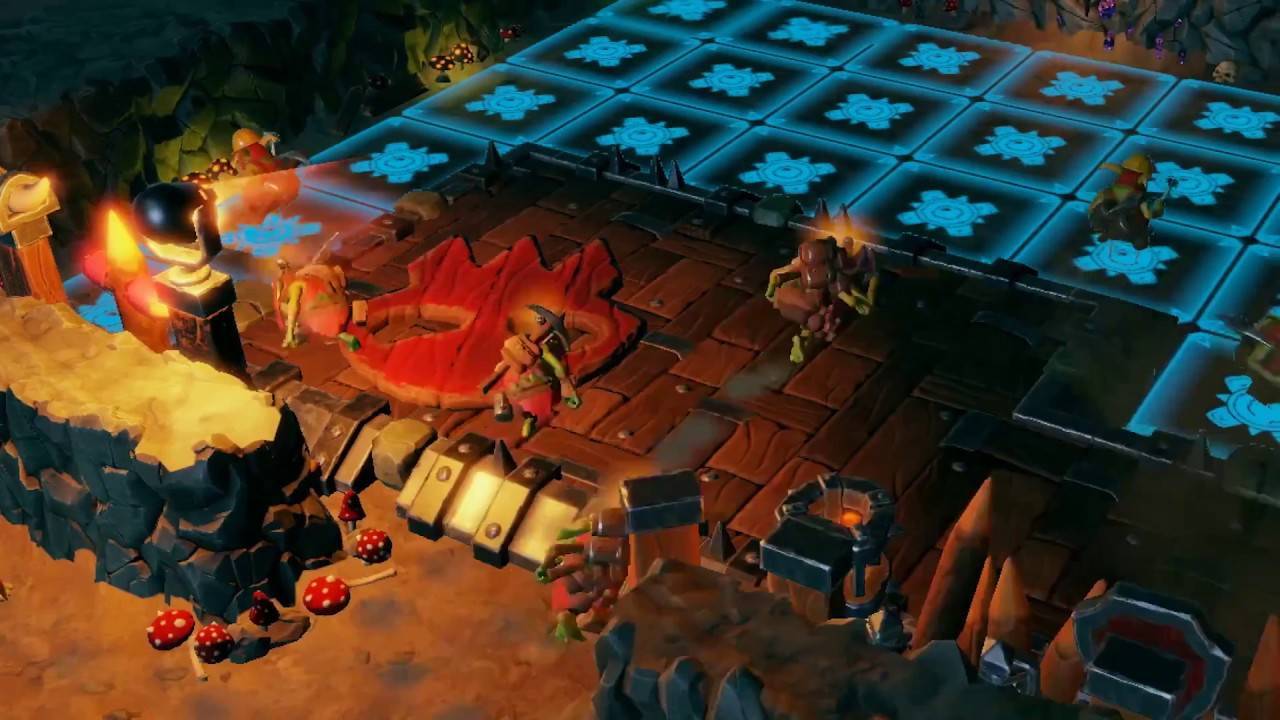