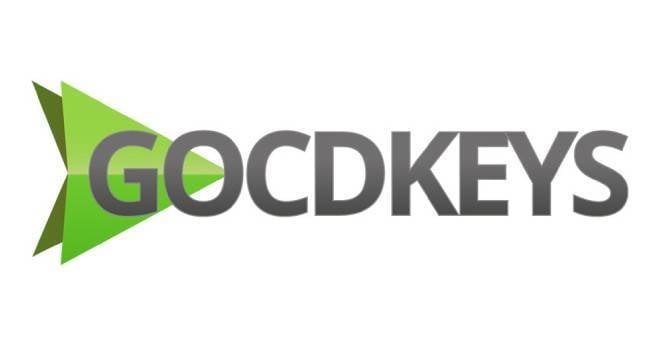 We are in a time full of releases and because of that we have decided to implement a series of improvements to make it easier for you to access the price comparison of the most wanted games of each platform, both the oldest games on the market and the future bombshells that will arrive this year to the market.
The platforms that we include in Gocdkeys are PC Digital, PS4, Xbox and Nintendo Switch. In each of them you will find the list of games ordered from most wanted to least, with the prices of the first two stores that sell each game at the best price.

Here are encompassed all the games, both current and future reservations for the PC platform in its Cd Key version, that is, in download code version.
Here we can find the most wanted games for PC and future releases, such as DIABLO 2 RESURRECTED, BATTLEFIELD 2042, FIFA 22, or other more current games such as FIFA 21, CHIVALRY 2, KING OF SEAS, among many others.
Remember that each of the games in this section are in digital format, either for STEAM, for EPIC GAMES, for Battle.net, for UPLAY or for ORIGIN and that after the purchase you will receive an email that you must activate in any of the official platforms mentioned above.

PS4 is one of the most sought after platforms in Gocdkeys, because the launch prices are very high. Thanks to our stores, we have obtained different formats that greatly reduce the prices of games on this platform.
This platform has a particularity that differentiates it from the PC Digital platform, and that is that many of its games are in account format. This format is different from the rest, since its activation method is totally different.
It also has games in PSN Key or physical format, and whose activation is simpler because we simply enter the PS4 key in our PlayStation Store account to start downloading the game.
In this category we can find highly sought after games such as FIFA 21, BIOMUTANT, MASS EFFECT LEGENDARY EDITION, HORIZON ZERO DAWN, NIER REPLICANT VER, ..... Among many others.

This platform keeps many similarities with the PS4 platform, since the format in which the games are sold can also be in account format, Xbox Live Key or in physical format.
From Gocdkeys we always show the game format that sells each store, although we always recommend reading the specifications on the activation of the game in each of the stores before each purchase.
This category also encompasses the Xbox Series X/S games, adding a "TAG" on each game next to the price, so within the same game there may be a version for Xbox One and another for Xbox Series. Pay attention to each of the versions before you buy them.

There are no comments yet about Featured categories of Gocdkeys. You can be the first one!
Access now to comment and win this game for free! 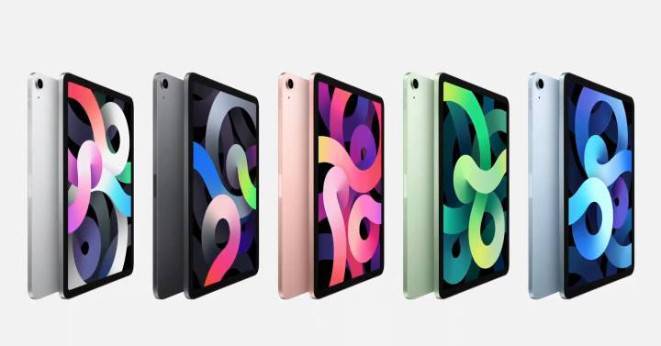 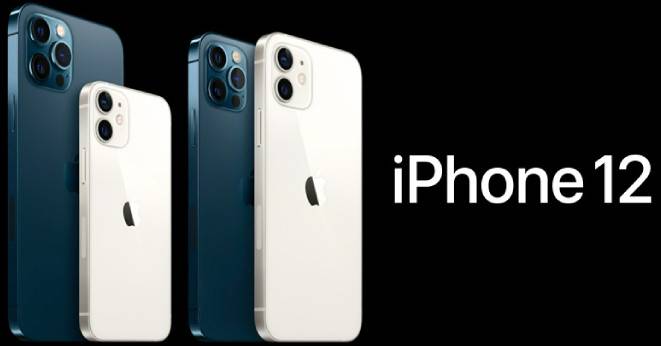 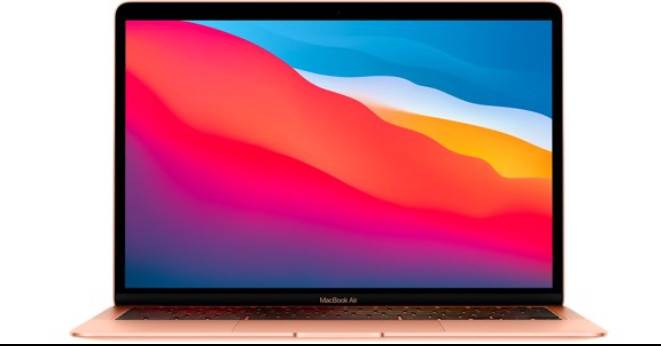