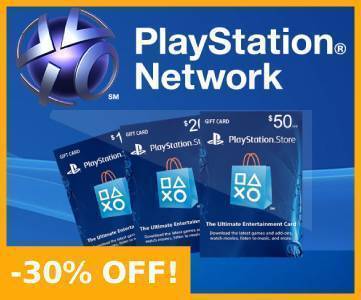 Form a group and begins an affair with plenty of players around the world. Forging friendships chocobo mounts and ships as you create with your fellow your own story, unique in Eorzea. Embark alone or with the help of your friends to undertake epic quests, battles against monsters of Final Fantasy known and acquire unique skills and equipment. All the classic elements of the series that you know and love are waiting for you! Eorzea. Embraced by a land forged by Gods and Heroes. In an attempt to gain control of the kingdom and its abundant resources of glass, Garlean Empire sends a devastating host on a mission to conquer its southern neighbor. Moved by madness, the commander of the invading forces secretly planned moon boot of heaven on earth and throw.