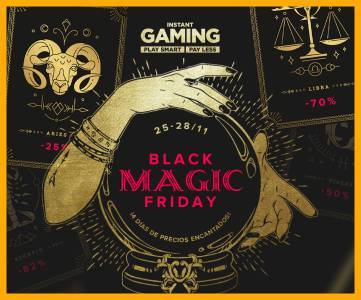 Super Mario 3D World is the latest release of the Mario action game series. Like his previous game, Super Mario 3D Land, this new release is packed with adventure, fun and distinctive touch of Nintendo, so it is an accessible game for everybody. A 3D platform game where we will enjoy Mario and all his friends, and all with an impressive graphical level. In addition also has a fun multiplayer mode, where you can play with up to four players each with a more typical Nintendo´s character franchise: Mario, Luigi, Toad and now Princess Peach. We also have available the new enhancer, Mario Cat, with which we will have new skills, such as climbing walls and attack enemies with claws. An exciting adventure awaits us in the new 3D world of Mario.

Awesome game, the ability to play as four different characters is a great addition to it and the story is also good. Lots of power ups return from past Mario games in this title like the mega mushroom. A must have for any Mario fan

Great game. Lots of great power ups and levels. What I like most about this game is that you can play with four different characters. I Recommend this game to anyone who hasn't played it.