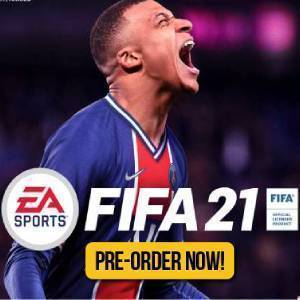 This version of South Park: The Fractured but Whole is for the PS4 console, in physical or dighital format, or account, depending on the store where you buy it.

One of the craziest and funniest adventures on TV, South Park: The Fractured but Whole, a sequel to the award-winning South Park: The Stick of Truth of 2014. Players will resume the role of the New Kid and we'll join South Park members Stan, Kyle, Kenny and Cartman in a new hilarious and outrageous RPG adventure.

We'll go deep into the subsoil of South Park, full of crime, next to Coon. This group is entirely dedicated to fighting crime. The creator was Eric Cartman, whose alter-ego superhero, The Coon, is half man, half raccoon. Like the New Kid, players will join Mysterion, Toolshed, Human Kite and many others to fight the forces of evil as Coon strives to make his team the most beloved superheroes in history.

If you're a fan of south park the game won't disappoint you. The same edgy humour as the tv series and enjoyable turn based battle mechanics. Definately worth a try.