Rainbow Six Siege is a tactical shooter in which we will take command of the world's most important counter-terrorist action groups.

It's the next installment of the acclaimed Ubisoft-developed tactical first-person franchise action series, whose development has been fraught with problems and changes. This new title will be dedicated to the latest generation consoles and PC, and one of the most outstanding novelties, in addition to maintaining the mythical coverage systems of the saga, is the incorporation of a multiplayer where we can face armed groups from anywhere in the world.

As expected, in this new delivery we will assume the role of the agents that fight against terrorism worldwide, specialized in the use of all types of weapons and in close combat, demolition and coordinated assaults. In addition to having a unique game mode, where we'll experience incredible shooting against the world's most dangerous armed gangs, we can also enjoy a multiplayer game system with a host of different game modes.

Seasonal passes will give us access to a wealth of content, new events and missions, new special operations groups belonging to the world's most prestigious police, new sets, skins, weapons, unique character classes and much more content.

Get ready to enjoy the new Rainbow Six Siege franchise as never before. Don't forget that some of the keys to the game may be for Steam or Uplay, so we recommend that you read the game specifications before you buy it.

Good game, too bad its pay to play, characters and story has potential but model is flawed. would like to see more options for non paying customers.

Rainbow is actually good. While me not being really big on first person shooter, rainbow six siege is starting to make me change my mind. I just love the way it also implements roleplay into the game such as cops and robbers

The game is lit. Playing as a team makes it all the better. The destructible environments means that the game differs from other team based shooters like csgo. Watch out for toxicity tho!

Best competitve game ever. I play since March and i already have over 300+ hours. It's THAT good. You should play it too. (I have to type 140 characters, sorry).

It is a very fun and well made game and the community are ace! As you start out you will learn new tacticts nearly every game and once you have become good ennough you can start playing ranked and see what rank you are compared to your friends. You will never get bored of this game!

R6 Siege is in my opinion the best 5 v 5 multiplayer on the market, limted characters, great mechanics, great community, and good hacker defense, all in all its a very great game, 100% do recommend

-sighs- What a game.
Rainbow Six Siege is so far the most competitive fast paced game I've ever played. Although it's difficulty is quite a lot, you'll get the hang of it and it'll be a lot better with friends!

The Rainbow Six Siege is a solid FPS. The community is kind and the developers listen to feedback, which is painfully needed and a breath of fresh air in the PC gaming world.

And of course there are some balancing, network latency & team system problems, but Siege still has a framework that works and is constantly being improved upon. Every map has complexity that can be learned through experience, but is frustrating for rookies. Even the game system itself has so many mechanics to learn that it can be very frustrating at the start. This also gives the game great diversity and replay value, however, and still retains it's value well beyond a year after release. Just embrace that Siege isn't quite like the other shooter games that you play. 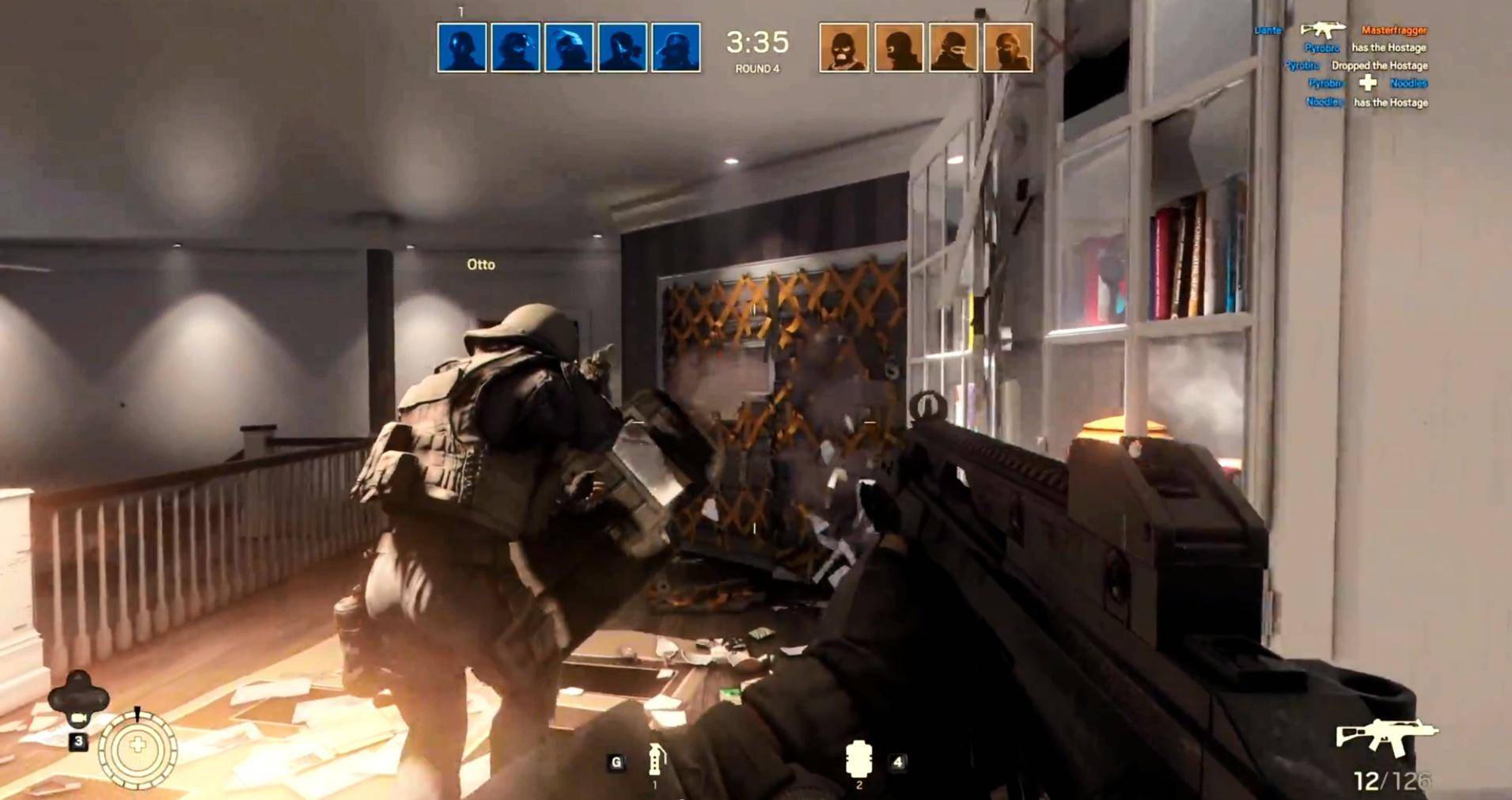 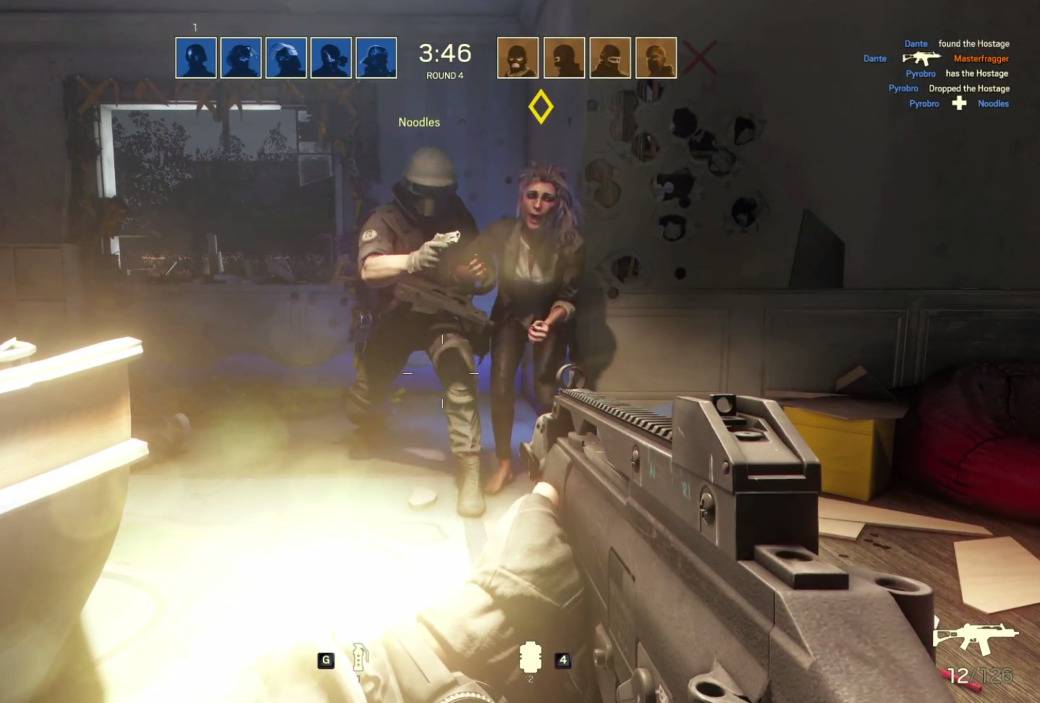