This version of PLAYERUNKNOWNS BATTLEGROUNDS is a cd key, also known as digital format, and is cheaper than other versions. From Gocdkeys we group both the official (Steam) and unofficial (G2A, Instantgaming, Kinguin,...) stores that sell the PUBG key to offer a price comparison to our users.

We can buy PUBG from the STEAM shop at a price of 29.99€ which will automatically add the game to our "Games Library" and we will be able to start with the download.

Or we can buy PLAYERUNKNOWNS BATTLEGROUNDS in other online stores such as G2A, InstantGaming or Kinguin, among many others, at a cheaper price than the official STEAM store. These "Unofficial" stores sell activation codes, known as cd keys or STEAM Keys (although it may also be available in STEAM Gift version). The activation of these digital codes is completely legal and does not pose any risk to users.

PLAYERUNKNOWNS BATTLEGROUNDS is a massively multiplayer game in which we will equip our character with all kinds of supplies, weapons, and equipment to survive the constant attacks of other players.

All the action takes place on a remote and extensive island, 8km square, where we will escape hiding, looking for all kinds of remains to create weapons and facing us in massive battles against other players around the world who will try to end our life to steal all our materials.
The graphical section of the game looks spectacular, thanks to the power of the Unreal Engine 4 graphics engine. Sniper rifles, assault rifles, shotguns, pistols, Molotov cocktails and a huge list of weapons and melee weapons that will be available for to finish with our rivals, without counting the amount of vehicles that we will be able to pilot and with which we will run over anyone who dares to get in our way.

Bury you in abandoned houses or bunker, create defensive positions, heard you in the water waiting for an ambush, ... the possibilities and techniques that we will use are many and everything to lay the perfect trap to our rivals. The launch date for this game is March 23, the day it will be released in the "Early Access" phase which means that it is a first playable version of the game that is still in development. Access to the final full version is already included in the purchase of this product, but over time developers will release updates and enhancements that will enhance the gaming experience.

love the game but I highly recommend using an SSD for playing it or else you might suffer from textures not loading properly at the start of each match.

The game is on EA and its buggy AF but its fun to play with friends. If you have 3 friends to play and have fun go for it but beaware that its EA game and has desync server lags etc

Fun gun arena game, very fast paced followed by periods of tension and looting and probably the best if you prefer just gunning and driving.

good game, play on low graphics tho so you can get 60 fps, great to play with friends, lets bring home that chicken for dinner lads, sub 2 pewdiepie

In my opinion, this game had such a great potential, but it is too realistic for younger generation, and games such as fortnite or real royale have more chances to grow faster than this game.

2.992 Hours in game AND I STILL PLAY THE GAME !! it's a really fun and challening game, much better than fortnite, it's more challenging and you can't build to cover, cover is the tree!

Game has nothing more going for it other than it was the first realistic BR that did decent. Its a buggy mess with terrible d-sync and awful movement 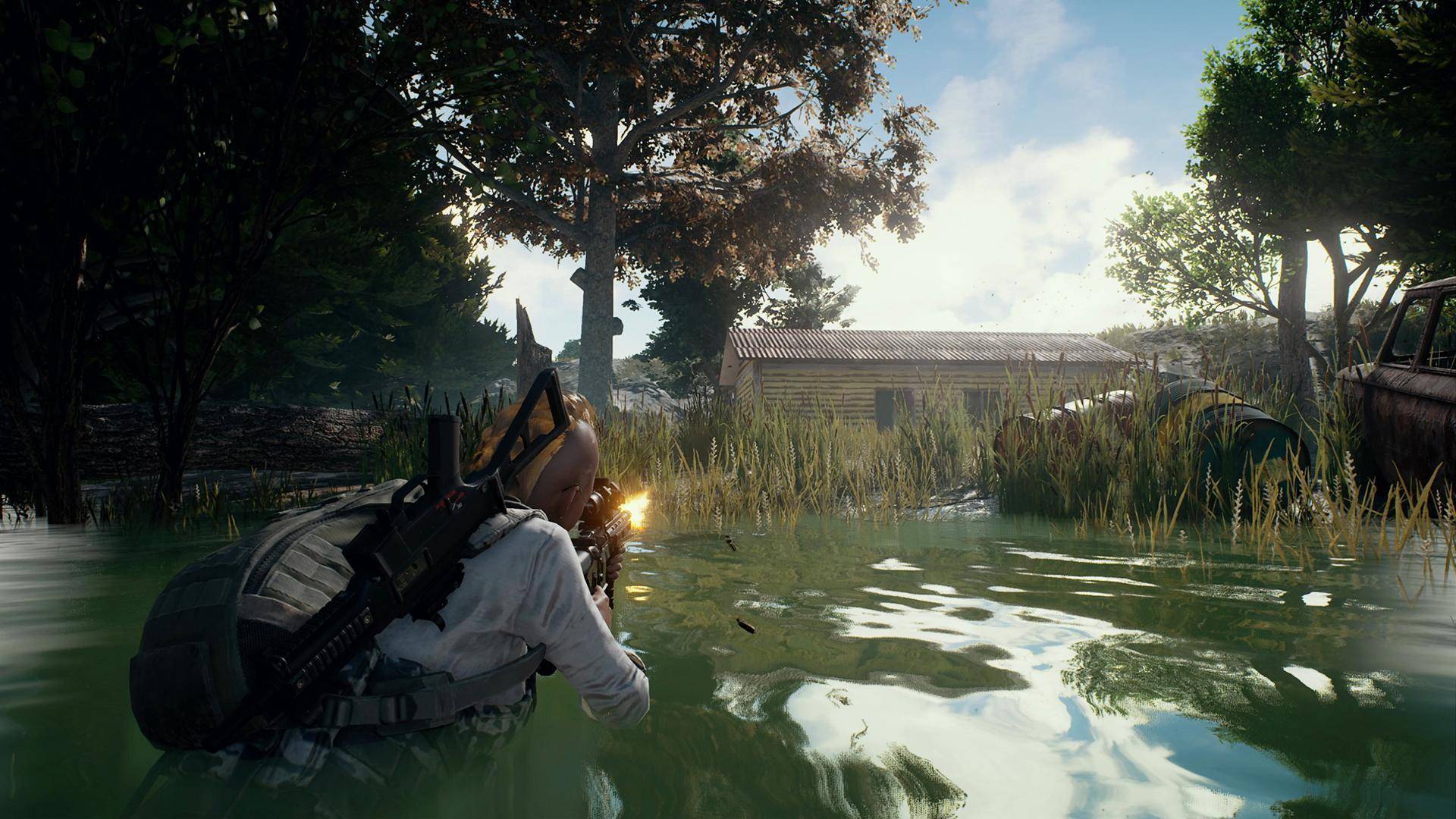 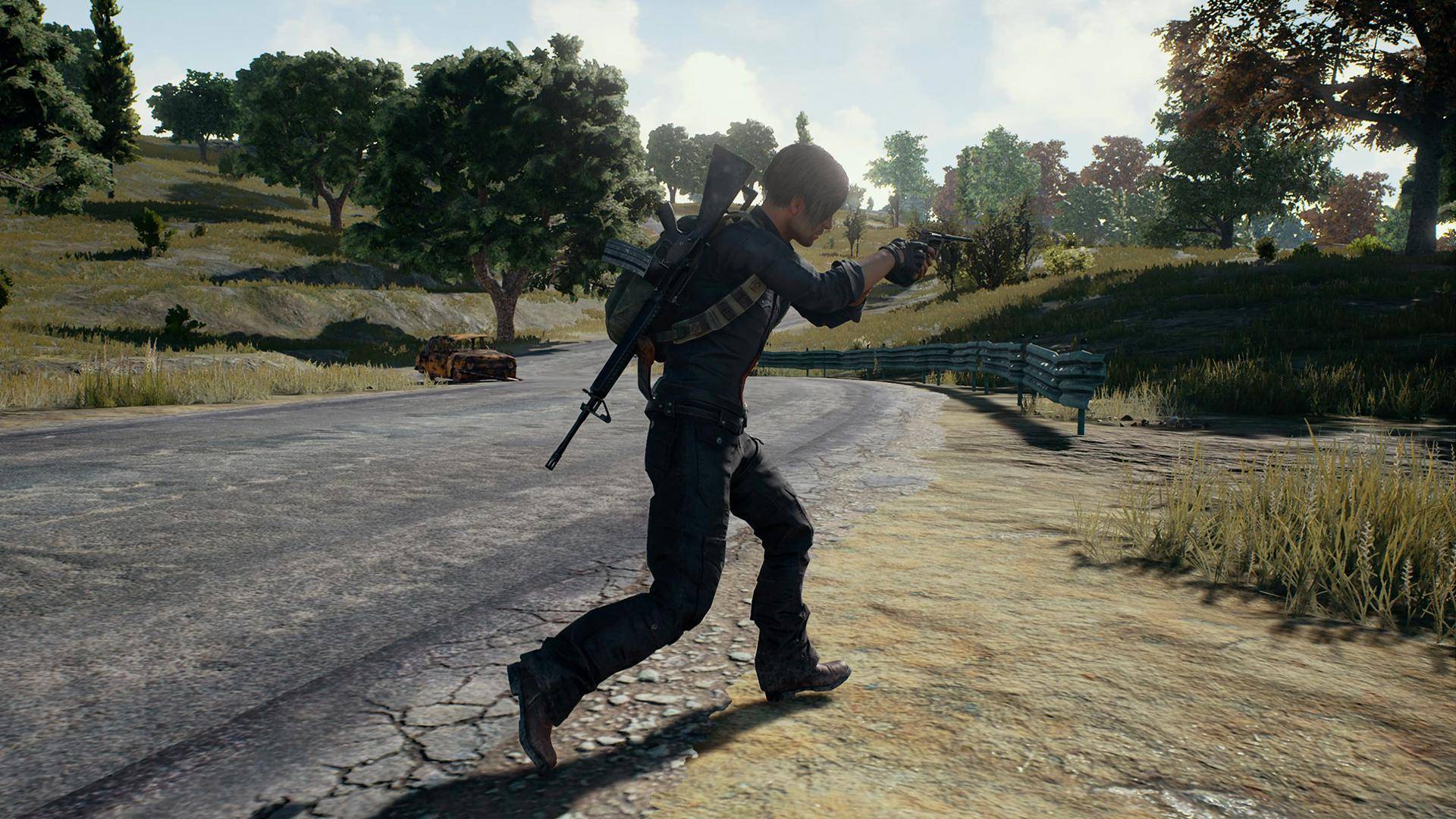 Inside The Evolution Of Battle Royale Spectating: Fortnite, Apex Legends, And PlayerUnknown's Battlegrounds

Have You Played… Playerunknown's Battlegrounds? 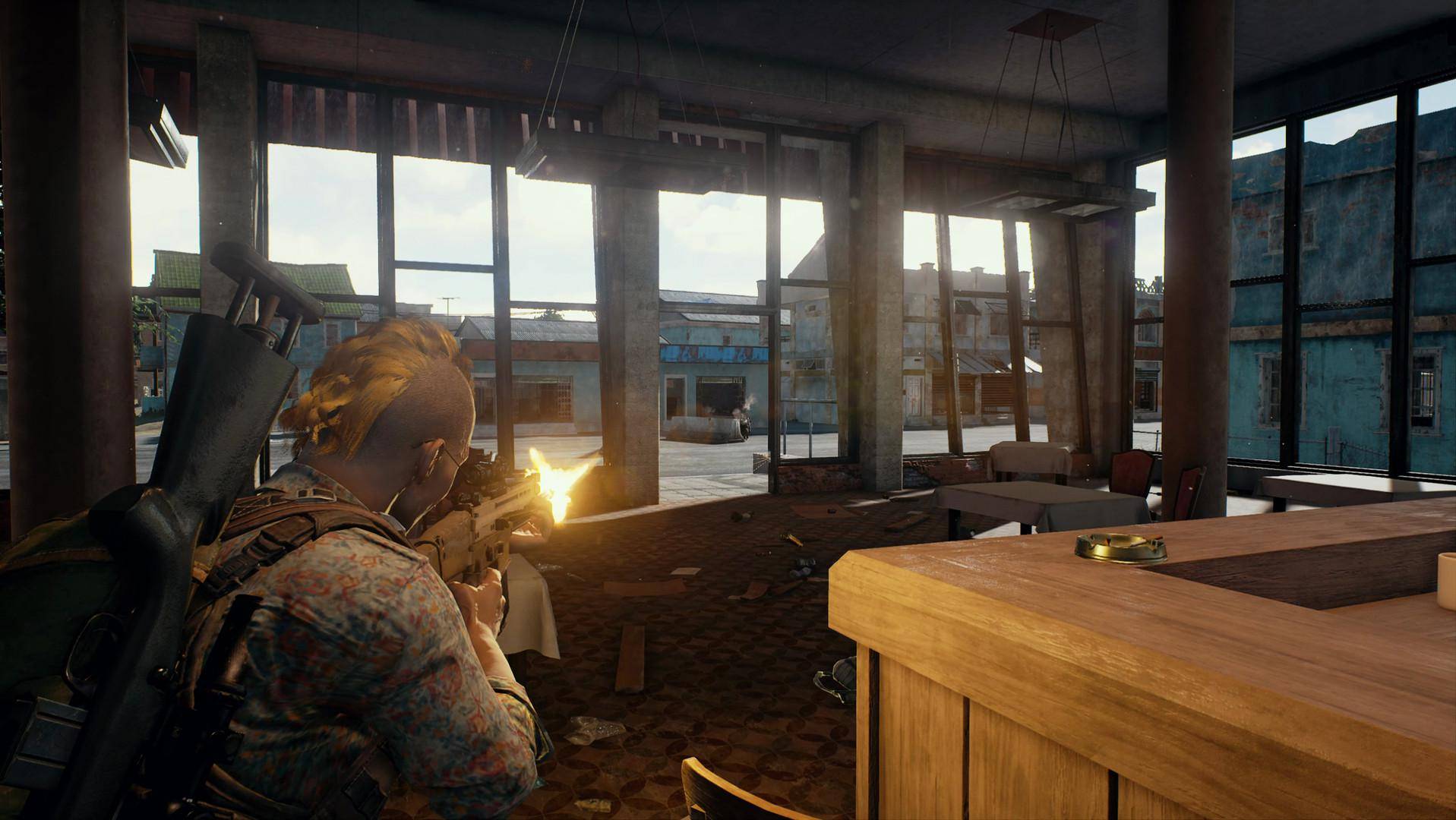 Playerunknown's Battlegrounds will let you throw pans at people