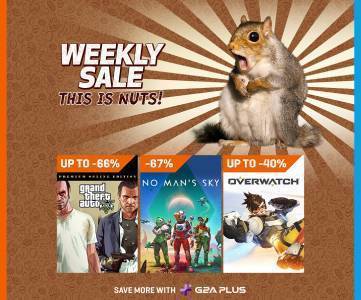 What is the cd key of Fantasy General II: Onslaught?

The cd key is a digital code that will allow us to download the game Fantasy General II: Onslaught in digital format from the Steam gaming platform.

Don't forget that from Gocdkeys we show you a price list in which you can find the store that sells Fantasy General II: Onslaught at the lowest price. We also want to remind you that these digital keys can be regionally blocked, so find out about possible geographical restrictions before buying in each of the stores.

How can we find the cheapest price for the Fantasy General II: Onslaught cd key?

At Gocdkeys we offer a comparison of prices and stores that sell the digital version, in key format or cd key of Fantasy General II: Onslaught. Simply enter the list and you will see all the prices in order from lowest to highest, making it easy to find the best deals and prices.

You can use our filters to filter by version or activation region, making it easier for you to find the cheapest Fantasy General II: Onslaught edition that best suits your needs.

What digital versions of Fantasy General II: Onslaught can we buy?

Although we at Gocdkeys indicate that this is the cd key, it may also be available in "Steam Gift" format which means that instead of receiving a digital code or key after purchase, we will receive an activation link, which will activate the game directly in our game library. Steam Gifts can be regionally locked, so please pay attention before purchasing this version.

Before purchasing Fantasy General II: Onslaught you should know that...

It is the expansion of the strategy game in which 13 new air units are introduced, greatly expanding the original list and allowing new tactics and maneuvers. Eagle Bombers, Firebirds, Pegasus Flamers, Monster Hunters and more: you will not lack options when filling your armies with new devastating combat units.

Deploy these units in the new ONSLAUGHT campaign, where a strange dream leads you to search for the mysterious Book of Krell. The campaign features more than 30 procedure-generated maps, from the abandoned castle of King Dragga to the lizard-infested shores of eastern Keldonia. Choose your General from one of several heroes, each with different skills, armies and advantages, choose your rewards for winning maps and evolve your strategies.

There are no comments yet about Fantasy General II: Onslaught. You can be the first one!
Access now to comment and win this game for free! 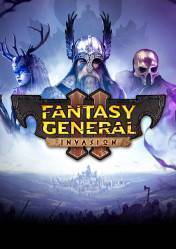 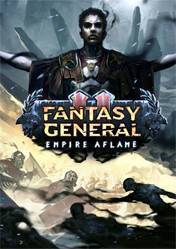 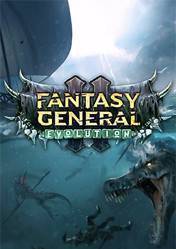