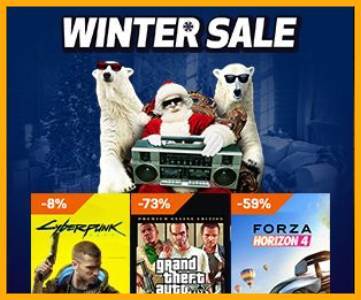 EVE is one of the most played space MMORPG in the world, with millions of players. Now comes a new version of this popular MMO, called EVE: Valkyrie Warzone, in which we will experience the excitement of intense spatial combat between players, both PC and PS4, and with the possibility of using it in VR mode, that is, with virtual reality devices that will increase the realism of combat.

We will also have new spaceships of the next generation, being able to fight in first-person mode, as if it were a space shooter. It also includes 5 multiplayer modes, including Team Deathmatch, Control, Carrier Assault, Worm-holes and the new Extraction game mode.

We will also enjoy a new modular progression system, in which we will have more control over how our fighter ship evolves.

There are no comments yet about EVE: Valkyrie Warzone. You can be the first one!
Access now to comment and win this game for free! 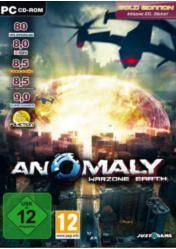 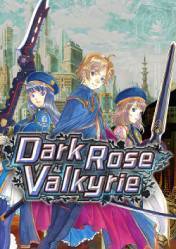 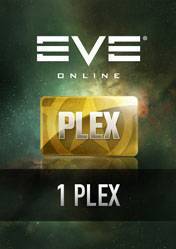