If we buy it from an unofficial store, activation for this PC version of the game is very simple. First we must create an Epic Game account or access it if we already have one, and download the Launcher. Once you have opened the Epic Games launcher, simply click on our account icon on the bottom right and go to the "Redeem Code" section. In this section we will introduce the digital key of the product and then we will see how the download begins. Remember that the Epic Game Store keys have a regional block, so make sure that it is possible to activate this code from your region.

DETROIT: BECOME HUMAN will take us back to the year 2038, an era in which technology has evolved in such a way that the fusion between man and machine is possible, and not only that, but a large part of the population already has all kinds of implants. In principle the androids created are used to serve humans, although behind this market hides an even more terrible truth.

In DETROIT: BECOME HUMAN we will be able to play with three different androids and each of the decisions and interactions we make with the rest of the population will have a direct impact on history, since history has many possible ramifications, as well as alternative endings.

Everyone who will play this game, if you like the genre you will fall in love with it. The storyline , how the characters are built, simply perfect. 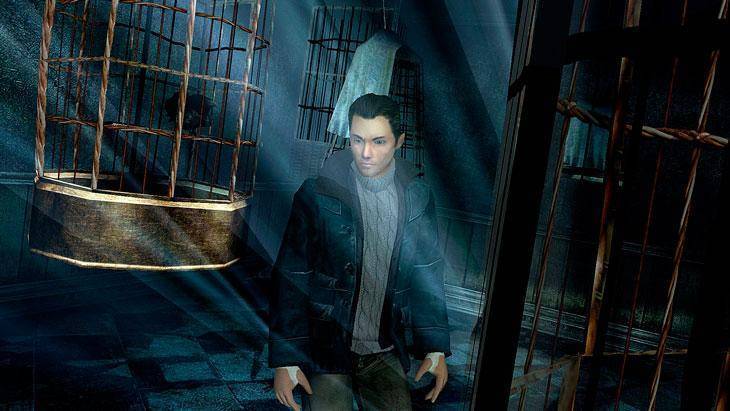 Detroit: Become Human Studio Will Have ‘A Lot of Surprises’ in 2020 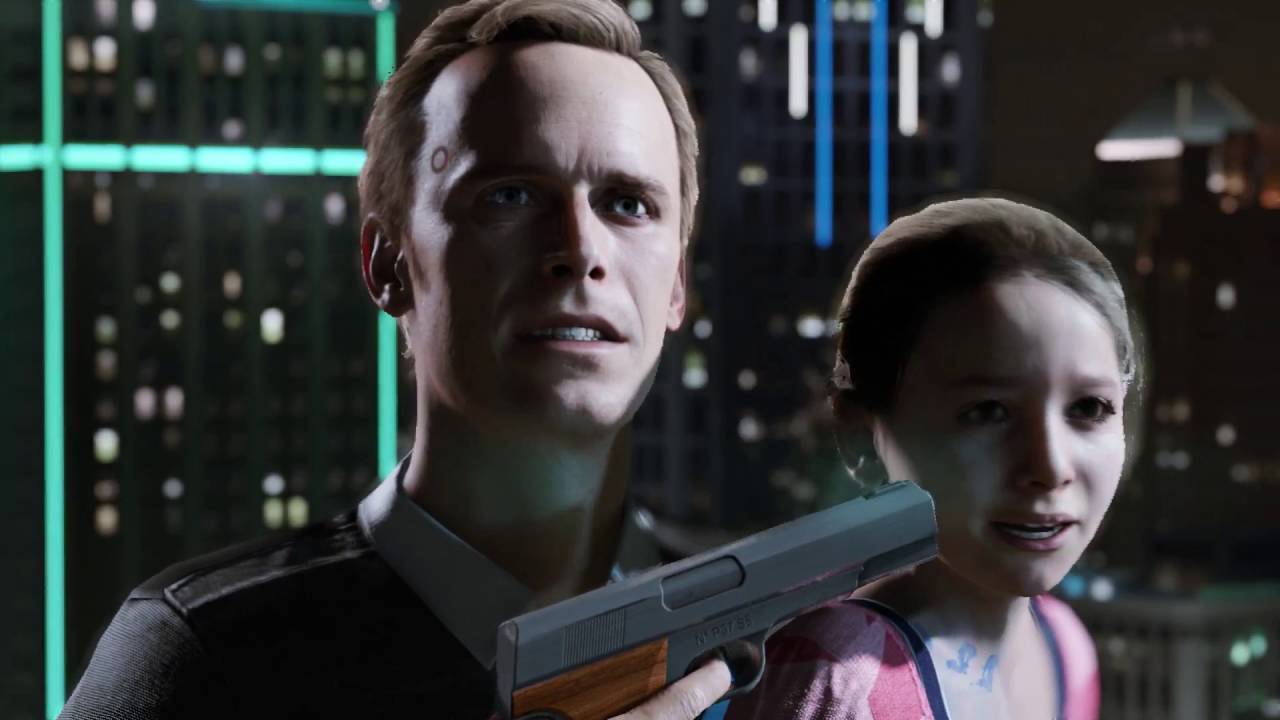 THE START OF SOMETHING AWESOME | Detroit:Become Human - Part 1