Some stores listed in Gocdkeys may sell a version of Darksiders Genesis known as "Steam Gift" which is a simple link that we must click to activate the game in our account. On the contrary, the format "Steam Key" is a code that we will have to introduce in the section "Add games" of our "Games Library" to proceed with the download of Darksiders Genesis.

DARKSIDERS: GENESIS is a new delivery of the Darksiders franchise but this time with a different touch to what has been seen so far. We are before a new Hack and Slash, in the purest Diablo style, in which we will have to face hordes of demons, angels and everything that is on our way to hell.

A frantic, single-player game in which you can explore the epic world of Darksiders and wreak havoc with a friend in two-player co-op mode. We'll explore the origins of the seven seals, collect items, skills, weapon upgrades, creature cores and much more, all of which will help us fight the biggest threats in the underworld.

There are no comments yet about Darksiders Genesis. You can be the first one!
Access now to comment and win this game for free!

Darksiders Genesis looks like a spinoff, but it has the series’ soul 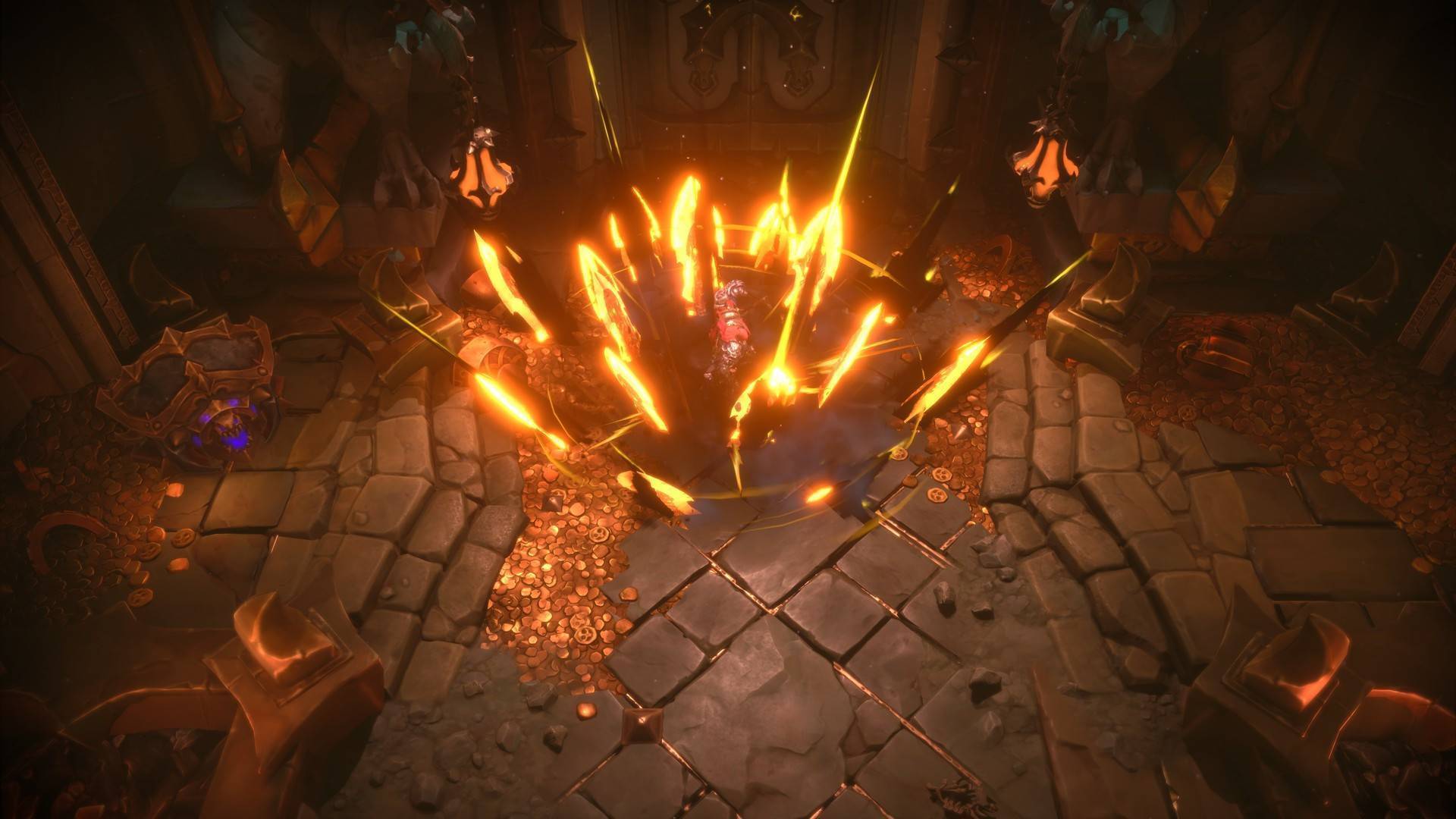 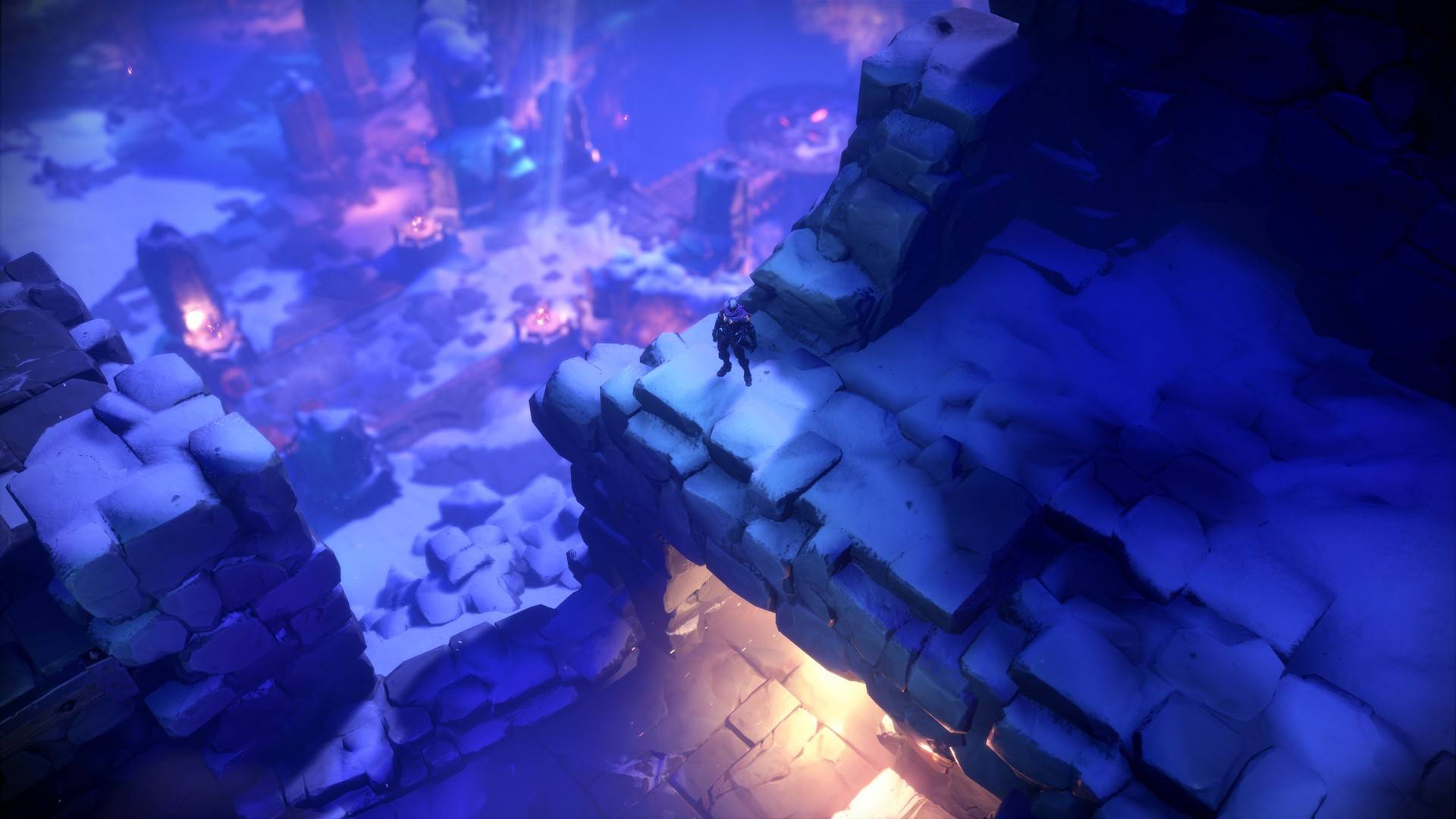 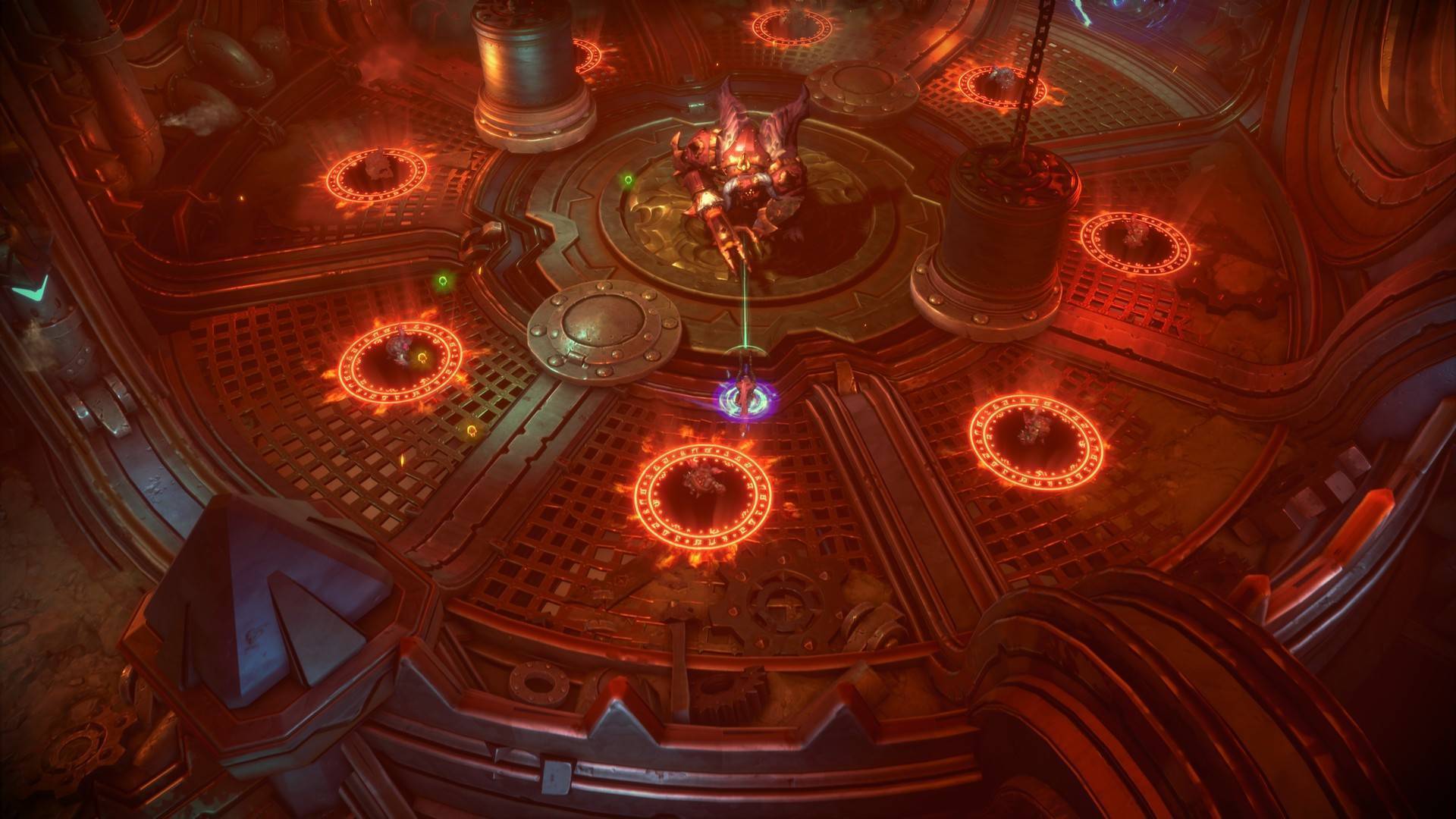 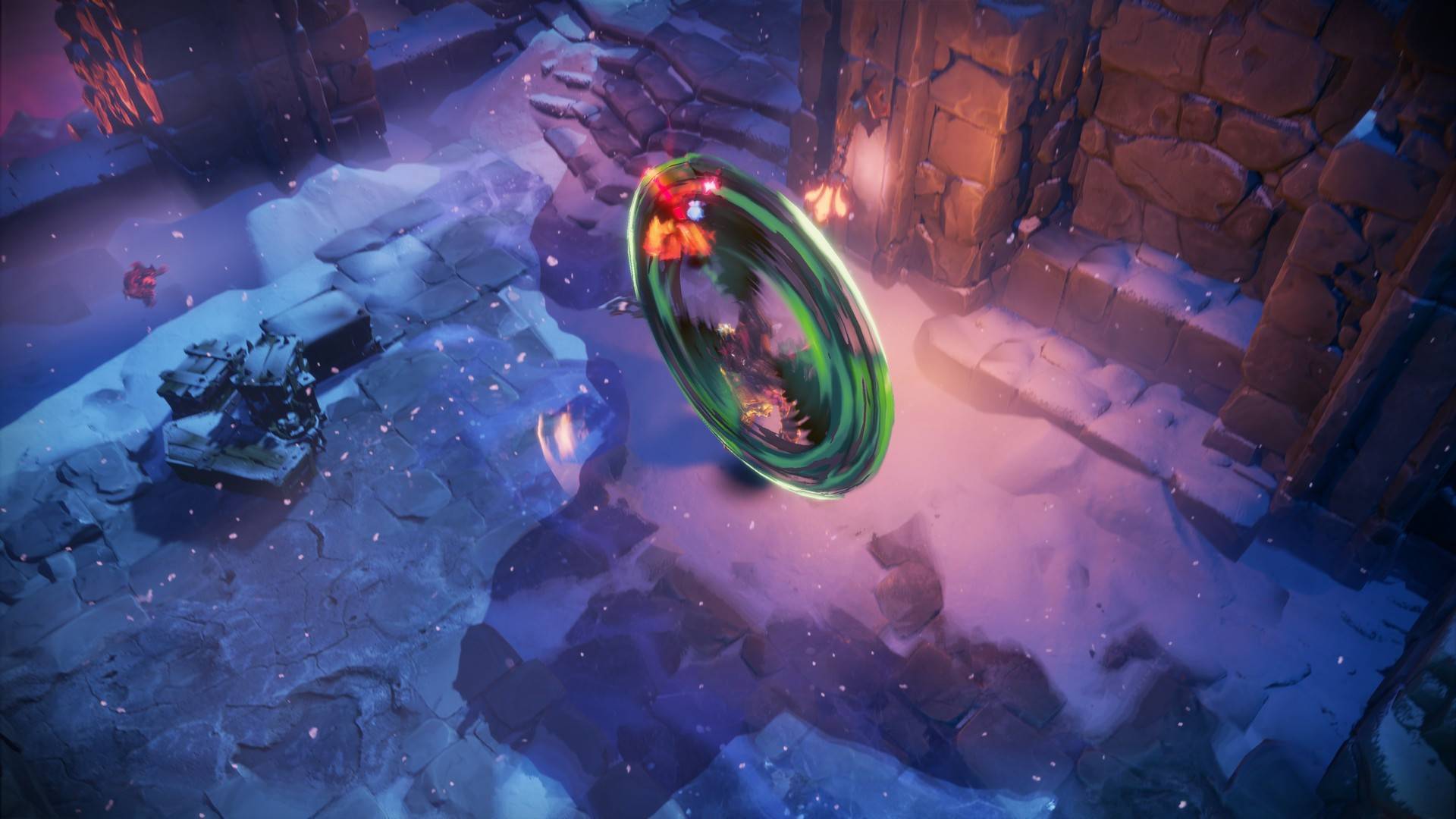