The digital versions in eShop Code format of Nintendo Switch have regional blocking, either EU, USA, among others, so pay attention to the regions of activation. There is also the version in account format and is indicated by the label "Account Format" and we recommend reading the information about the activation process in stores.

How do I activate the Bloodstained: Ritual of the Night code on Nintendo?

It's very simple, you just need to access our Nintendo account on the official website.  Select "Nintendo eShop" from the HOME menu and in the "Current Balance" section enter the eShop code.

Bloodstained: Ritual of the Night is a role-playing and scrolling action game, very much inspired by the Metroidvania genre. In this adventure, we'll play Miriam, an orphan marked by an alchemist curse that slowly crystallizes her body. To find a cure for our terrible curse, we'll have to advance through legions of enemies, composed of all sorts of creatures and demons, led by Gebel.

There are no comments yet about Bloodstained: Ritual of the Night. You can be the first one!
Access now to comment and win this game for free! 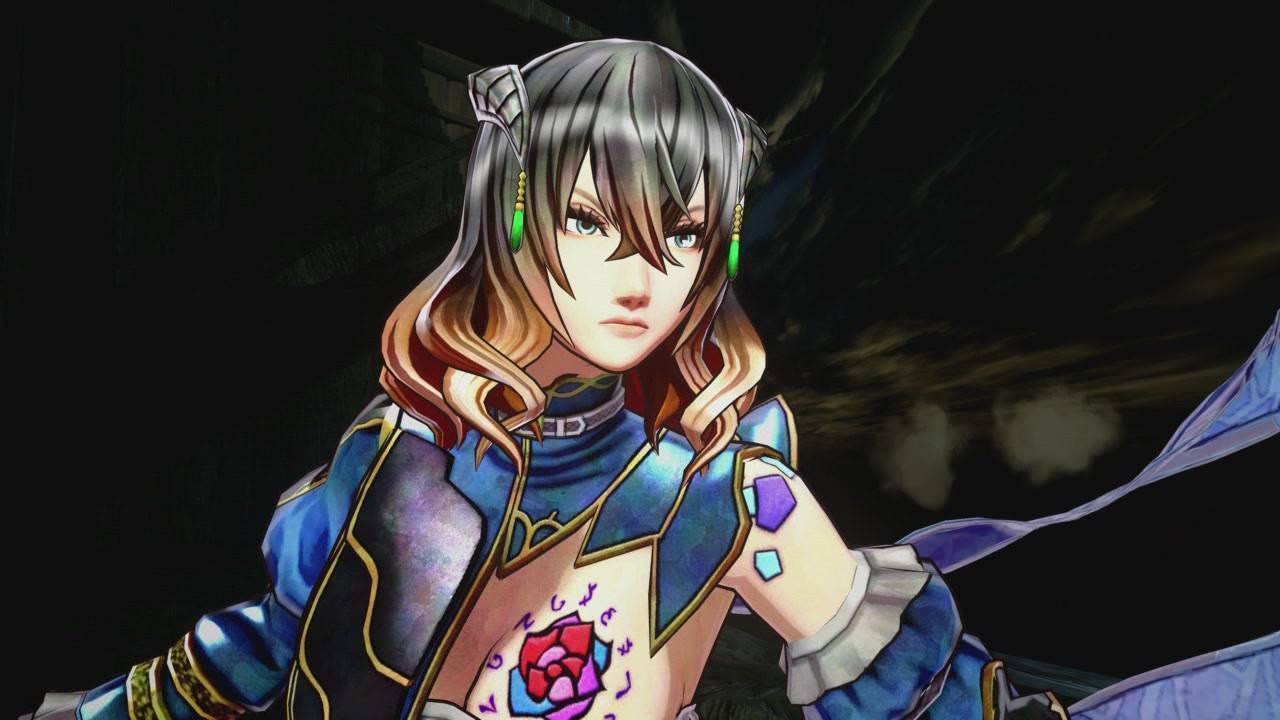 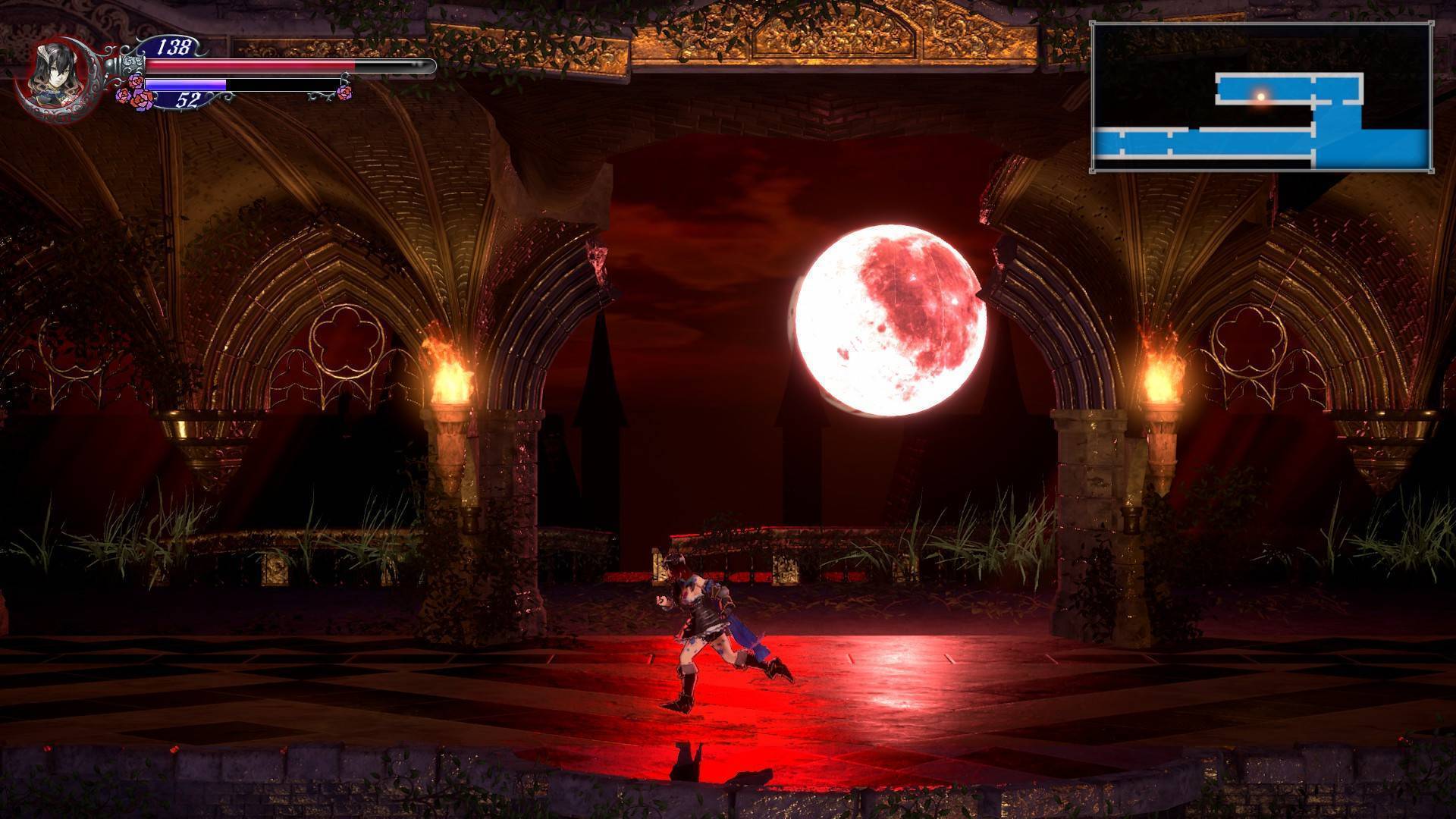 Wot I Think – Bloodstained: Ritual Of The Night 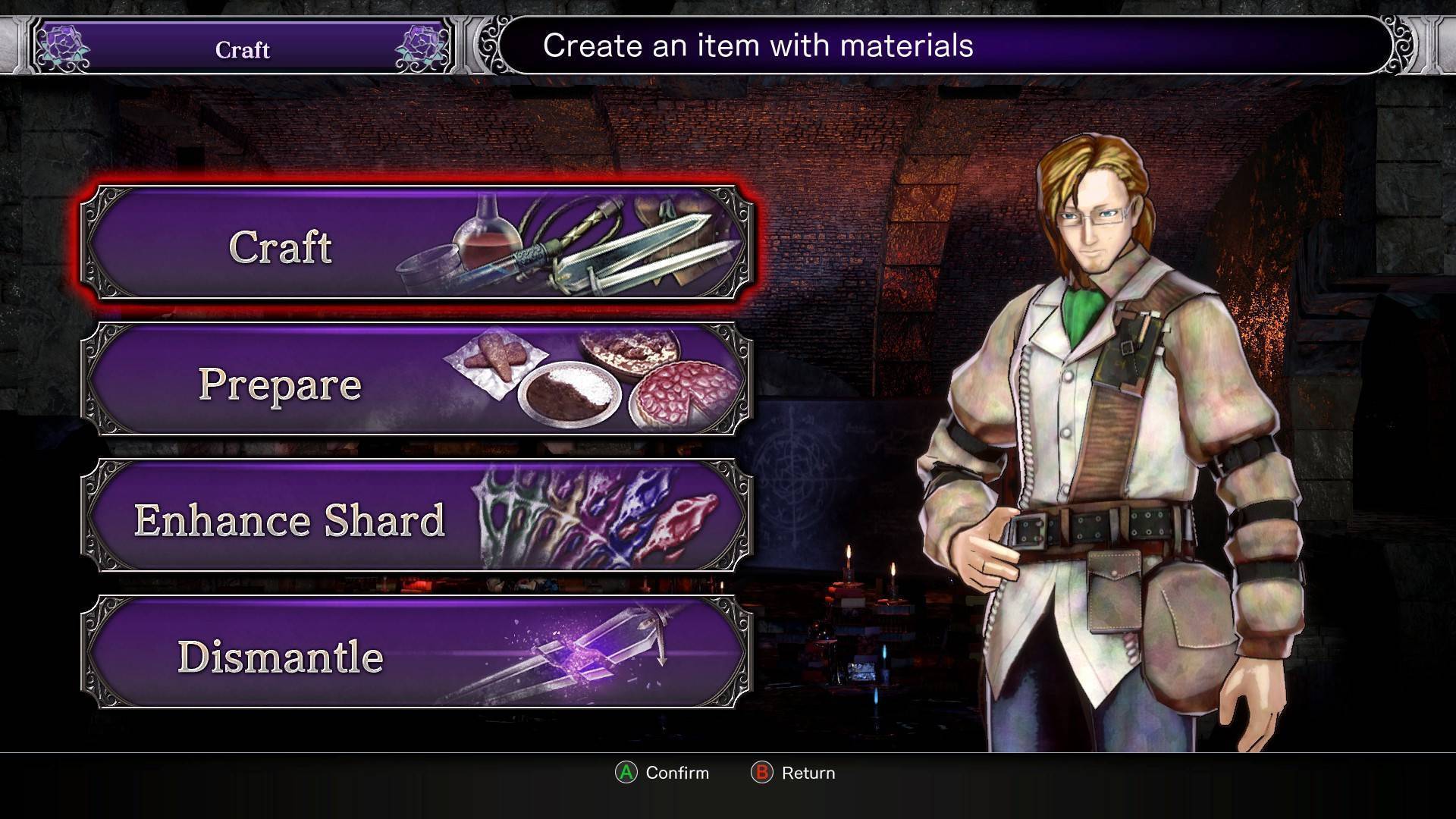 Where to Find Every Boss Key in Bloodstained: Ritual of the Night 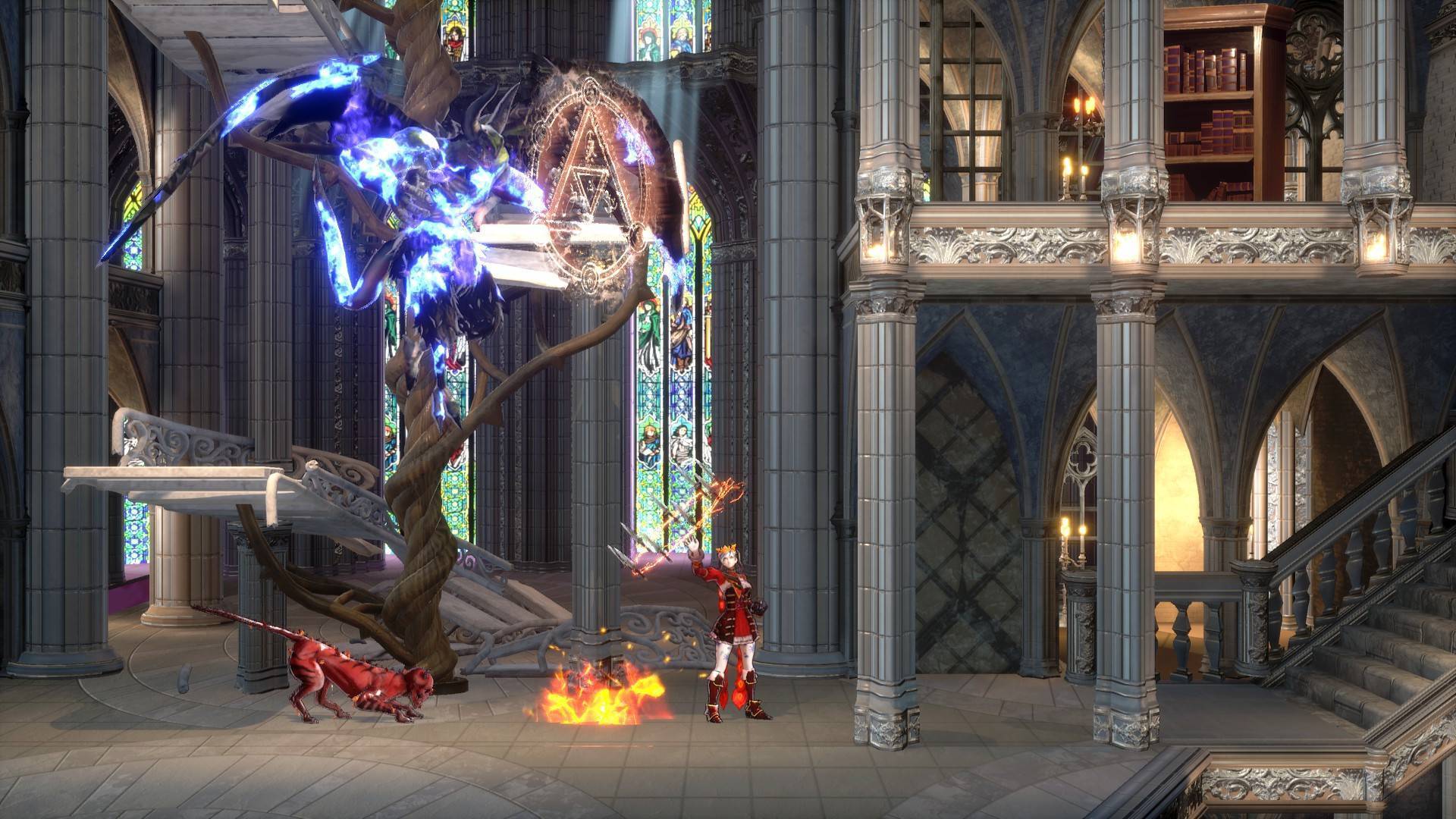 Bloodstained: Ritual Of The Night Review - King Of The Castle