Important: This version of Astrox Imperium is for PC in digital code form. To activate the download of this game we must introduce in Steam, specifically in our "Games Library", the key that we will receive by email after the purchase in any of the stores exposed in the price comparison of Gocdkeys.

Astrox Imperium is a spacecraft RPG. A game designed to be played in solitaire mode, but which will allow us to explore a vast, totally open universe, with factions, different economies and a captivating story. A deep RPG in which we will be able to improve our ship, performing missions, earning credits, finding loot and treasures and much more.

History tells us how as planet Earth entered a deep ecological depression, humanity as a whole was forced to expand its vision to the heavens. A huge spacecraft was built that would save humanity, thanks to the inclusion of a new quantum technology in its engines, allowing humans to travel to distant planets in a very short time. But not everything always goes as planned.

There are no comments yet about Astrox Imperium. You can be the first one!
Access now to comment and win this game for free! 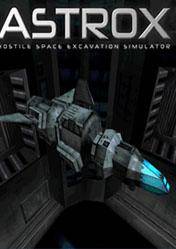 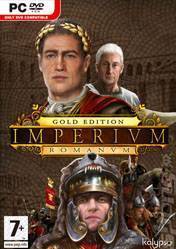 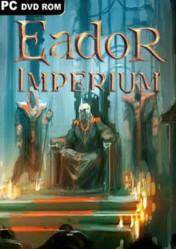