Important: Before buying Assassins Creed III Remastered for Xbox One, Gocdkeys would like to remind you that this product may be available in different versions and formats. Although most XBOX ONE games are globally activated, especially digital versions, some may have regional blocking, so we recommend reading all the information in this regard.

Prices and versions of Assassins Creed III Remastered for Xbox One

The digital versions of Xobx One games are usually cheaper than the physical versions, and usually are in key format, so we simply enter the code we receive after purchase in our Microsoft account to start the download.

It is possible that some shops sell Assassins Creed III Remastered in account format, and that from Gocdkeys we label with the label "Accoun Format" that consists of a user name and a password to access an account that already has the game. For more information on how to activate this type of format for Xbox games we recommend reading the information in the stores that have it available.

Before you buy Assassins Creed III Remastered for Xbox One, you should know that...

This is a resmastering of the third installment of the franchise and includes Assassin's Creed Liberation Remastered, which tells the story of Aveline through the bustling streets of New Orleans, voodoo-influenced swamps and ancient Mayan ruins. Also included are all the individual DLCs from the original game: Benedict Arnold Missions, The Hidden Secret and King Washington's Tyranny.

We'll play Connor again, the warrior son of a Native American and a British, but in a world that's completely revamped graphically and a giant step forward in terms of audio-visual effects. An open world in a time of wars in the American continent in which our character will fight against the British occupying forces, with native Indian combat techniques. 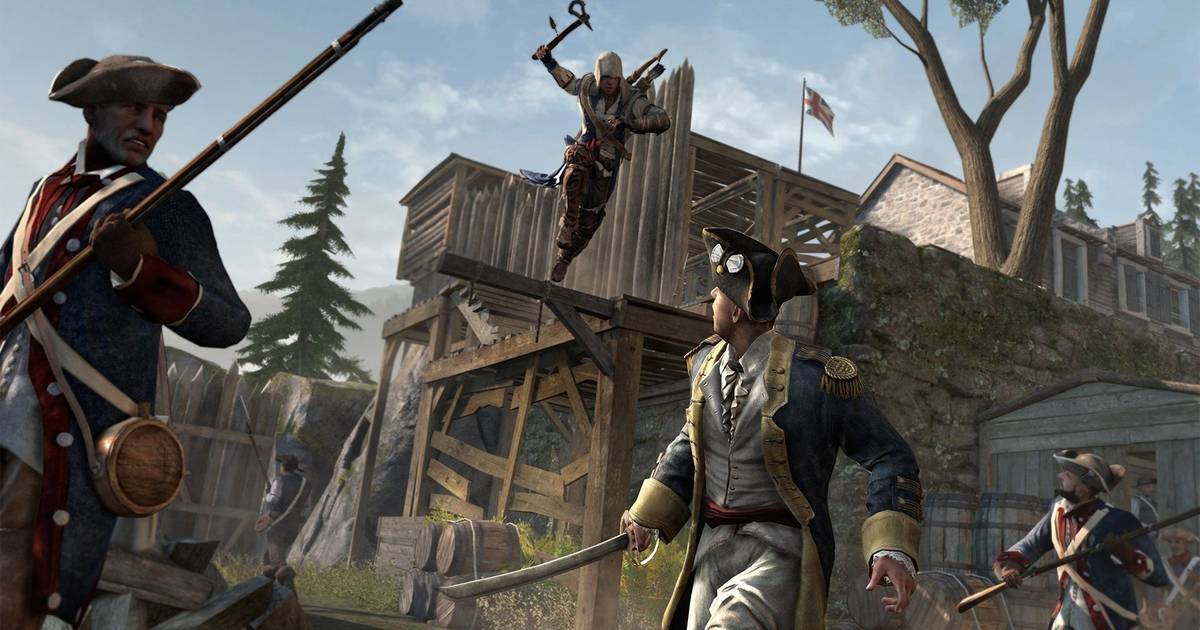 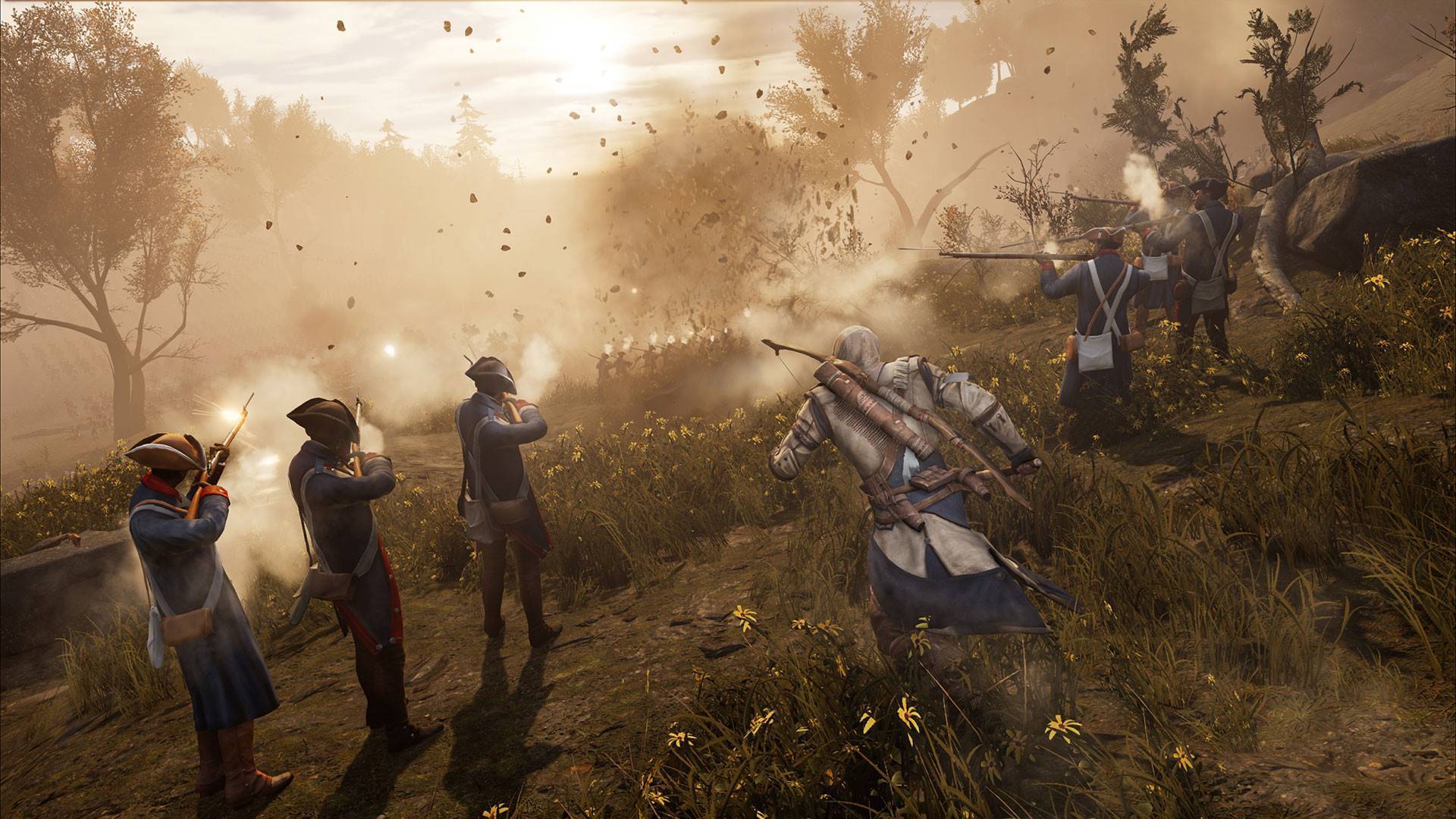 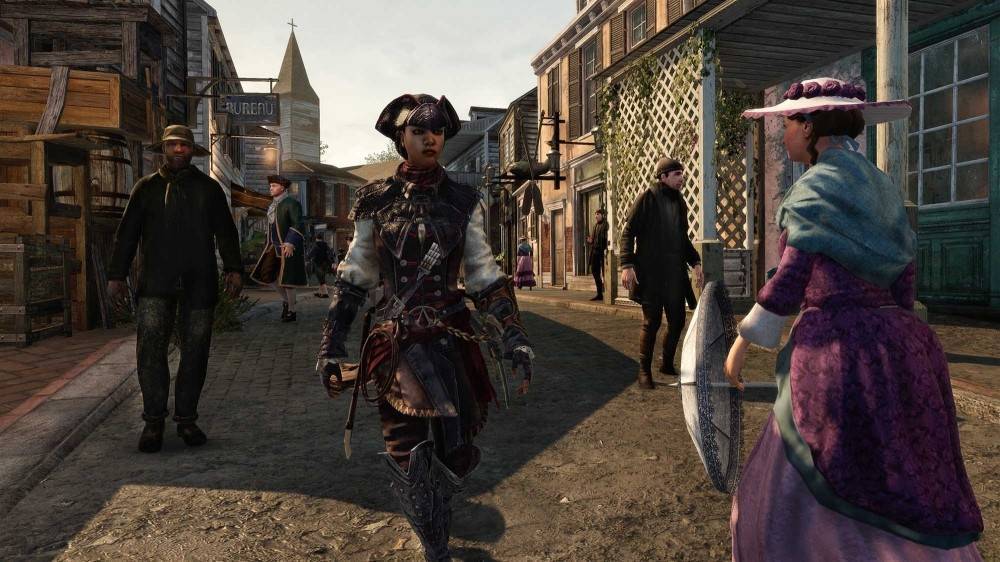