Attention: This product is an Anthem cd key for Origin, EA's new action RPG. There are numerous versions and editions of this title, so we recommend that you carefully read all the information in each of the stores to know which version you are going to buy.

Anthem is EA's new bet for next year. A kind of RPG between Mass Effect and Warframe, but with a certain multiplayer character, in which our character will be equipped with a powerful suit or exoskeleton, capable of flying and carrying all kinds of weapons, as well as deploying devastating skills.

The game has been designed to enjoy cooperative multiplayer games and explore the vast worlds by creating our own adventure. The first thing we have to do is to select one of the available halberds, which are a kind of combat Mechs. Each of these halberds has a specific role and role within the combat group. We'll have to delve into a captivating story and enjoy all the action, with RPG touches, which is capable of offering this title, all accompanied by incredible visual effects.

One of the points EA wanted to emphasize is that we'll be able to customize and adapt our halberds to our own style of play. A vast arsenal of powerful weapons and devastating powers that will help us meet all the challenges we will encounter in the beautiful but dangerous worlds. As we move forward, we will gain experience that will translate into improvements in our abilities as halberd pilots, which will increase our combat capabilities.

So sad this game failed so hard, lets just hope they don't make Dragon Age 4 as a live service game....which i heard its a possibility, shame, Bioware was one of my favourite developers back in Mass Effect trilogy days...

played anthem loved the game unfortunately lack of content killed the game, still very fun to play though, i enjoyed it very much highly recommend

played the 10 hour trial on access, really enjoying it, definitly going to be buying, only concern is repetitiveness, hope im wrong, should be an enjoyable game to play with friends.

Soon this game will be great game of the year. Cant wait to feel the sensation. Everyone waiting this game and superbly hype to any action shooter gamer. Come grab one.

Gameplay its fun, hope they will fix the demo problems, and EA wont be so greedy as ii use to be till now, i like Bioware games and hope this game will be good.

Wow, it's almost here. The review on the gameplay, beautiful and breath taking scenery, and gonna be compliment with rtx function and also dynamic and stylish gameplay

I really hope the game will be good cuz of EA. But i like the concepts and the world. The idea of flying around in the suits(called javalins) are really cool. there will be loads of customization options. The graphical demand seems really high but i don't know if those are the defenitive specs. let's hope for the best!

BioWare says Anthem’s overhaul will be a long process 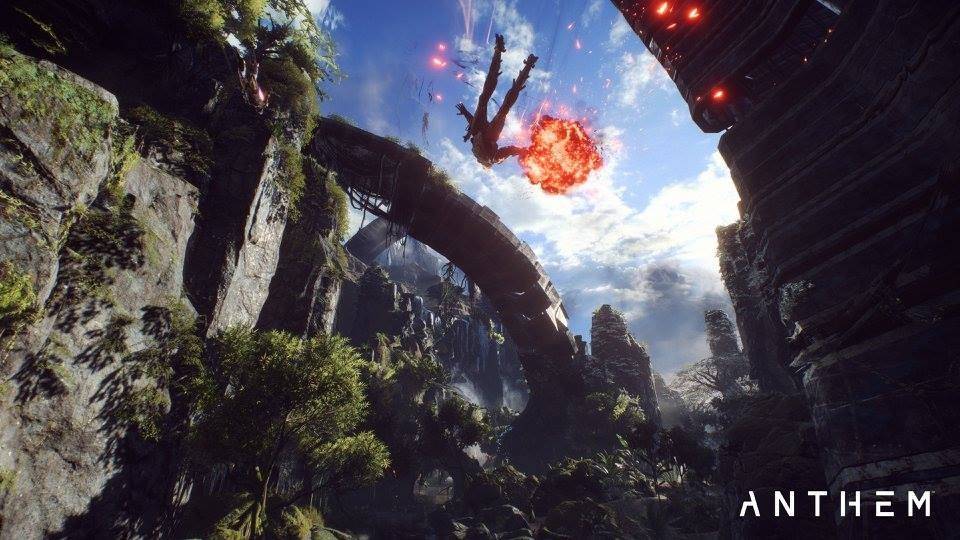 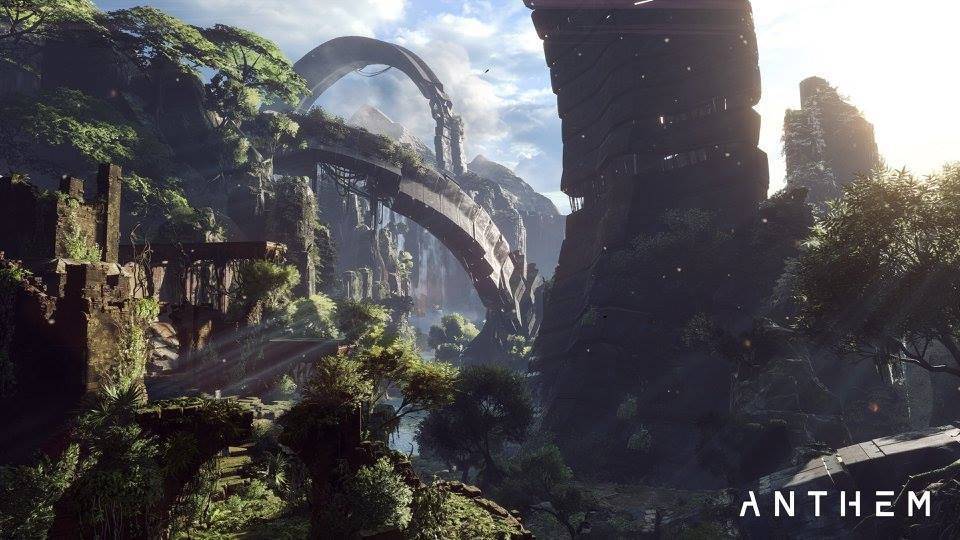 Anthem's Redesign Is Going To Be A Long Process, Says BioWare

The weirdest fictional brands in the world of Resident Evil 3 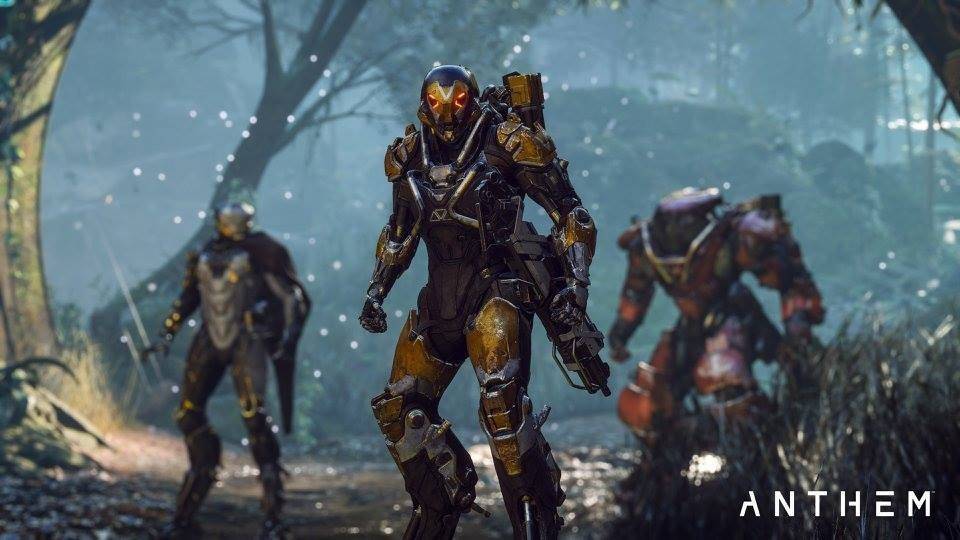